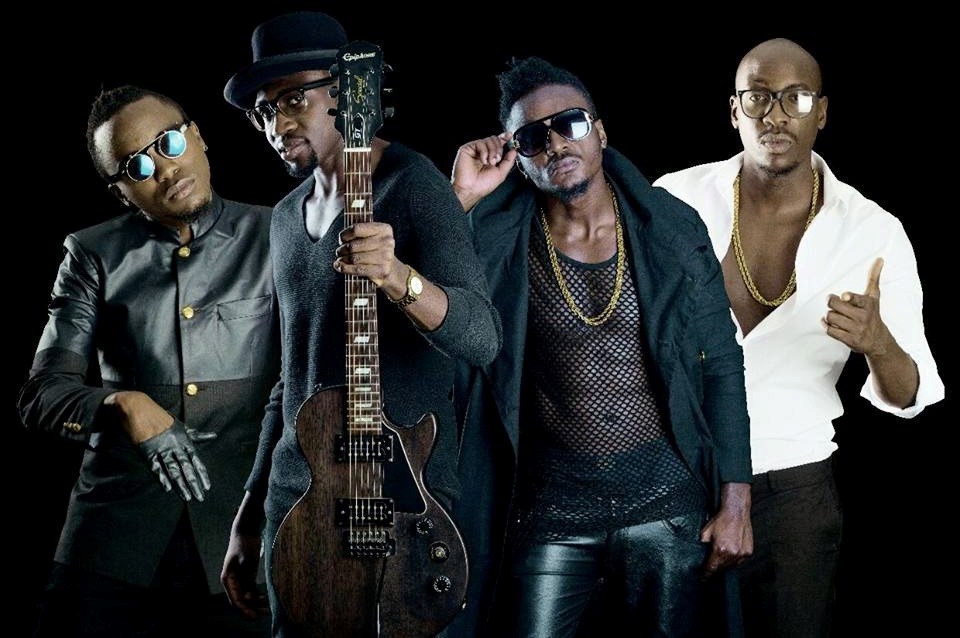 Sauti Sol became the biggest name in the Kenyan music industry after constantly releasing hit after hit. They are also big outside Kenya and this has enabled them to bag awards all over Africa.

Sauti Sol are very high earning musicians thanks to their huge fan base so they can easily afford the most expensive cars in Kenya. Recently when stuck in traffic, they decided to take a photo to show their fans why they were a bit late for their show. They crew move around in an Audi A4. Fantastic choice. 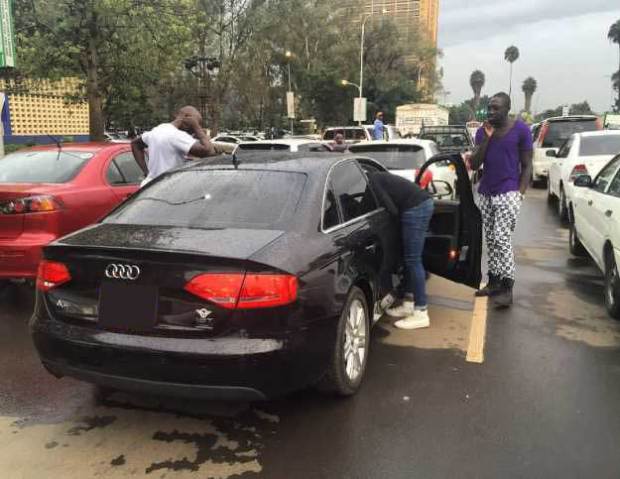