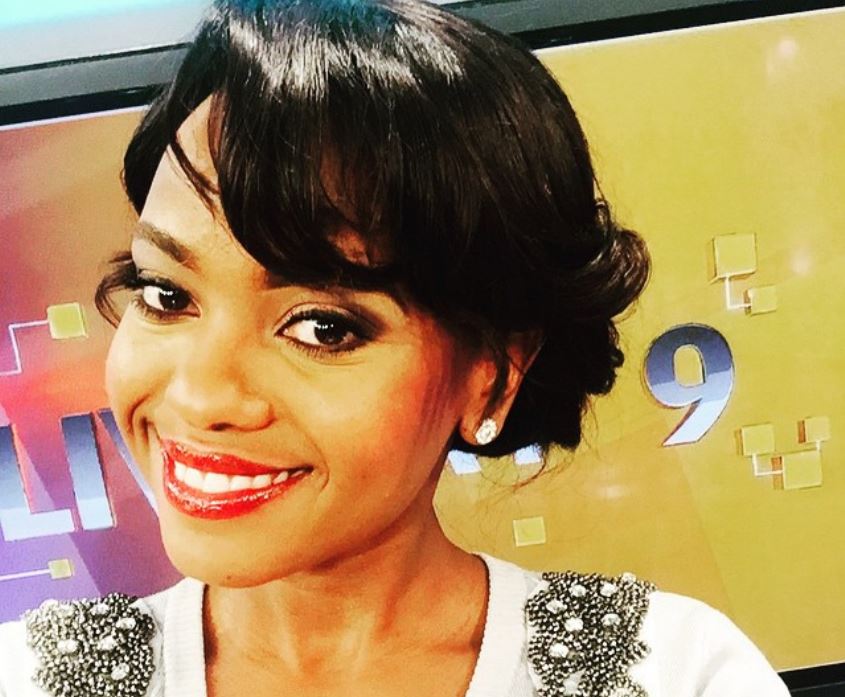 Anne Kiguta is one of the best news anchors in Kenya and for sure she does a great job on Citizen TV. Behind the scenes though, things haven’t been so smooth especially when it comes to relationships. The father of her child was very abusive and even on the day she was to make her debut on KTN she had been given a dog’s beating. She moved on from that and became a star.

Reports are in that back in February 2014, Anne was set to get married to Steve Ngunyi but yet again bad luck befell upon her. She allegedly busted him cheating with another woman. This is him allegedly. 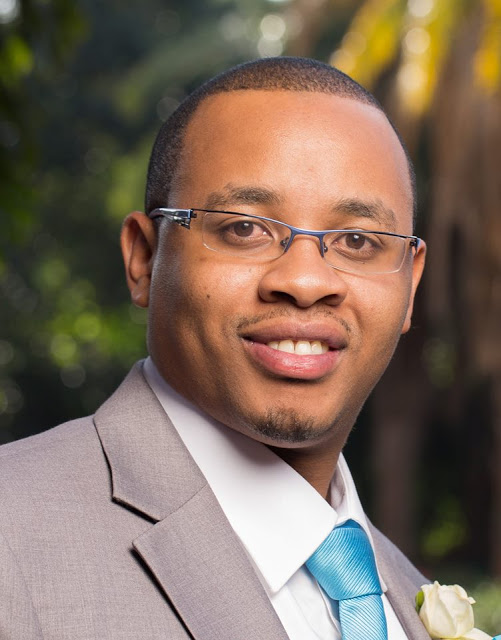 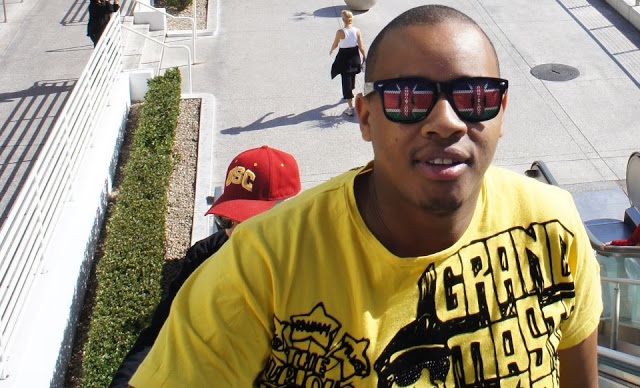 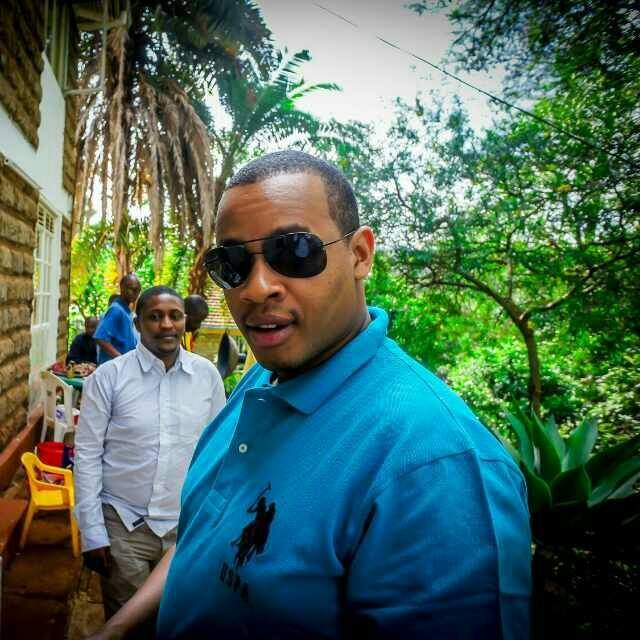