Prophet Dr David Owour is in Kisumu for a 3 day prayer rally starting New Years Eve in Kisumu. He is no stranger to spending big cash to make his presence felt whenever he travels anyway in Kenya. This is evident in  his convoy of Range Rovers and Land Cruisers plus so many body guards that surround him wherever he goes. 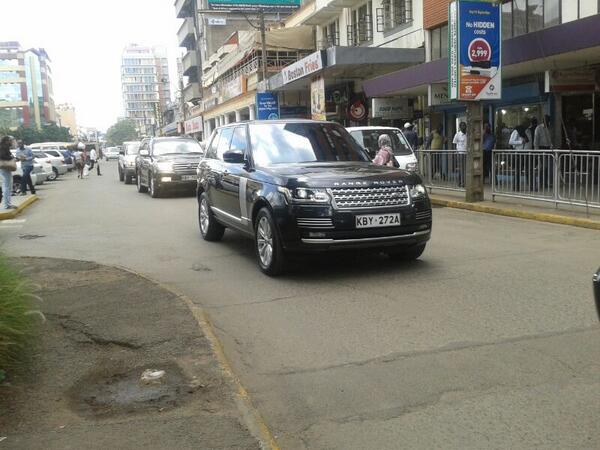 In Kisumu Dr Owour spent Ksh12 million to book all three hotels for his guests attending the prayer rally. These are Acacia Premier Hotel which is the only 4 star in Western Kenya,  Kisumu Hotel and Imperial Hotel. At Imperial Express they will spend Ksh1.12 million for its 56 rooms and Ksh1.72 million for the 86 rooms in Kisumu Hotel. Owour will use the presidential suite at Acacia Premier which costs Ksh55,000 a night and total of Ksh9.5 million for the 94 rooms at the hotel. A business suite here costs Ksh30,000 a night. They will spend 4 nights at these hotels.

The service will be at Kibos where there will be healing then on Saturday he will address an international pastor’s conference at the Jomo Kenyatta grounds. Over 500 international guests will be in Kisumu which has led to also more massive booking at Le Savannah hotel and St John’s Manor.