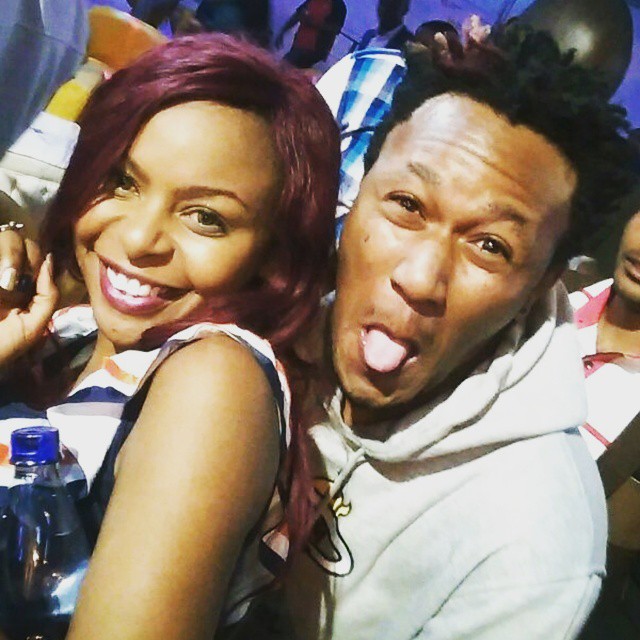 Size 8 and DJ Mo, our very own celebrity couple, are expecting their first child after around two years in marriage. The couple is now experiencing the various ups and downs of marriage. Speaking to Pulse magazine Size 8 shared some of the following problems she has been experiencing.

Size 8 confessed that she her pregnancy was not planned at all and now she is three months in. Morning sickness has been her biggest battle and has been quite hard to deal with. She also lost quite a lot of weight since she couldn’t eat majority of the food she was used to. Rice being her favorite food now tasted like soil. Dj Mo decided to take her to her restaurant one day and the chef offered them mushroom sauce and mashed potatoes. This solved her food issues since then and her husband cooks some of the time. 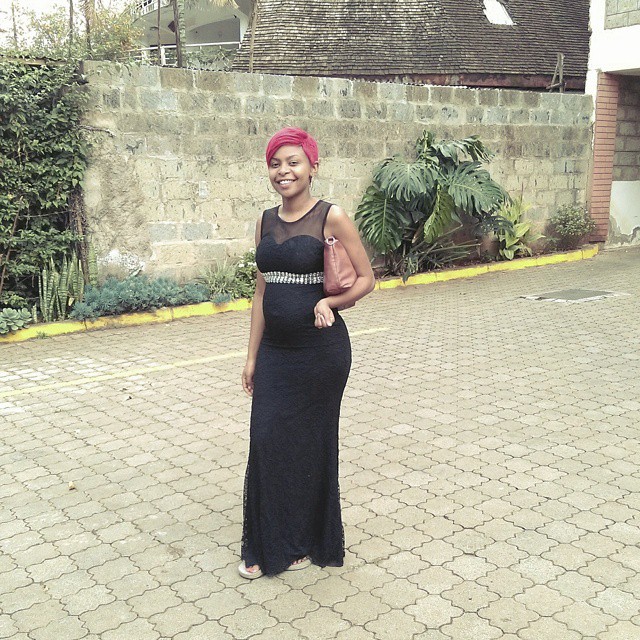 During the Groove tour Size 8 got admitted to Aga Khan hospital due to high blood pressure. She said the cause of this was due to her stressing too much about her mother’s kidney transplant. She also experienced energy problems when it came time for her to perform. She has to sit down the whole time backstage and couldn’t do her trademark Mateke dance routine.

Size 8’s mom has been having kidney problems for a while but she is finally going to India for a transplant. She wanted to do the donation but since she is pregnant this is impossible. Her dad will now do the donation.