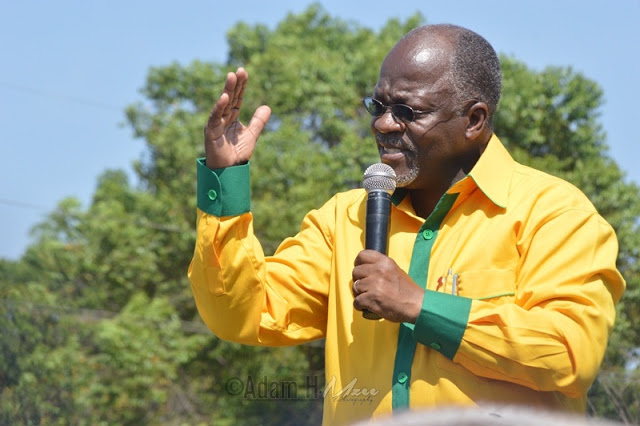 President Magufuli said it made no sense to party while the country has so much need. So he cut the budget from 250M to 15M Tsh. He ordered the remaining 235M Tsh to be spent on buying beds for the national hospital (Muhimbili) where he visited and found people sleep on the floor.

This morning 300 beds and 300 mattresses plus 1,695 bed sheets were delivered to Muhimbili hospital and quickly occupied by those who needed them.

Needless to say the otherwise fancy inauguration party had finger food, juice, soda, local wine (Dodoma wine). No imports like Heineken or any of that was served…. 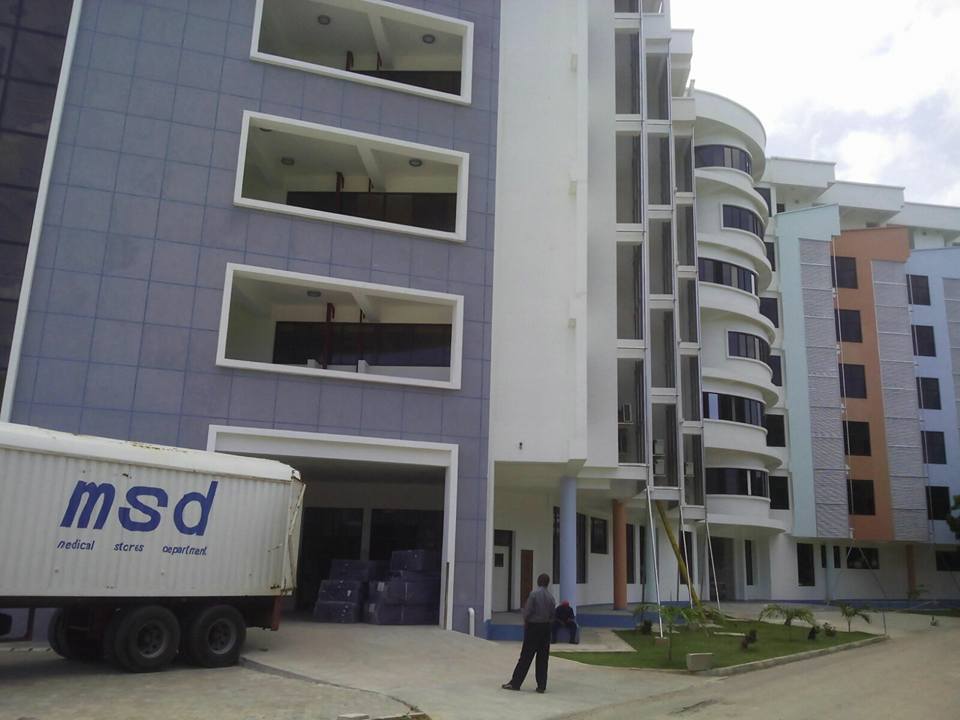 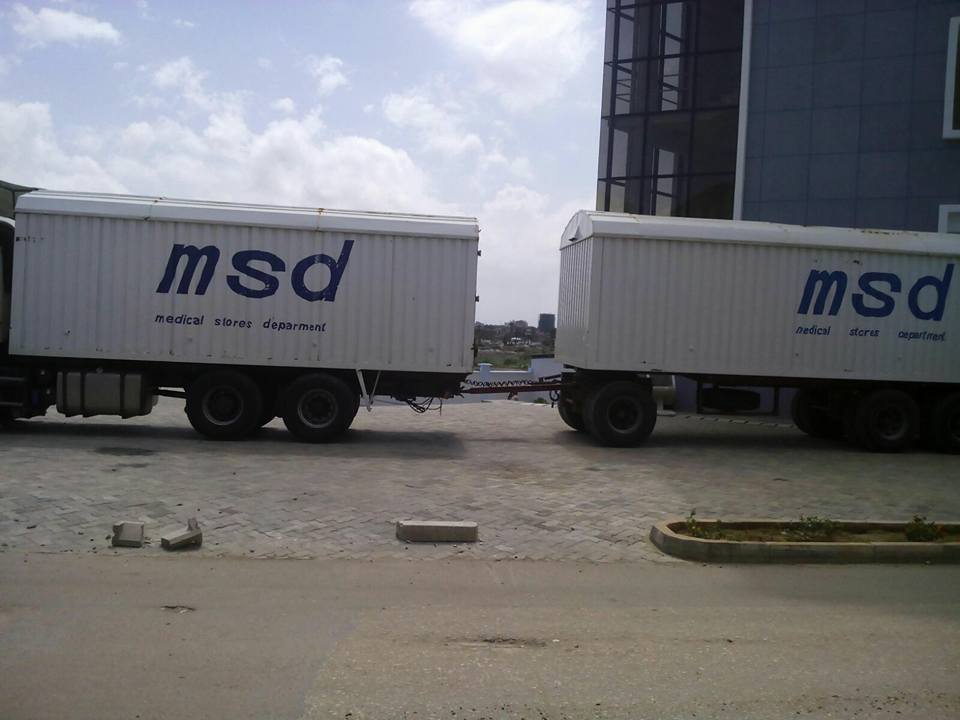 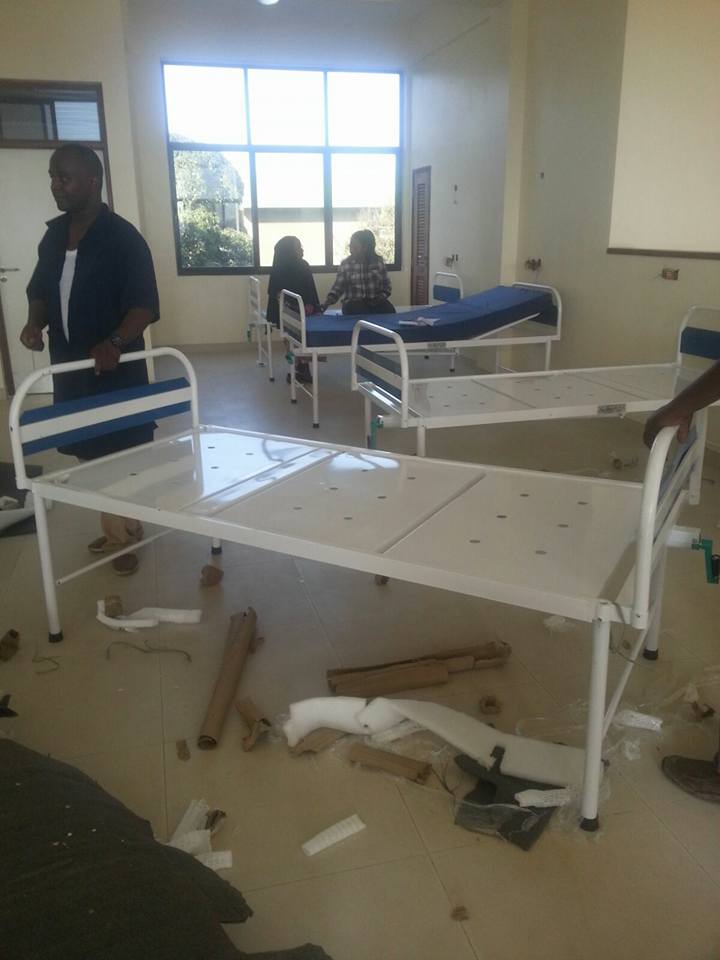 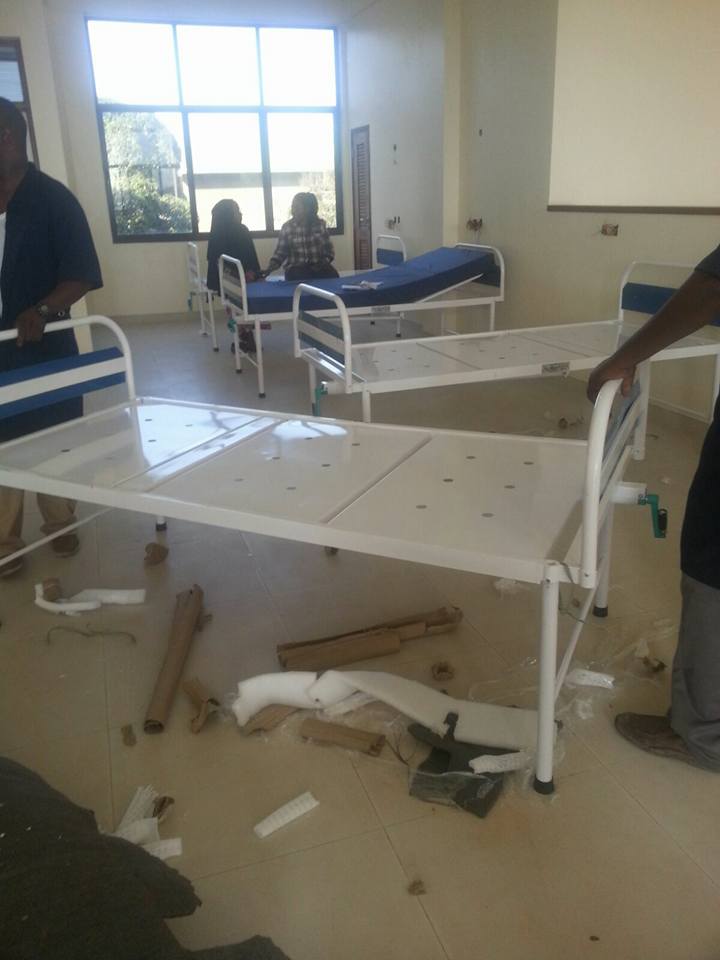 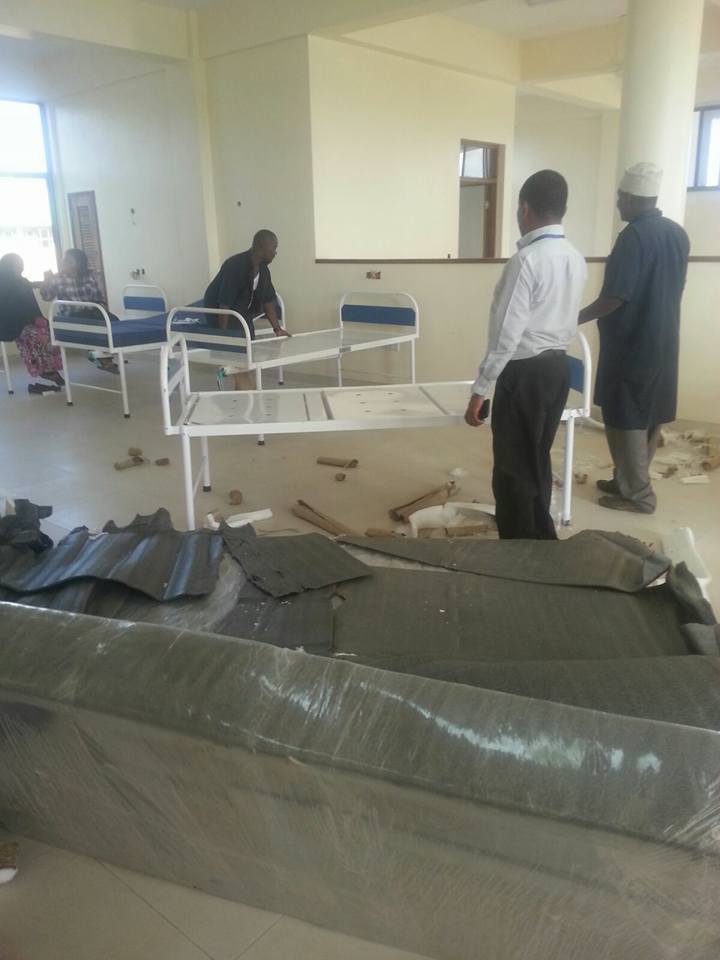