Asia is the most populated with almost 5 billion people and just like any other part of the world they have a wide diversity in culture, language, cuisine and more which you wont find in any part of the world.

Here are some things that you may not find in any part of the world but just in Asia.

1.Food items are commonly wrapped in plastic bags in many Asian countries. 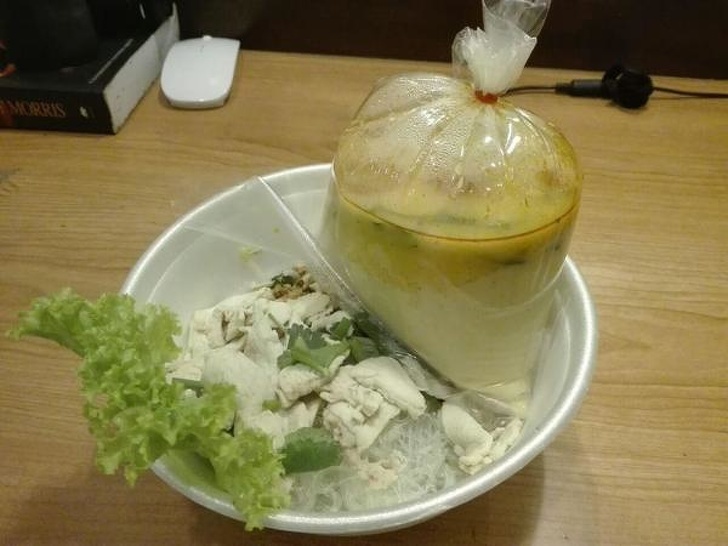 2. A railway that goes through the market in Thailand. 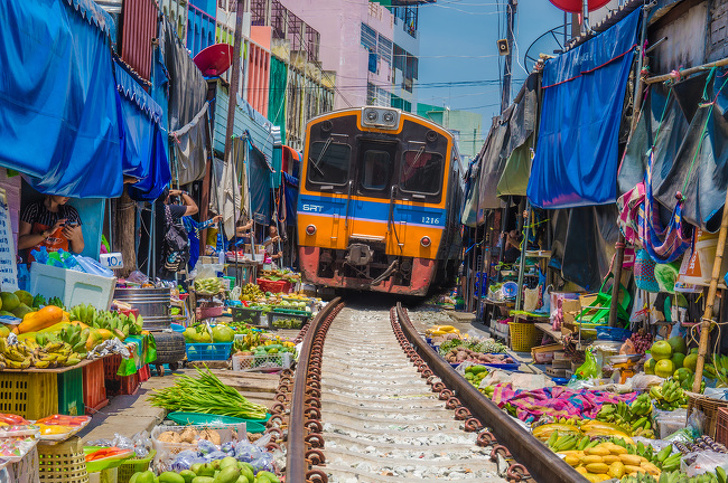 3. You have to wear special slippers when going to the toilet in Japan. 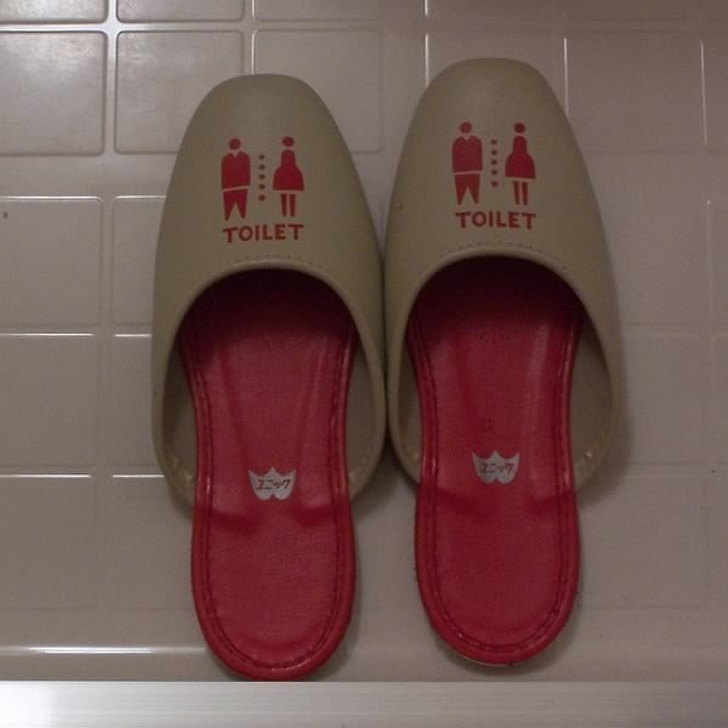 4. Microsoft is having some serious competition. 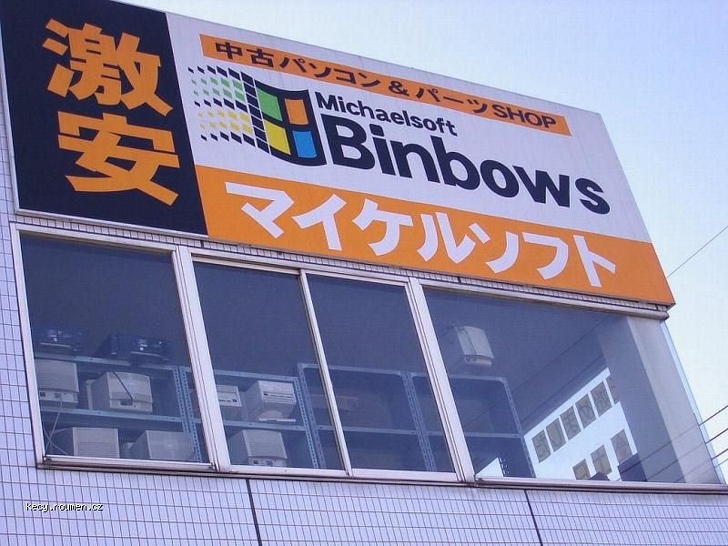 5. Baby seats in every bathroom in Japan 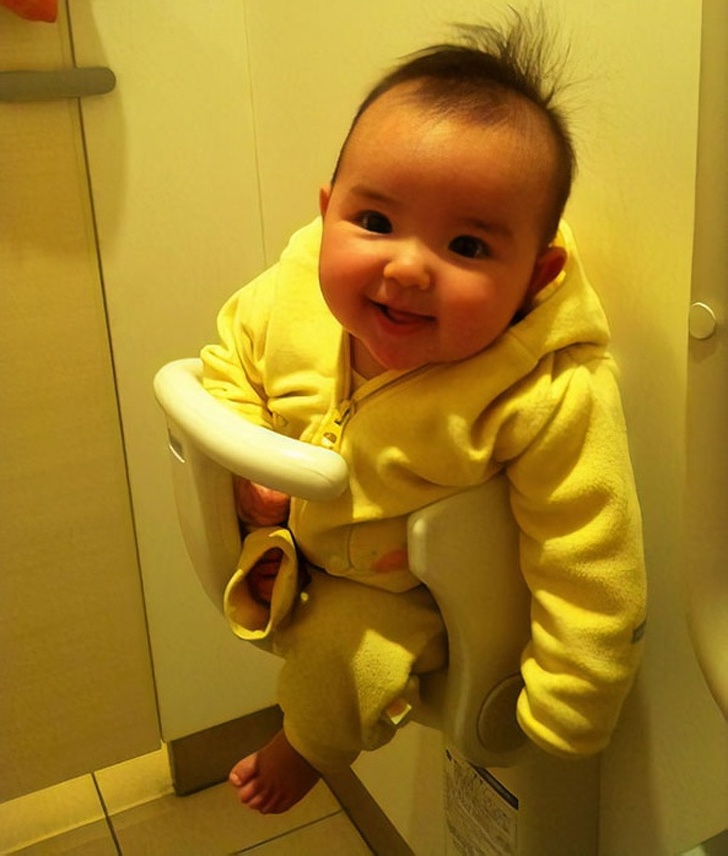 6. Google and Whatsapp seem to be diversifying into new sectors in India 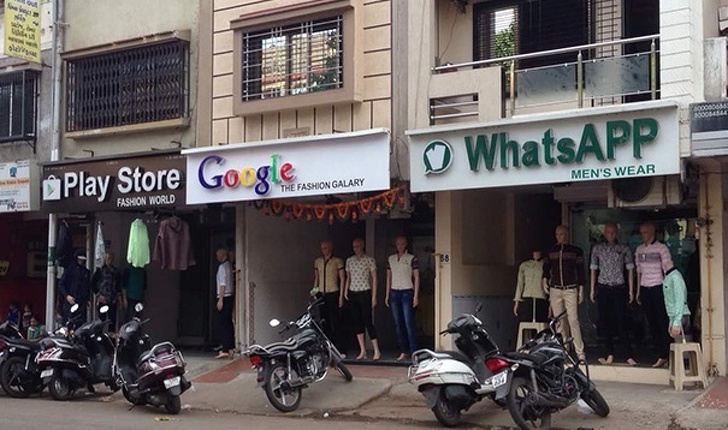 7. The train is overflowing in Bangladesh 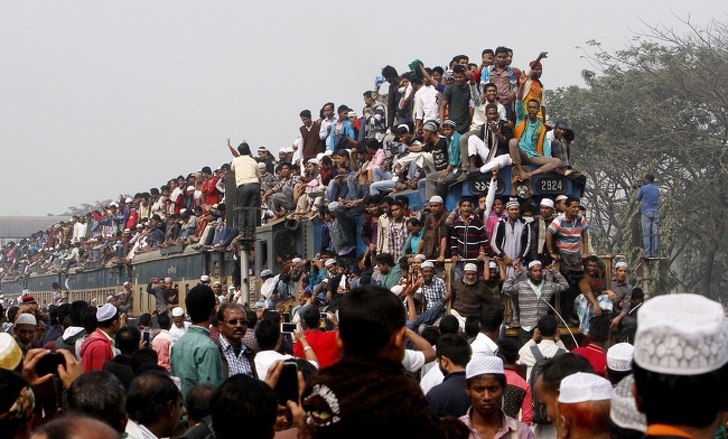 8. You are doomed if you like chewing gum and went to Singapore 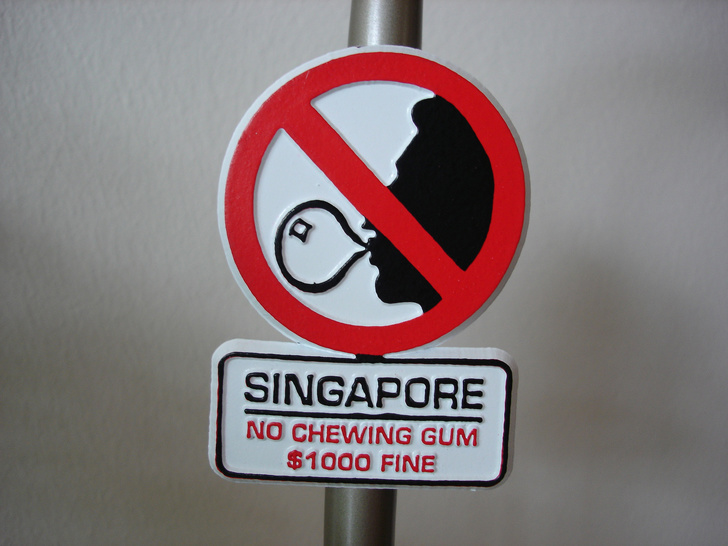 9. You know who is boss in India 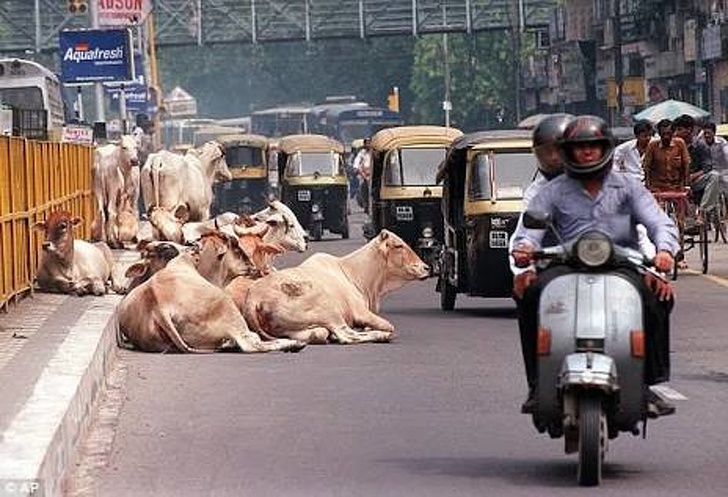 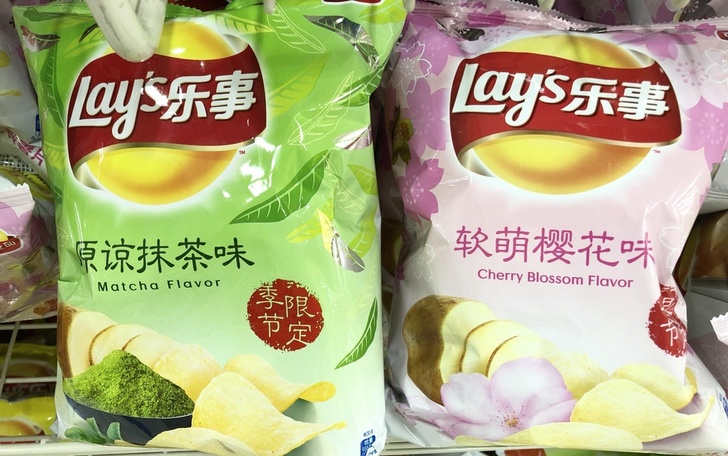 11. A monkey officer in Thailand 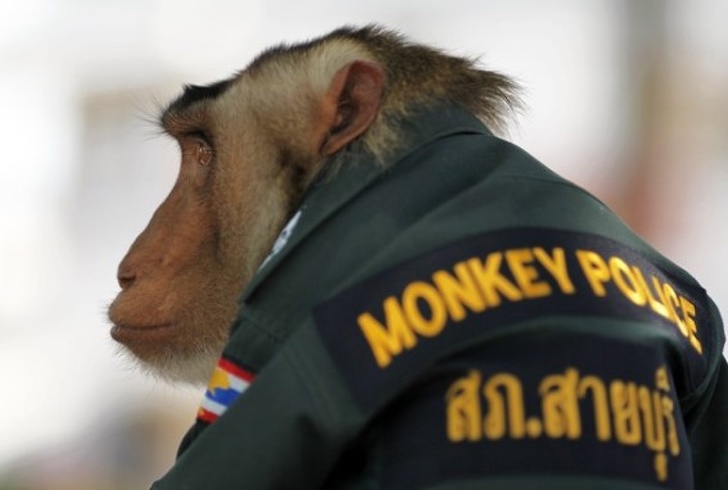 He is a 5 year old named “Santisuk” which means peace in Thai. He was adopted by a police officer and trained to patrol the local areas.

12. Japan has the smoothest bullet trains. 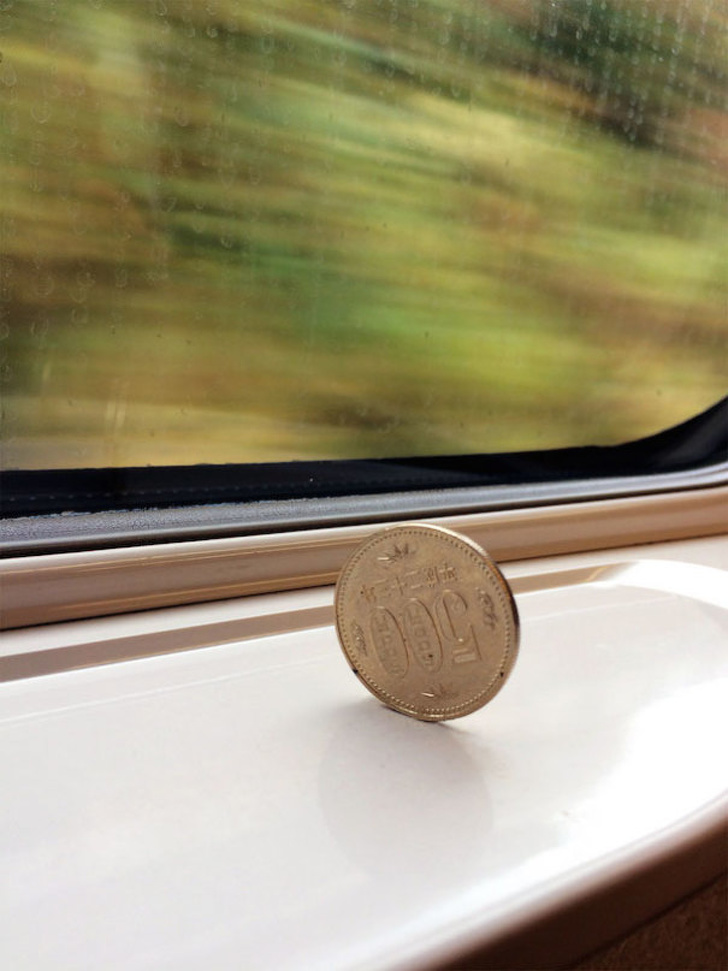 13. Somewhere in China, Apple is secretly creating a new following. 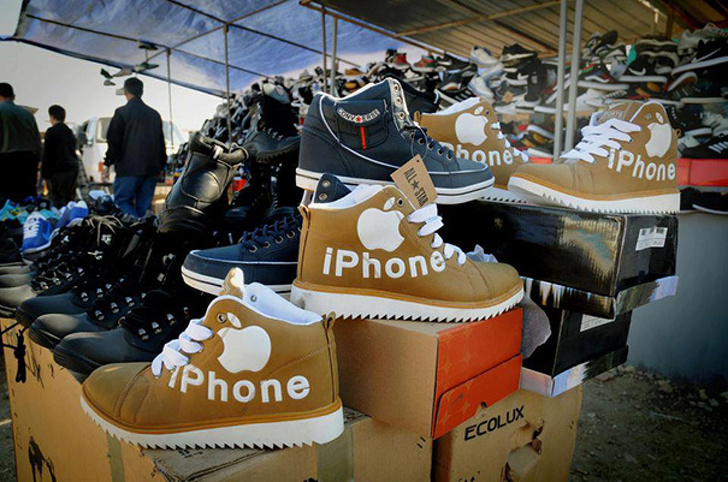 14. Houses over buildings in China. 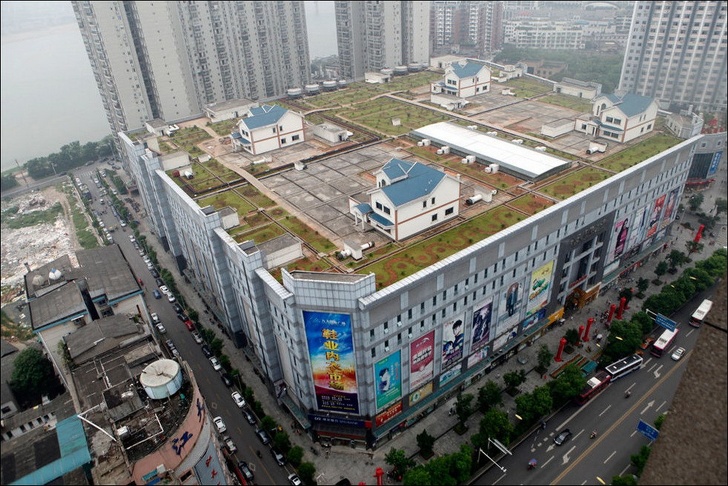