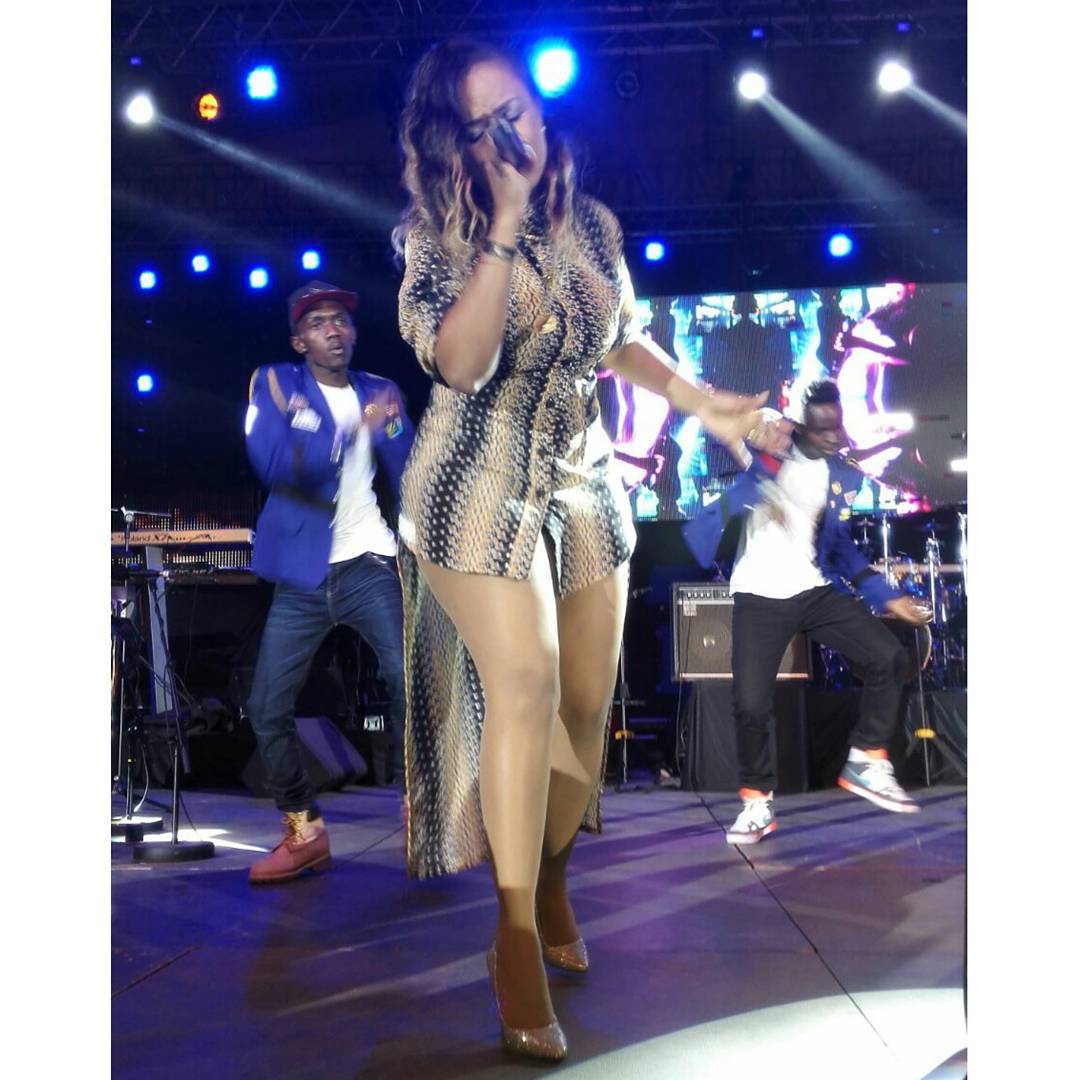 You all know Avril right? The Kenyan singer behind hit songs such as Ninaweza feat King Kaka, Hello Baby feat Ommy Dimpoz, Nikimuona and others like Kitu Kimoja. She is definitely one of the most talented female musicians in the country and ranks high up there in terms of sexiness thanks to her really huge assets.

Just like any other registered local artist, Avril is entitled to be paid royalties from MCSK for all her music that is being played on tv and radio in different institutions and business premises. Avril posted a photo on Instagram of just how much she was paid by MCSK, an after tax figure of Ksh4,887.89 which may not even be enough to get her airtime for her phone. 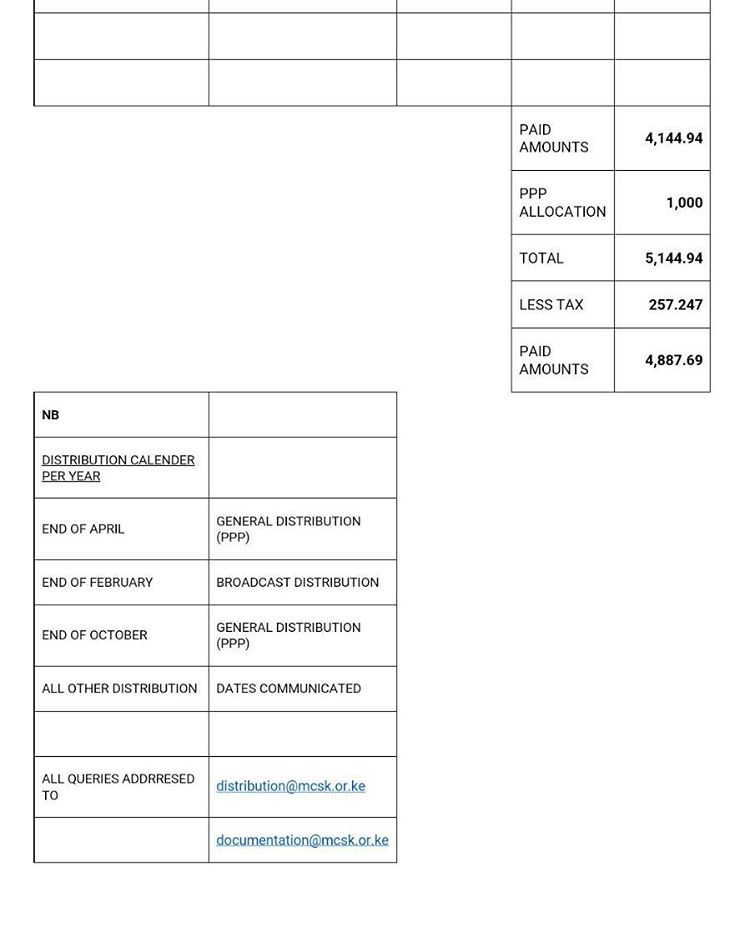 Ndio nisikie the know it alls saying I’m in bed with MCSK. I’m fighting cause I see where the problem is..and I want my money too but I won’t fight the person fighting for me…