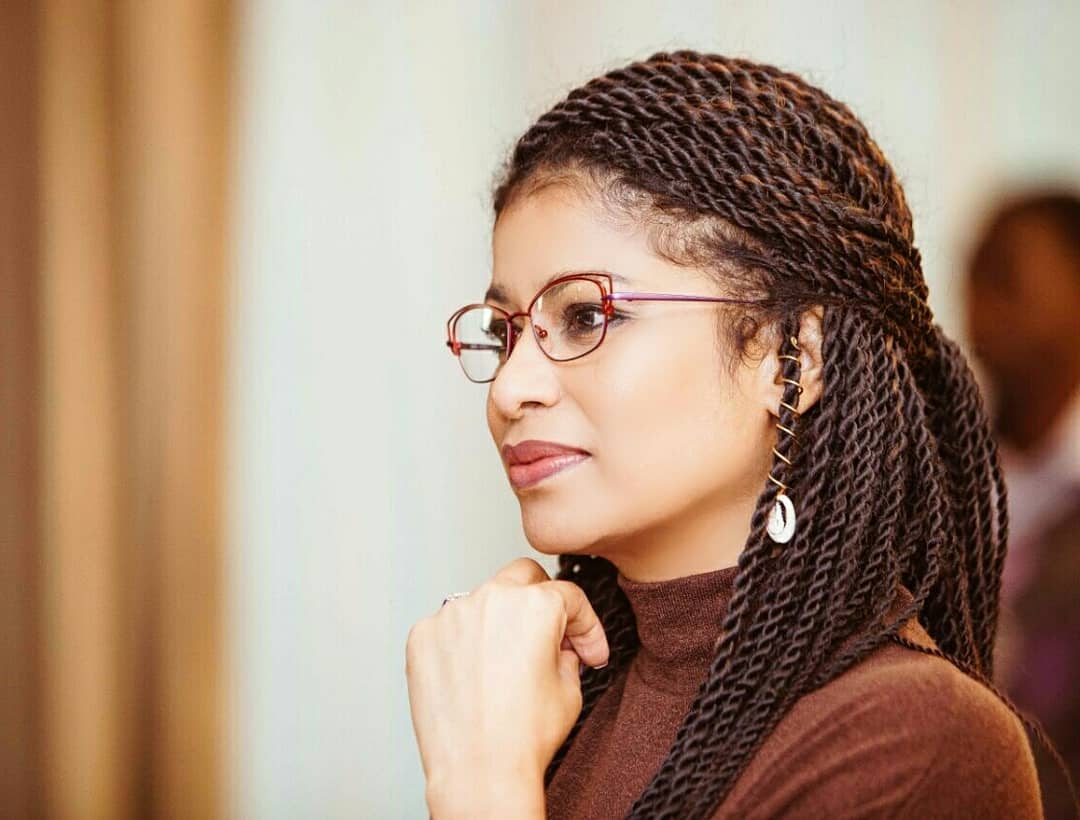 A while ago, popular media personality Julie Gichuru revealed to the public that one of her biggest weakness is that she is a terrible cook. She even celebrated a major milestone when she was able to cook an omelette for her husband.

Yesterday through her Facebook page, Julie shared the details of what led her to lacking skills in the kitchen. She posted: 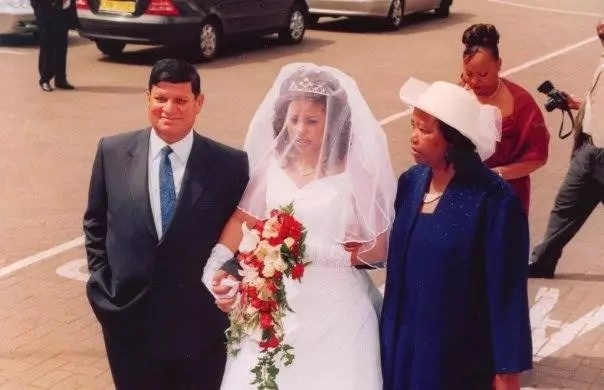 My father was reading the newspaper but stopped to contribute to a debate I was having with my mother.

“But Julie, you must learn how to cook!”

He was perturbed but I could tell it came from a place of love. So here’s the low down. I was a teenager & I had pointedly refused to learn how to cook. As the only daughter in the family it was obvious & apparently a source of social embarrassment. Indeed, in an African – Asian home this was unheard of, girls should know their place & the kitchen was part of that. But I was adamant, I was disinterested in the art of cooking & had better things to do with my time. I wanted to read, I wanted to learn & grow. I was fascinated by the history of great nations. Modern history too captivated me. I just wanted to read and learn.

My Dadima (my paternal grandmother) was a wonderful cook, my Mum too. But I had pointedly informed them both that I had no interest in the kitchen. I would help where required, pounding garlic & ginger, cutting onions & tomatoes, grating coconuts & squeezing the fresh coconut milk from the pith, washing dishes even, but the minute I finished what I had to do I was out of the kitchen. No, I didn’t want to learn how to cook.

“Dad,” I asked in a typical teenage ‘matter of fact’ manner, “why is it is important for me to learn how to cook.”

“Julie ” he started to respond… a military man, he could be stern & unwavering but with me he tended to be indulgent. He responded softly & patiently, “how will you survive when you are on your own? You won’t always have someone to cook for you.”

I tried not to laugh. Most people in the house knew that I survived on bread & tea & had very little interest in anything other than Elliot’s Bread, KCC butter, tea & books, books, books.

“I’ll be fine Dad. I can survive on bread & tea or noodles.”

Exasperated now, he looked straight at me,

“Well, you will have to cook for your husband! What will you do when you have a family? No man wants a wife who cannot cook.”

A-ha. Now we were getting to the heart of the matter. I wondered, how could we be so close together & yet such world’s apart?

I smiled, lowered my voice & answered,

“Well Dad, I don’t want to marry a man who wants me for my cooking. If that’s what he expects me to do then he won’t be marrying me.”

At that moment my fathers intense gaze would have prickled even the toughest soldier. But I held steady looking innocently & directly back at him. It felt like a lifetime went by… Then without another word he picked up his newspaper & continued reading.