Just recently, Kenyan rapper Kantai lost his life after experiencing breathing complications while admitted at St Francis Hospital in Kasarani. A number of local celebrities have continued to eulogized the rapper on social media. 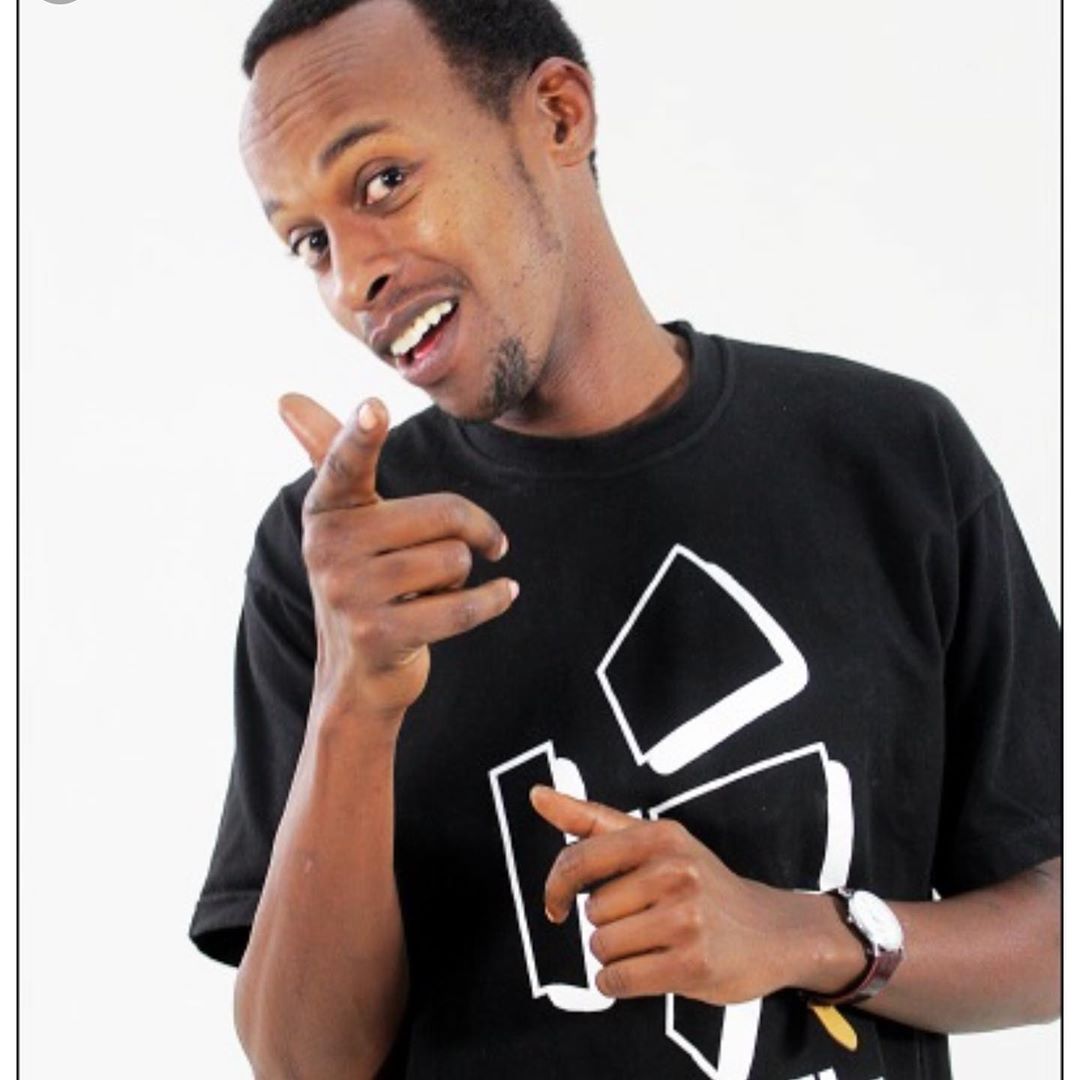 STL (Stella Mwangi), a Kenyan rapper based in Norway, shared how she was completely broken by the news. Kantai is credited with introducing STL into the Kenyan rap scene in 2005. The two did a song together called “Happy” which was a big hit on radio. STL had this to say about the rapper: 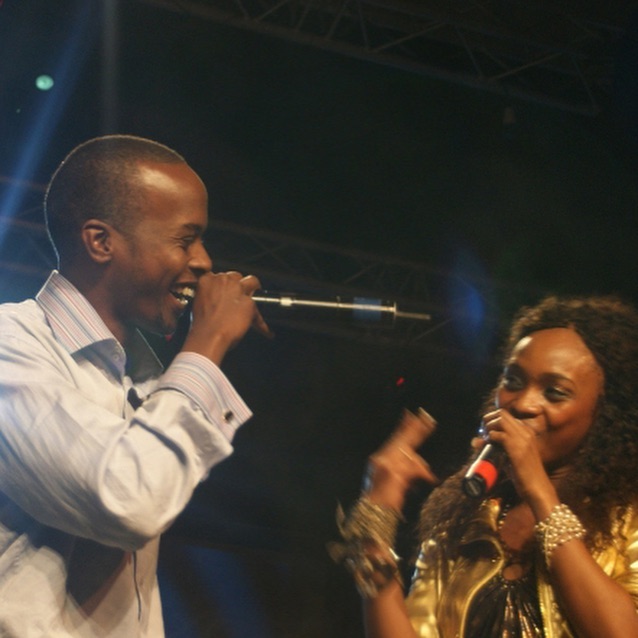 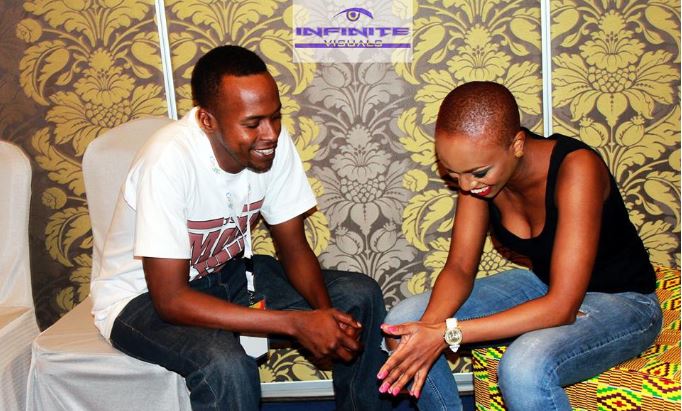 This one hit me hard… I been mourning. We come from far G. Fuck this shit! This wasn’t the way it was supposed to end. We were to meet many more times and create uplifting music, that’s what we agreed! I remember early 2005, when I stepped in the Kenyan music scene. Nobody wanted to give me a shot, they said I wouldn’t make it cos I didn’t know Swahili sheng. You showed me love from first moment, you told me; “stick to ur style! U not the one to change,- it’s THEM”. Kantai, you beautiful soul❤️ We had wonderful conversations about life, God & music. We wrote Happy, recorded it & shot video in like 2 days! It was pure joy. U inspired me so much, i had memorized ur whole ‘Happy’ verse in like 10min, it cracked u up during the video shoot 😅 I feel so bad that I didn’t reach out to u last I was in Kenya, it all went so fast..I thought we had time!💔💔 Even tho it’s a heartache, I can feel your spirit now, your truly Happy🙏🏾 I pray for your family with love wishing them peace. #RestInParadise 🌹