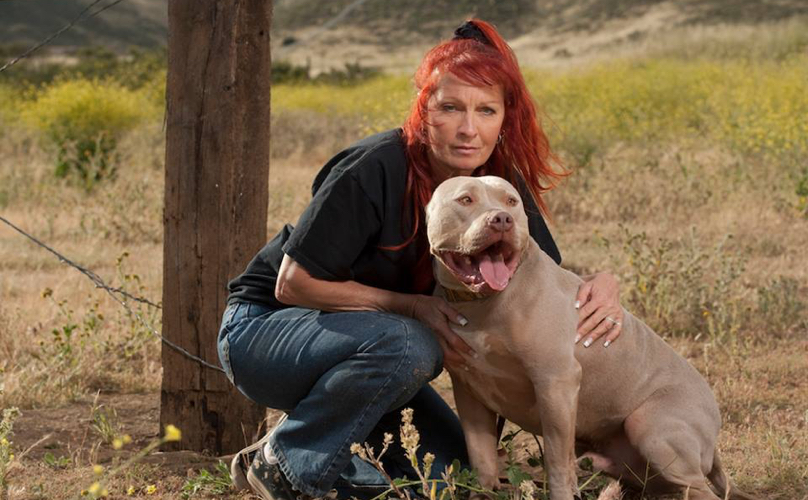 Tia is an American TV personality known for the reality series Pit Bulls & Parolees on Animal Planet Network. She was born on 11th June 1960 in Southern California. She grew up with her father and step mother. No information is available about her early life, education, siblings or her father.

At the age of seventeen, she left home in search of endangered and stray animals. She spent quite a number of nights in the van with the animals. This led her to joining a suit wearing gang. She reports that during that time she escaped quite a number of gunshots. She then decided to join the army as a truck driver where she worked for 6 years.

She is married to Aren Marcus Jackson in 2006. When they started dating in the 80s, Marcus was in prison. He was released in 2006. He was later arrested in September 2007 for being involved in robbery of vehicle and property. He is serving 15 years in jail since 2007. She has four children, two biological daughters Tania and Mariah and two adopted sons Kanani and Keli’l Chock. The whole family is involved in animal training and advocating for animal rights. 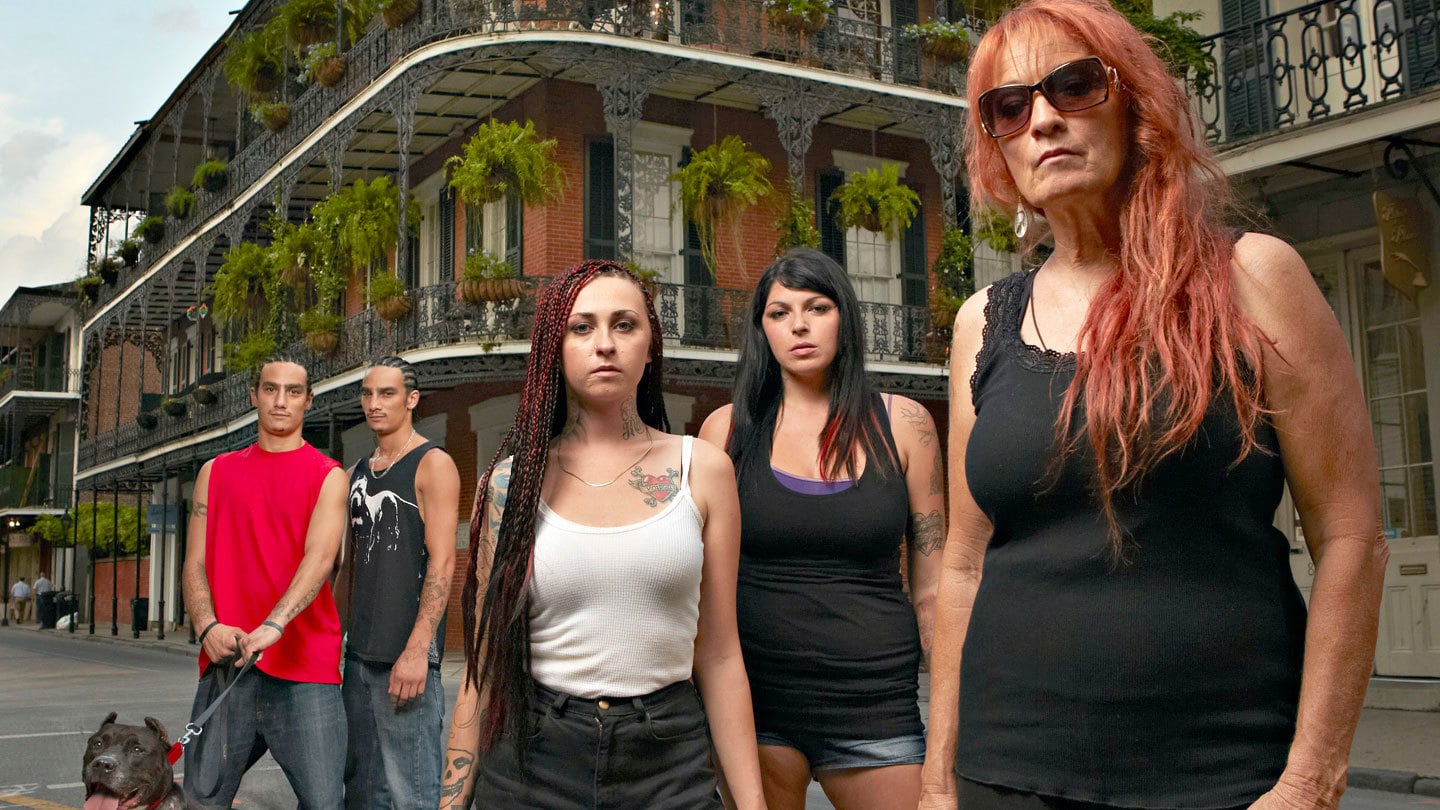 Tia is the founder of Villalobos Rescue Center. Villalobos is a Spanish word meaning village of wolves. She is the leading Pit Bull rescuer. Her love for animals started when she was a little girl. During holidays the pets would be given priority to eat and get taken care of. Her reality TV personality was born after she started struggling to operate her rescue center. That is how her reality TV show Pit Bulls & Parolees started. She has also appeared on Mowgli’s Story, an adaptation of The Jungle Book to train wolves. She has also featured as a cat trainer in the Hollywood movie Sabrina the Teenage Witch.

After working in the army she decided to channel her efforts to saving animals and helping youth gangs as a counselor in Los Angeles.