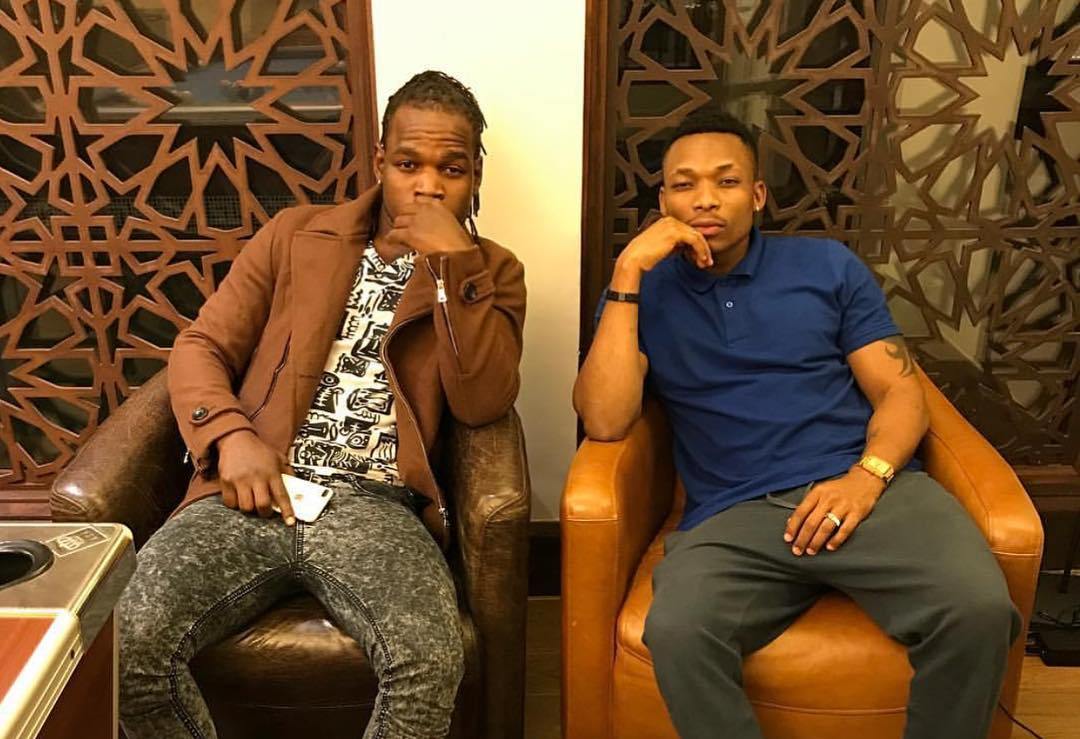 Timmy Tdat and Otile Brown last year released one of the biggest tracks, Wembe, that has been played everywhere a massive number of times and have been very good friends. However, this past weekend the two were not seeing eye to eye and even ended up fighting each other.

They were among those invited at a private dinner with Vanessa Mdee and Juma Jux together with other celebrities like Prezzo, his mum and daughter, Shaffie Weru etc. 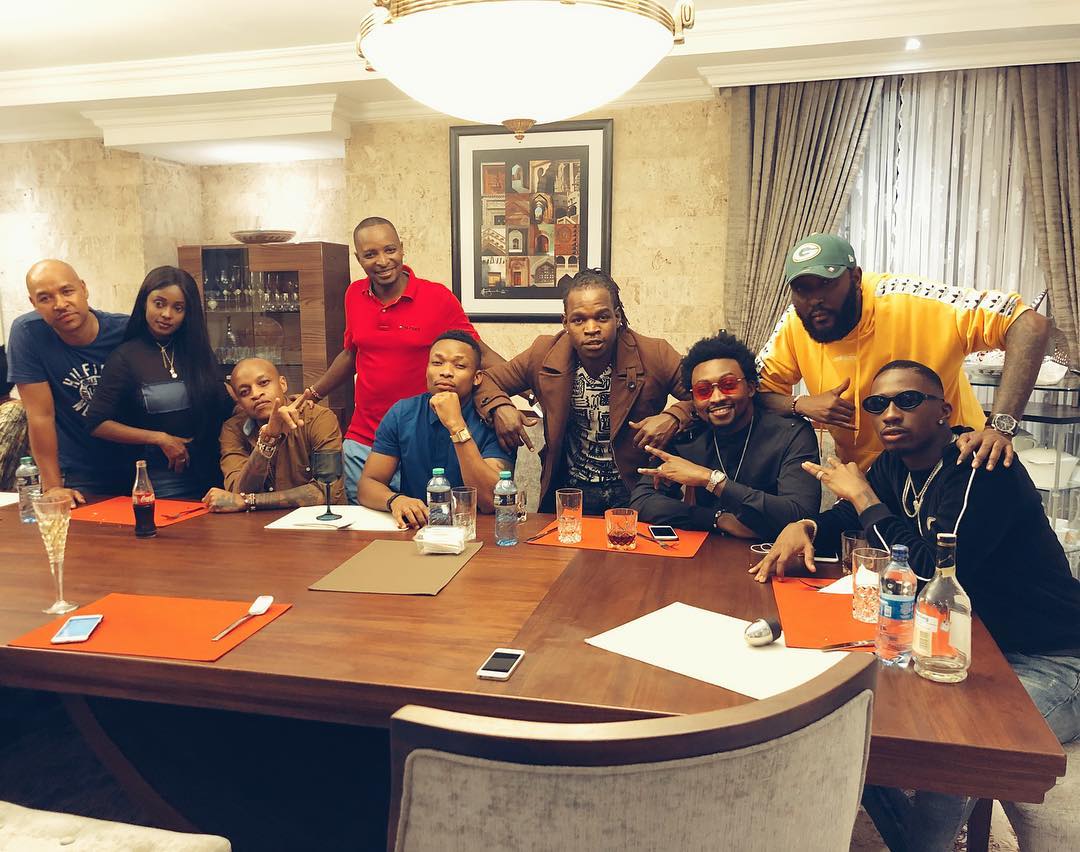 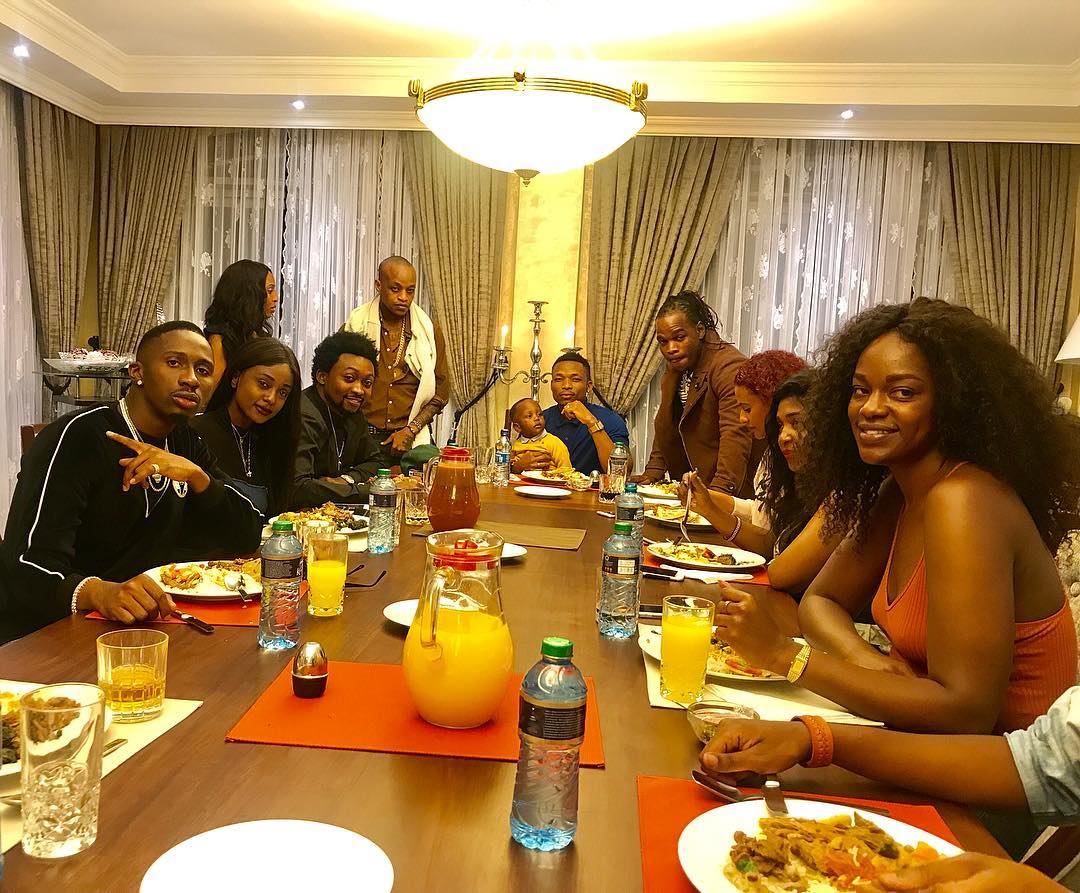 The fight broke out after Otile Brown went out to receive a call then later came back and took Timmy to the side to talk about something that we are yet to uncover. In quick succession, the two artists who were quite intoxicated started quarreling then out of no where they started exchanging blows. Prezzo and Shaffie stepped in to stop the fight. 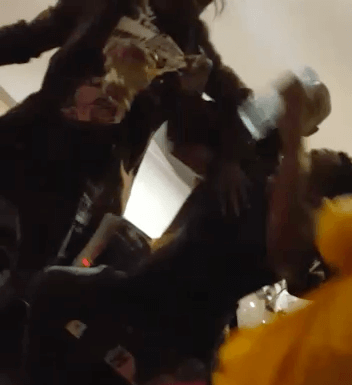 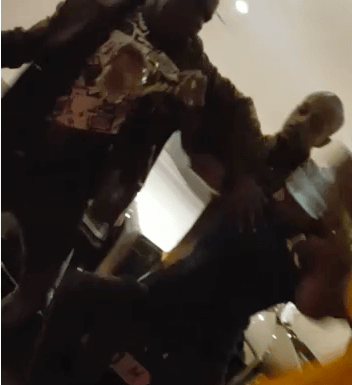 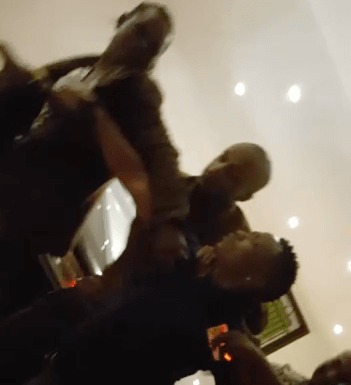 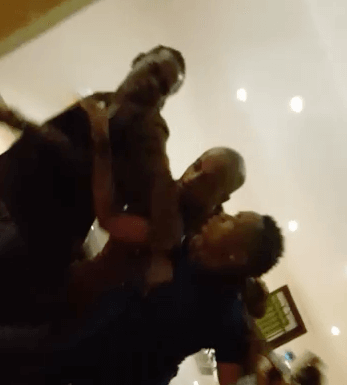 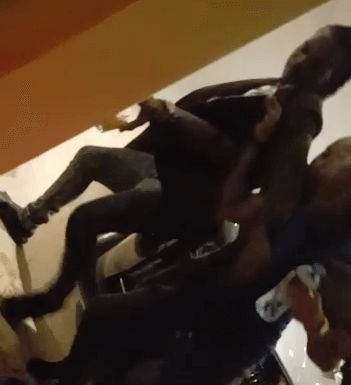 After the fight, Timmy went ahead and posted this on Instagram 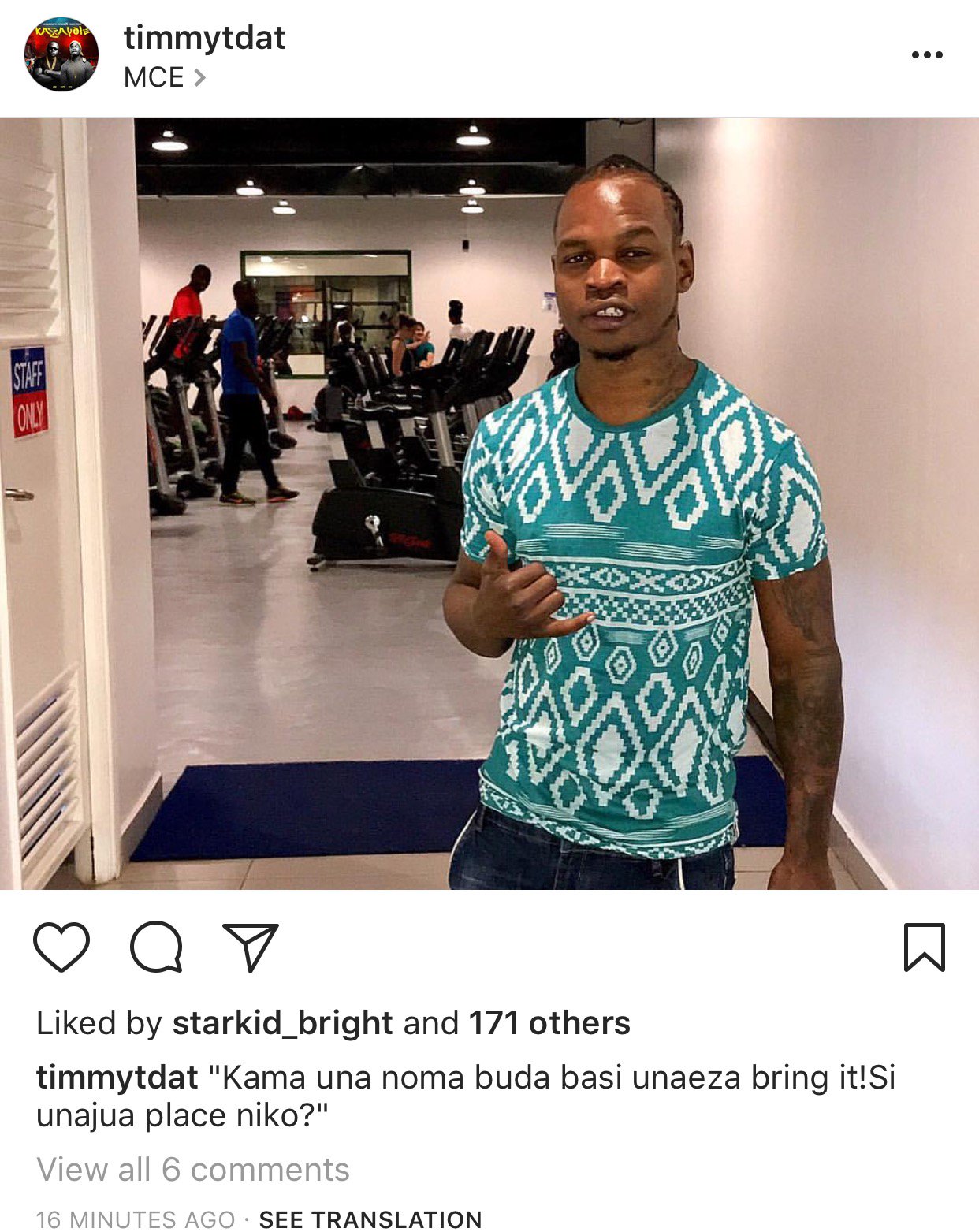