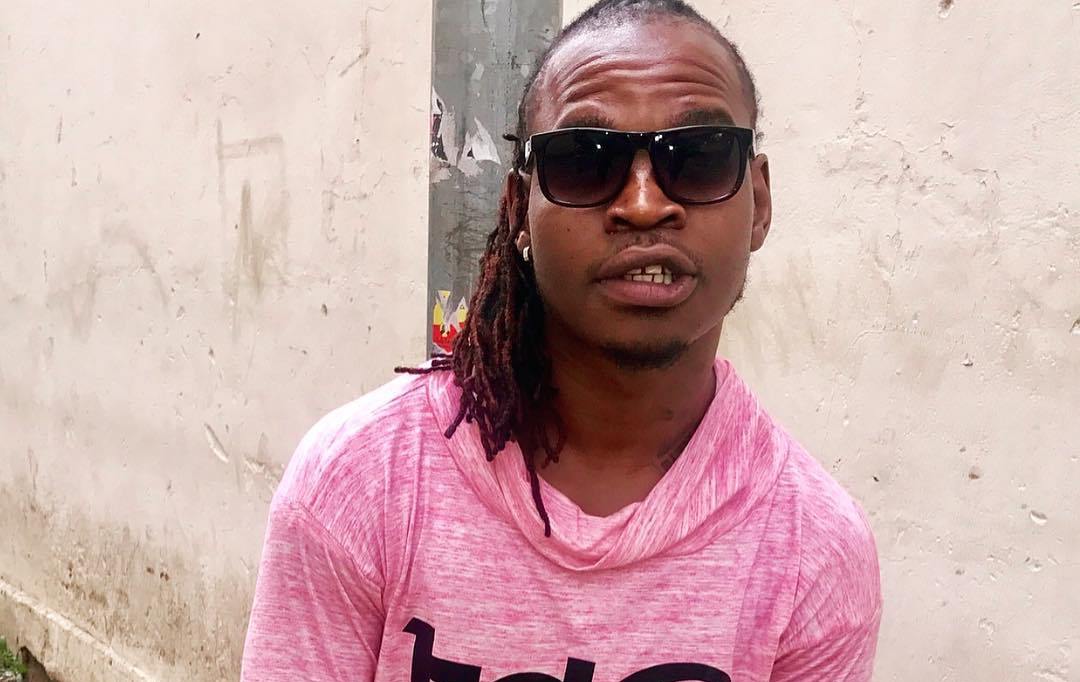 Yesterday word was out that Timmy Tdat was at logger heads with a certain MP from Central Kenya for featuring his daughter in a music video. According to an interview he did with the Star Newspaper, the singer said that the MP had asked him to edit his daughter out of the video since he had spotted her dirty dancing in a number of scenes. 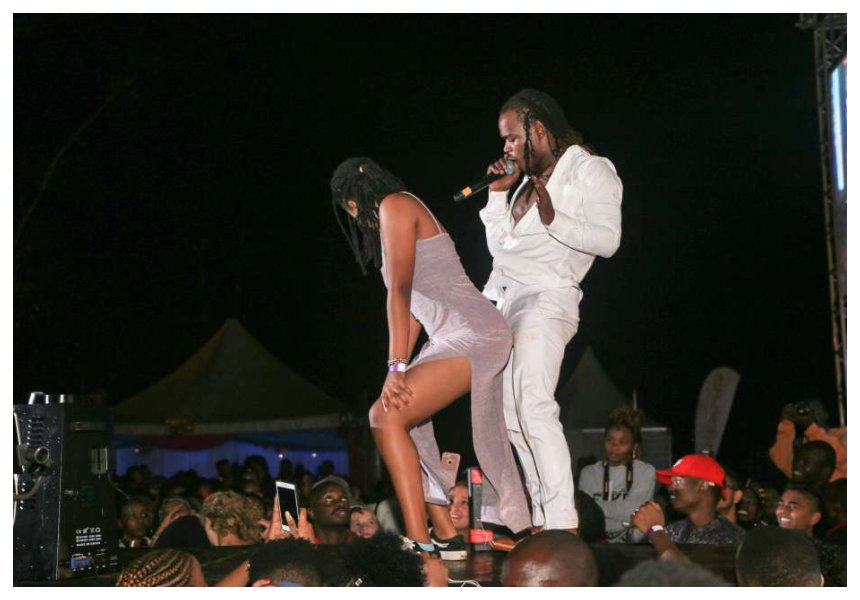 Timmy Tdat has declined to redo the video and has also declined to name either of the two parties involved.

When asked about the identity of the MP or the daughter, he replied with: