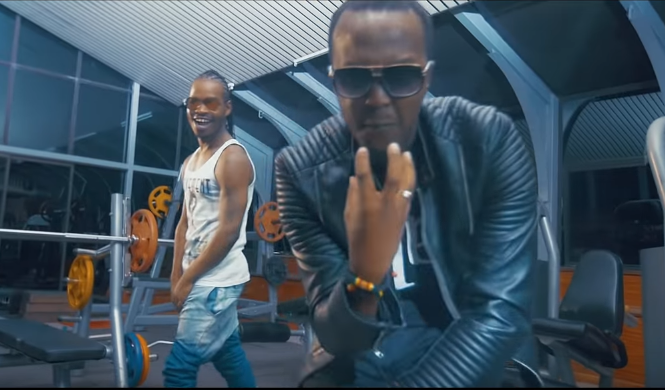 Despite all the drama with ex girlfriend Kush Tracey, Timmy TDat is back with another club banger called ‘Haitosi’.

The song has been produced by Jack Jack on The Beat at Pacho Entertainment and video directed by Young Wallace. It is very danceable and very catchy.  Enjoy it below.