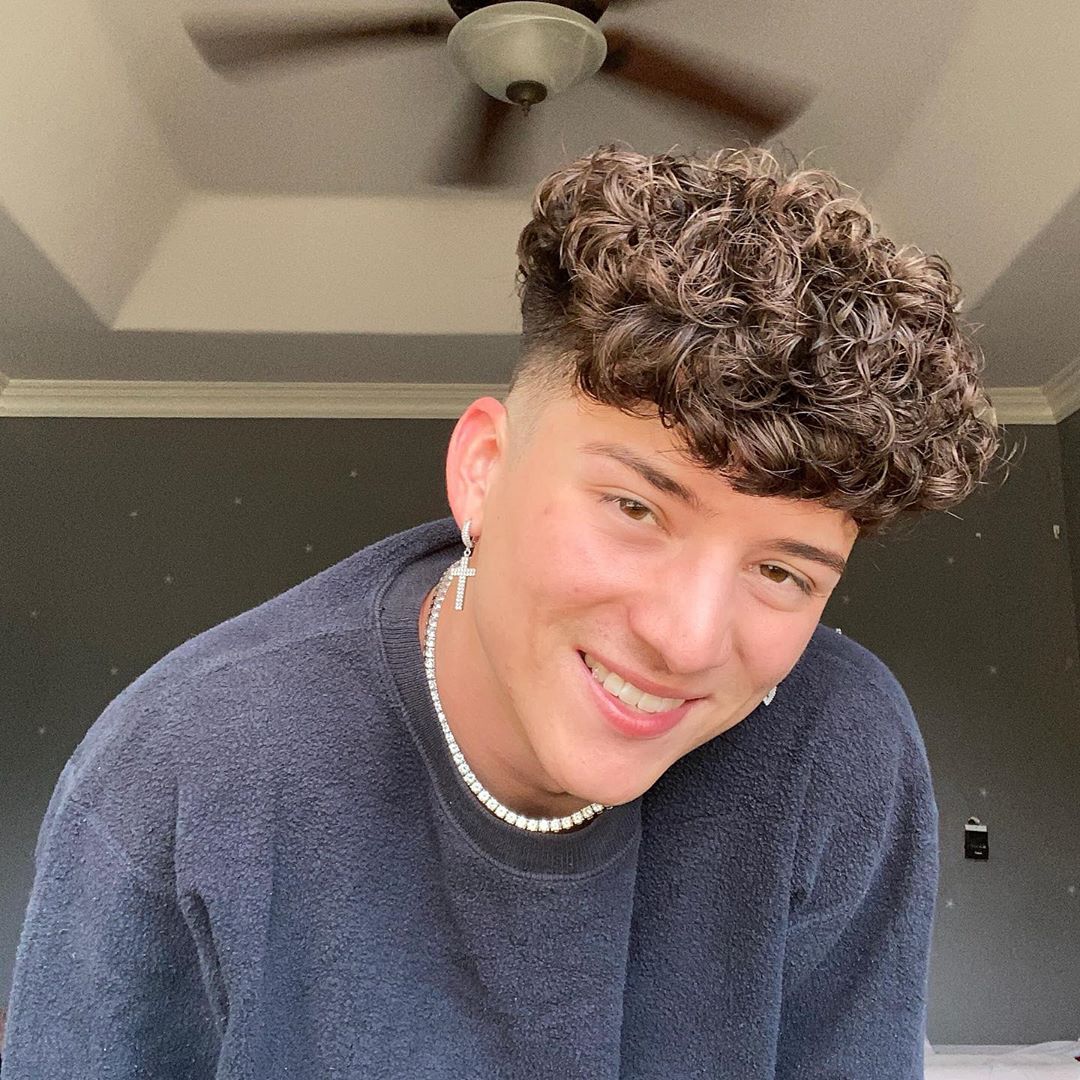 Tony Lopez is an American social media celebrity thanks to his massive following on the video sharing app known as TikTok. He is one half of the popular duo known as Lopez Brothers together with his brother Ondreaz Lopez. The two have over 20 million followers each on the platform and have also branched out to YouTube where they release challenge and dance videos.

Tony was born in 1999 and grew up in Las Vegas, Nevada after his family moved from Colorado. He has two brothers by the names Ondreaz Lopez and Xavier Lopez. 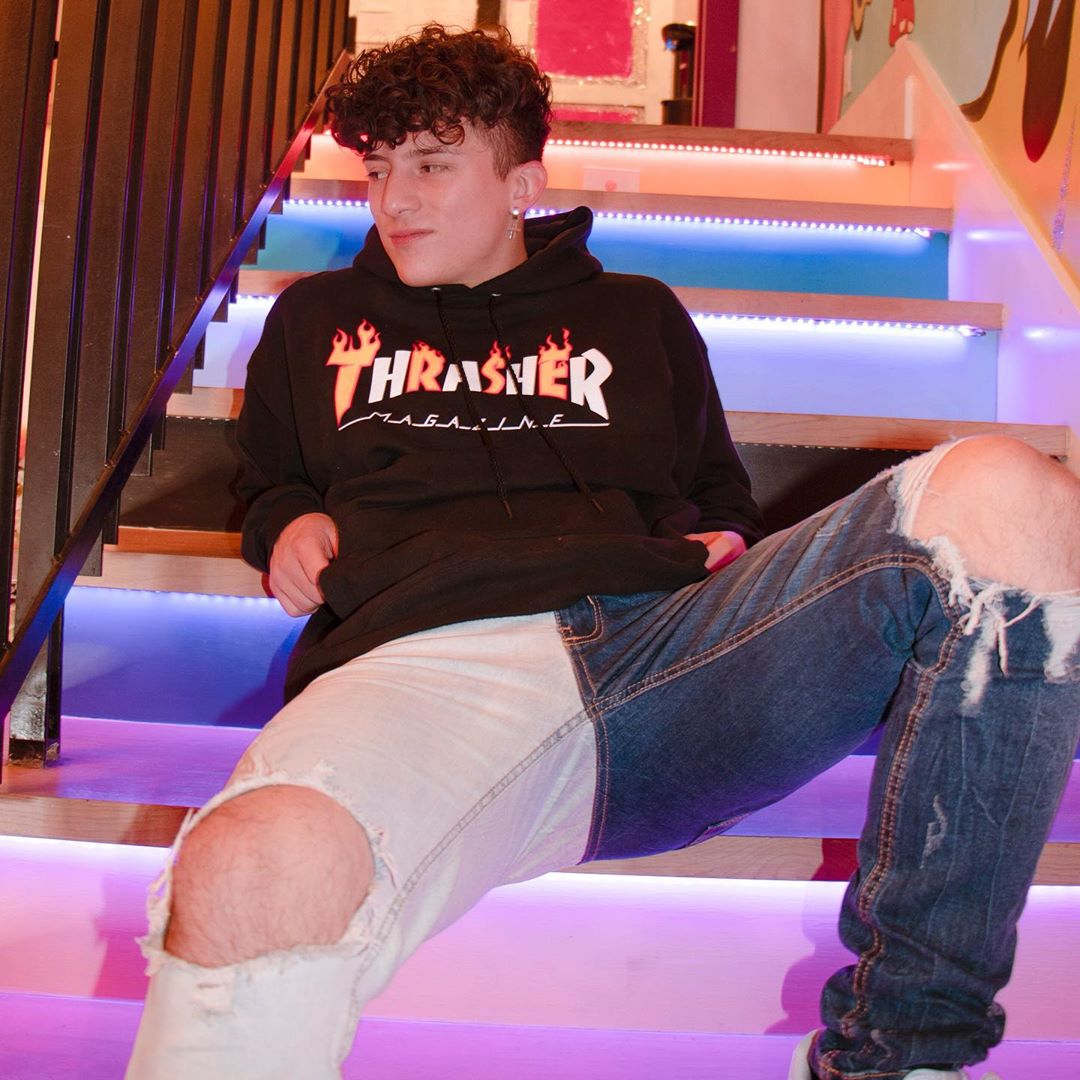 Tony and his brother Ondreaz Lopez started performing as “The Lopez Brothers” on TikTok while in high school. Even after their graduation, they still kept at it and now have tens of millions of followers. Their content was mainly composed of dance videos. Aside from just performing online, they also teach dance classes from time to time to those who are interested.

Tony went ahead to join the social group known as The Hype House alongside his brother, Mattia Polibio, Charli D’Amelio, Thomas Petrou and Chase Hudson. The group is based in Los Angeles and in January 2020 they signed with talent agency WME.

Brand deals and sponsorship are one of the biggest ways to make money on TikTok. He also gets ad income from his YouTube channel. He also has a merchandise line where he sells various items of clothing.