Shoes are an important part of our lives and can be used to signify some of the things we hold dear. Some people are willing to spend thousands of dollars just to own a specific type of shoe. Here are some of the most insane prices paid for a pair of shoes. 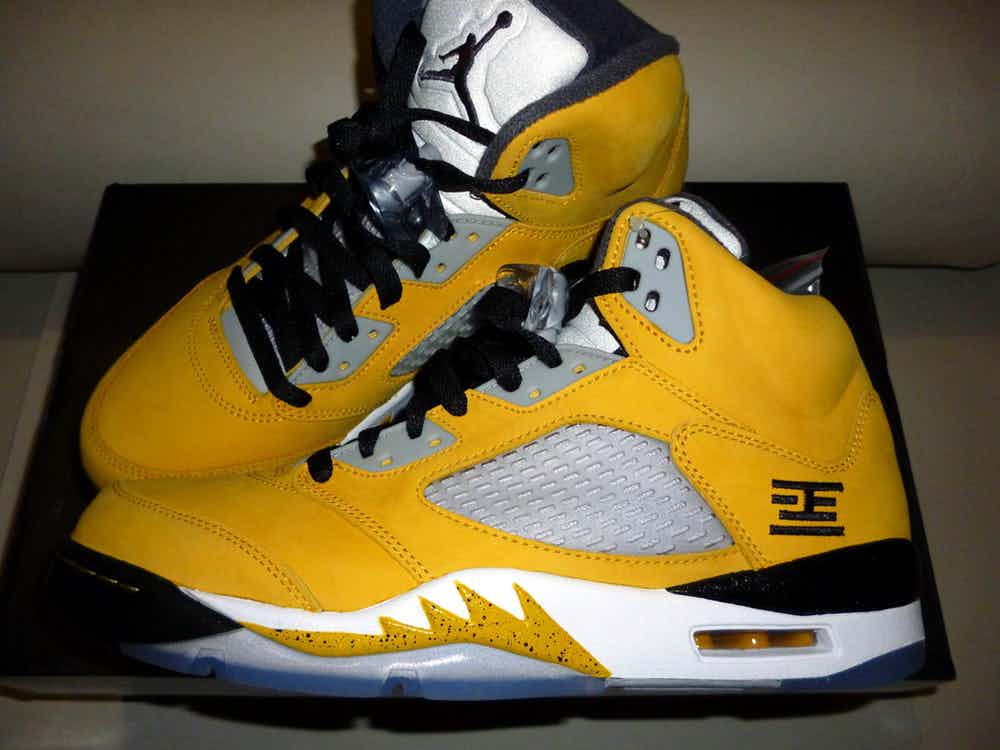 These black and yellow sneakers were produced back in 2011 for the Tokyo 23 basketball tournament. Majority of them stayed in Japan and the few that still exist have been selling for around $5,000. 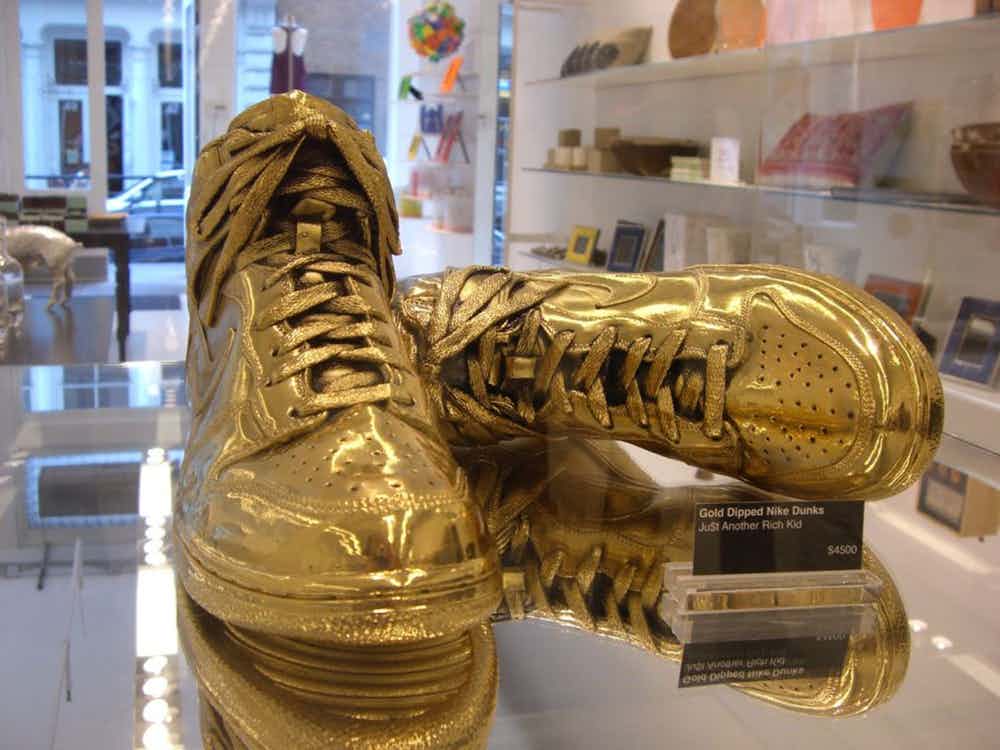 The Nike Dunks were made over 30 years ago and have been very iconic. Artist Kenneth Courtney went a step further and dipped five pairs in 24 karat gold. Each of them was a size eleven and were purchased for $6,000. 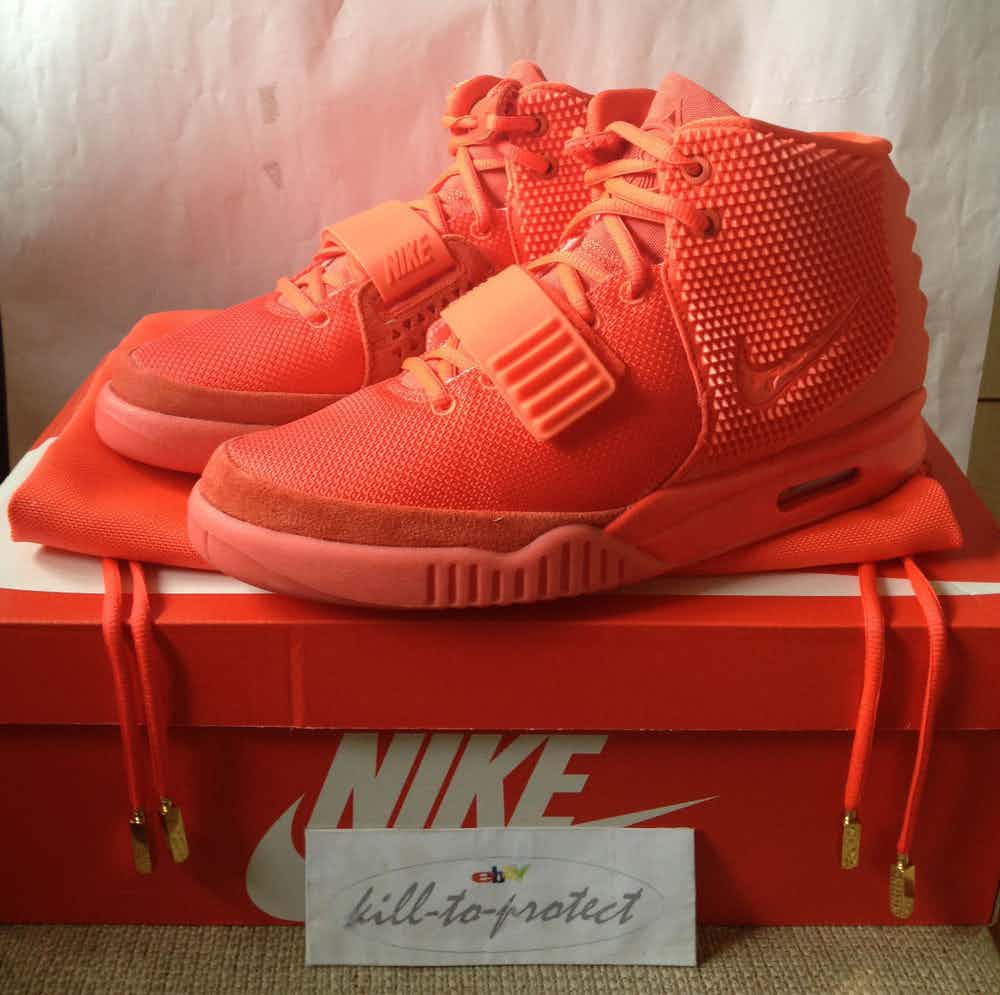 Air Yeezy brand was created by Kanye West in partnership with Nike. The red shoes he came up with were in so much high demand that they were completely sold out in just eleven minutes. A big number were mostly resold on eBay at a price of between $6,000 and $12,000. 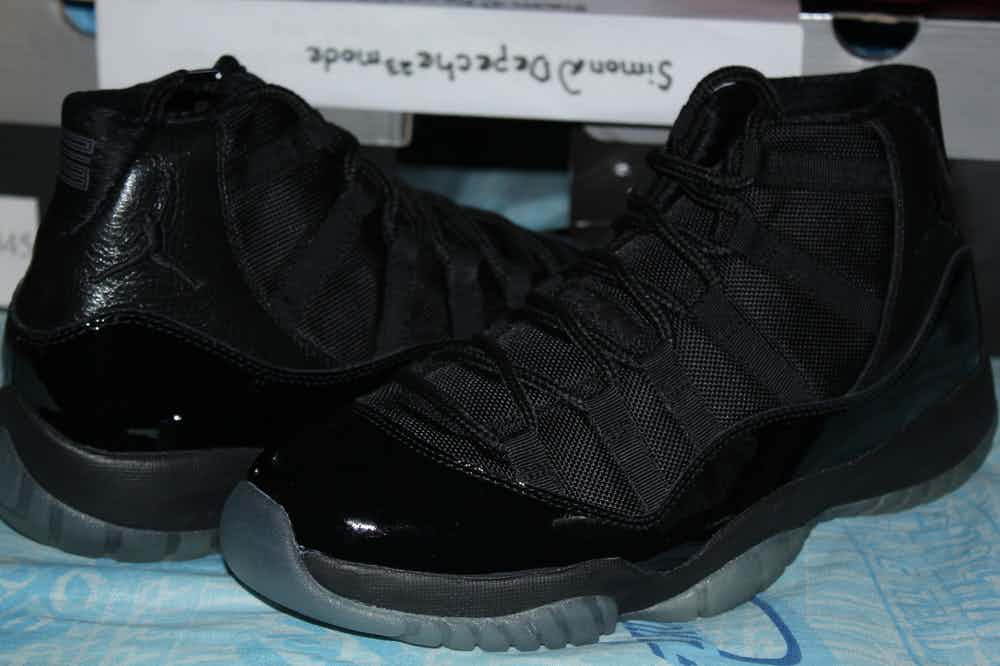 The Blackout Jordans were released in 2012 and as expected fans flocked to get the shoes. It is reported that someone actually got a pair for a whopping $11,000. 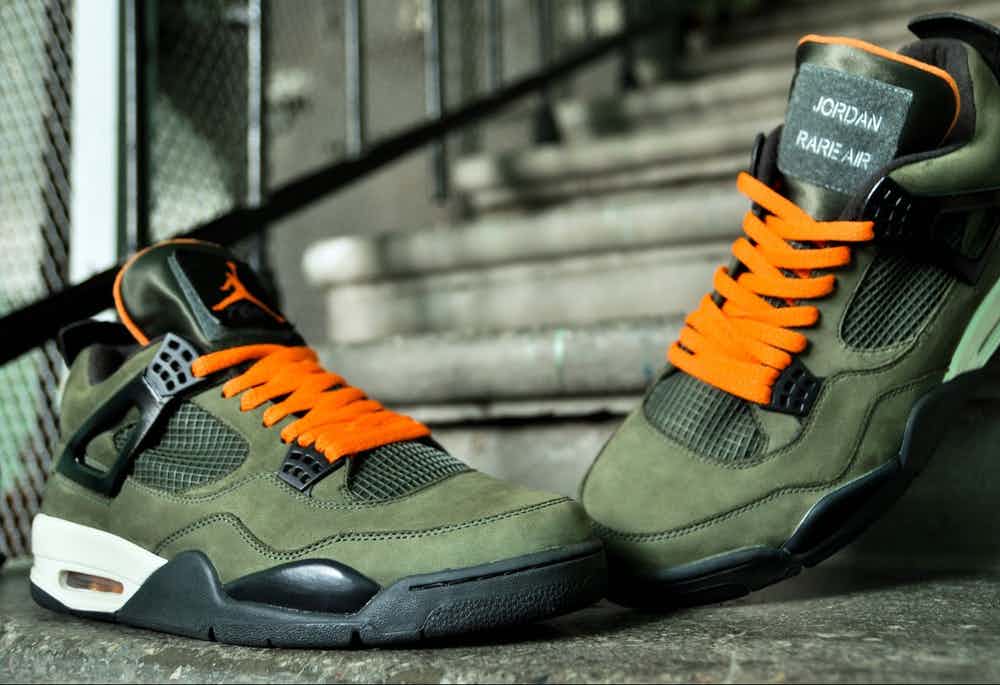 Undefeated Air Jordan 4 was the first collaboration for the Air Jordan brand and Undefeated. The design came out in 2005 and only 79 pairs were made. In 2014, someone actually paid $15,000 to get his hands on a pair of these. 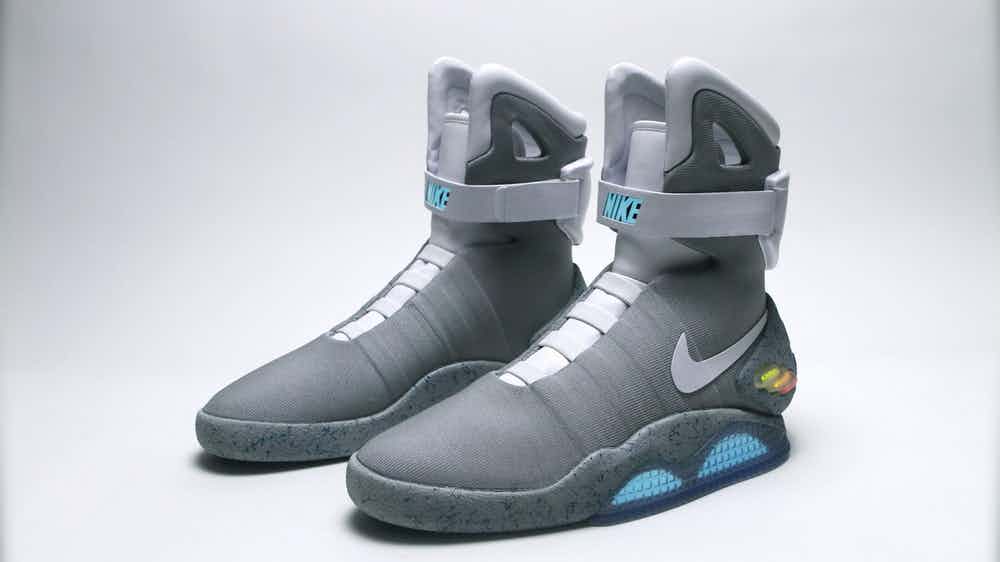 These shoes were inspired by the movie Back To The Future and were first released in 2011. There were only 1,510 pairs in the market and their prices online averaged between $2,000 and $9,000. Rapper Tinie Tempah reportedly got himself a pair from eBay for $37,500 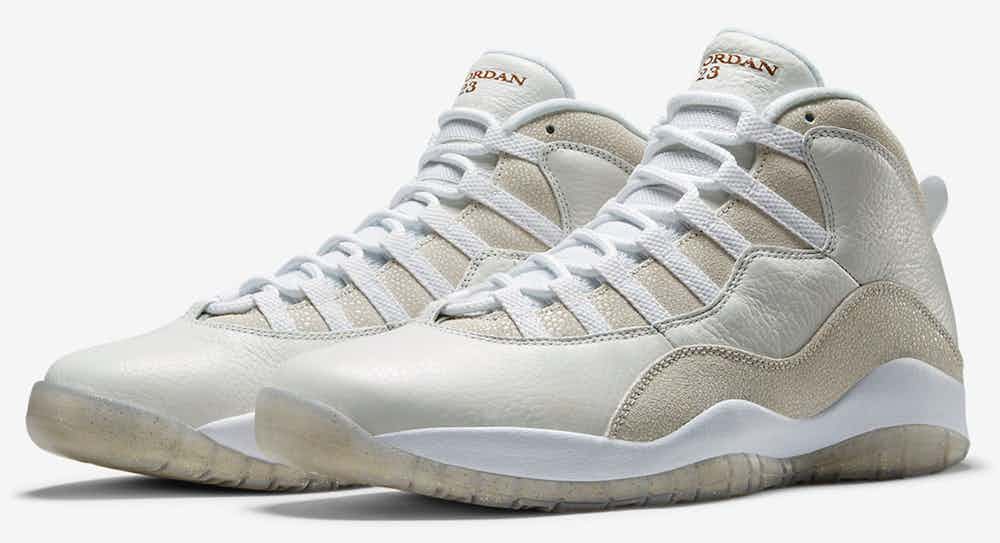 When a celebrity gifts you their pair of shoes, you can easily make a lot of money by reselling them. This was the case when a fan at a Toronto’s Raptor’s event was gifted a pair of Air Jordan OVO 10 and later sold them for $20,000. In 2014, a fan who got an OVO 12 pair in a similar manner listed it online and the top bid was $100,000. 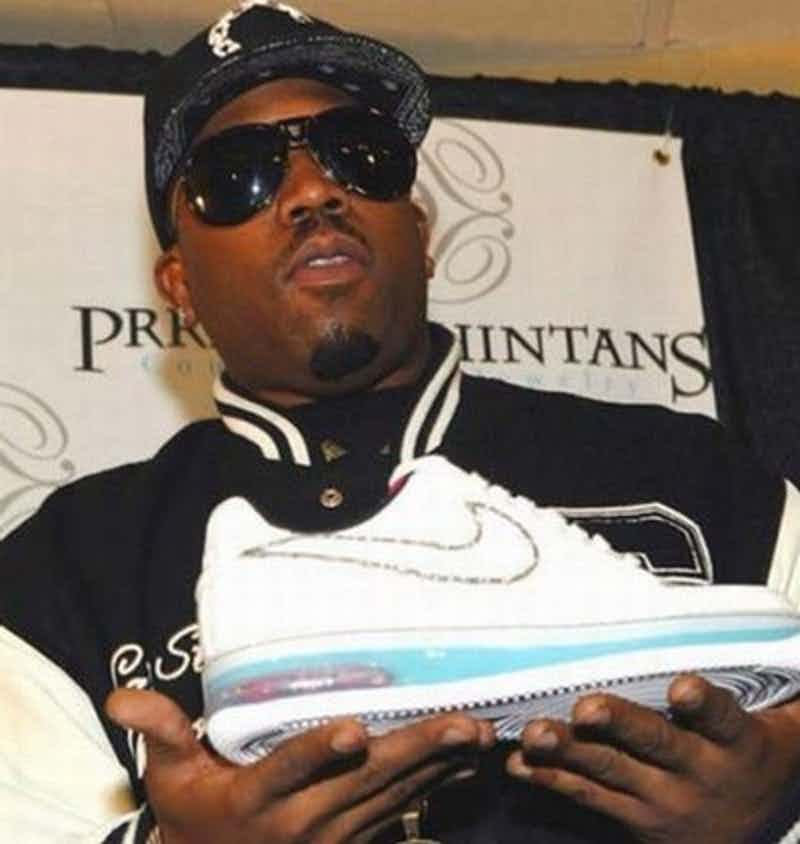 American rapper Big Boi once teamed up with an Atlanta-based footwear company and a jeweler to produce a pair of Air Force 1 “So Cal” with over $13,000 worth of jewelry. The shoes were worth $50,000. 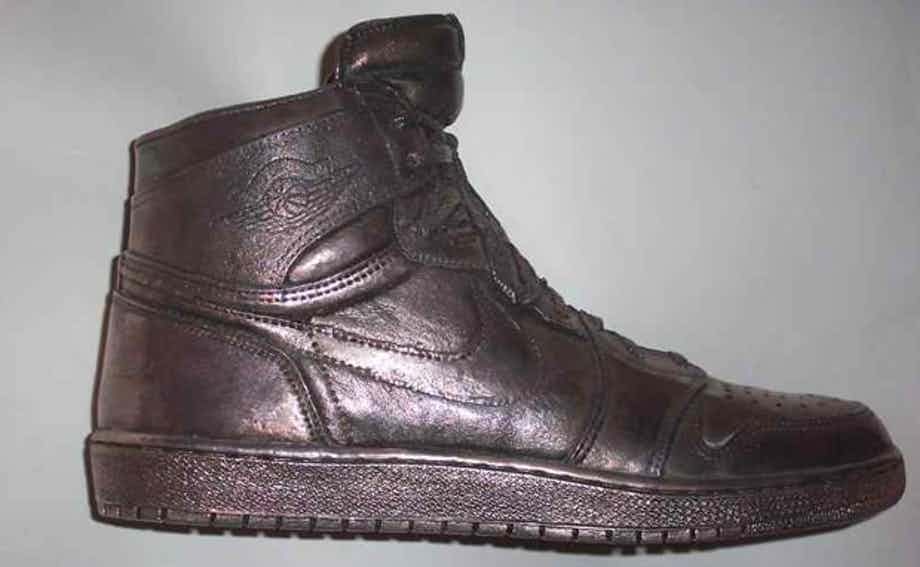 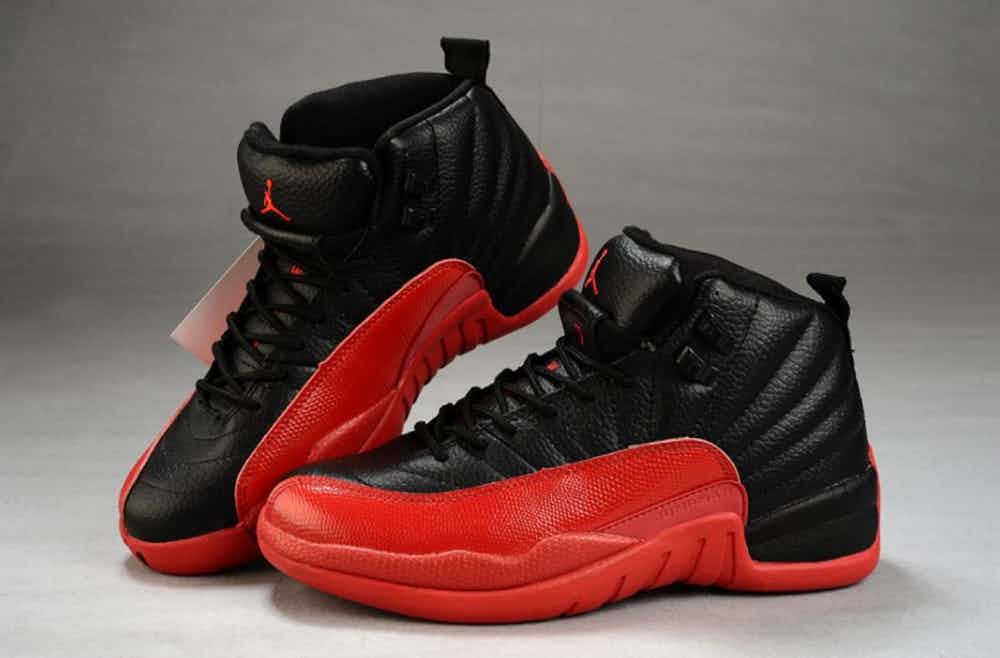 Flu Game was a basketball match back in 1997 NBA finals where Michael Jordan was playing with the Chicago Bulls against Utah Jazz. Michael Jordan played the game even though he was very sick with a stomach issue. They won the game. These shoes were what he wore on that historic night. Someone bought them from at an auction for $104,000.