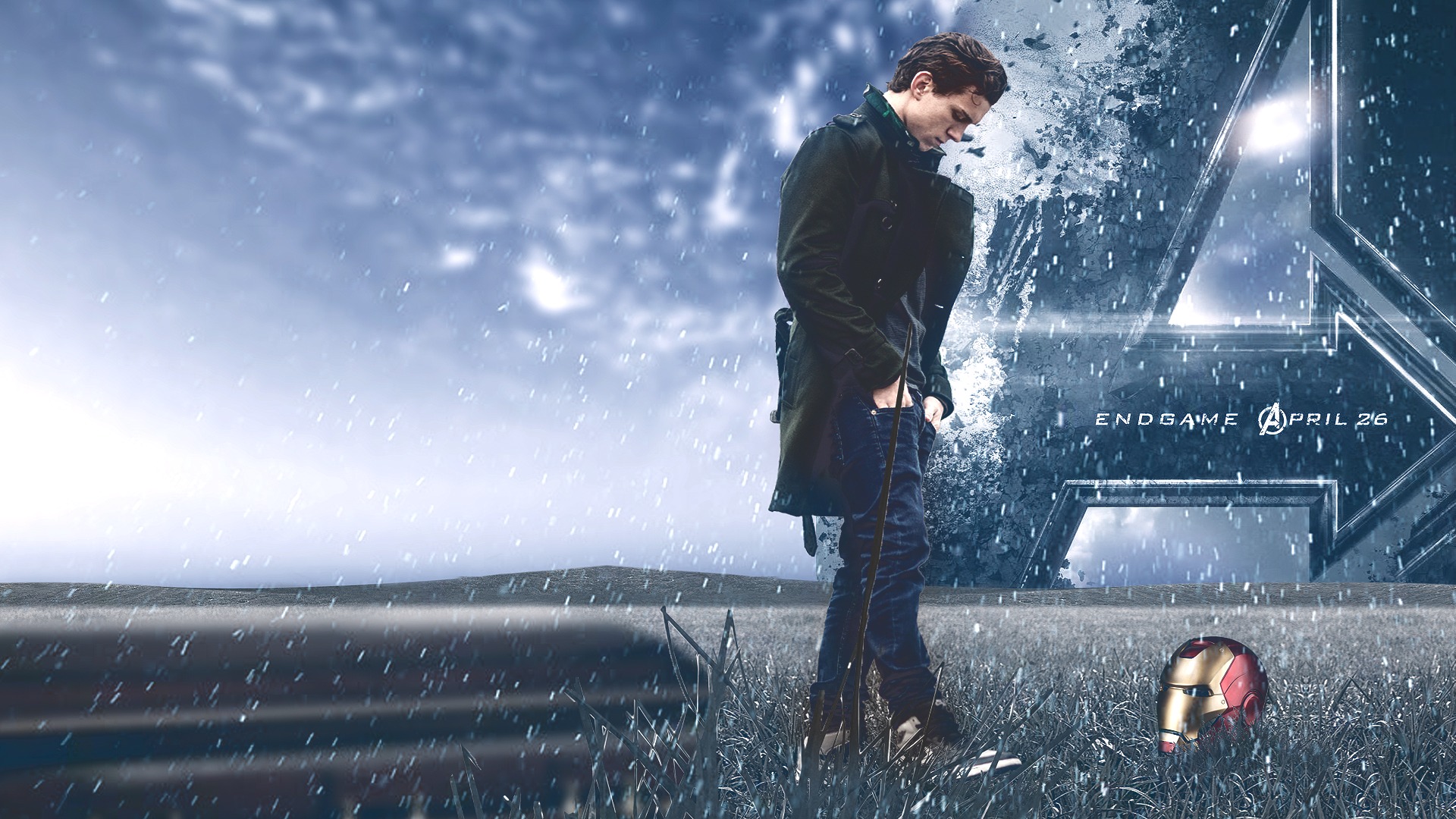 If you ever miss someone who passed on and you want songs that are can capture how you feel, here is a list of songs you can try listening to.

This is a single off his fifth album by the name Equals. It is an emotional ode to a departed loved one.

The song mainly deals with the death of a loved one and serves as an anthem for those who may have lost a loved one. Mariah makes a reference towards her father who died in 2002.

Mariah was inspired to write the song after losing her close friend and collaborator David Cole. She wanted to write a eulogy for him and other loved ones she and her fans had lost.

The track is a tribute to the late Furious actor Paul Walker who died in November 2013 after his car crashed and burst into flames in Valencia, CA.

This was the main theme song to James Cameron’s blockbuster film Titanic.

The song is a tribute to his late grandmother from his mom’s point of view. He focused on the positive things and impact she left.

7. Backstreet Boys – Show Me The Meaning Of Being Lonely

The video of the song was dedicated to everyone who has lost a loved one. The song talks about how the narrator deals with being alone.

8. Dani and Lizzy – Dancing In The Sky

The track is about someone passing away and wondering if they are happy in heaven.

The song is basically about all the small things you miss about someone when they are no longer in you life.

Lyrically the song was inspired by the loss of her good friend.

Lady Gaga recorded the ballad moments after she found out her good friend Sonja Durham had passed away.

The track was the lead single from the Pokemon Detective Pikachu film.

The song is dedicated to Trenton Cole Stout who was one of Demi’s best friends that committed suicide. She now considers him her guardian angel.

The track described Dexter coping with the tragic death of his girlfriend at the time.

The song was inspired after the death of lead singer Danny O’Donoghue’s father and both of guitarist Mark Sheehan’s parents.

Dre made the song to be a message to both God and his later brother Tyree Du Sean Crayon.

The song is about moving forward after a loss and was written for the film The Chronicles of Narnia: The Voyage of The Dawn Treader.

NF questions his mother’s sudden death, looking back at the heartbreaking moments he was able to share with her.

20. Linkin Park – Looking For An Answer

The song was written by Mike Shinoda following the tragic passing of Chester Bennington.

The song is about a three-year-old boy named Ronan Thompson who died of neuroblastoma after an eight-month battle in 2011.