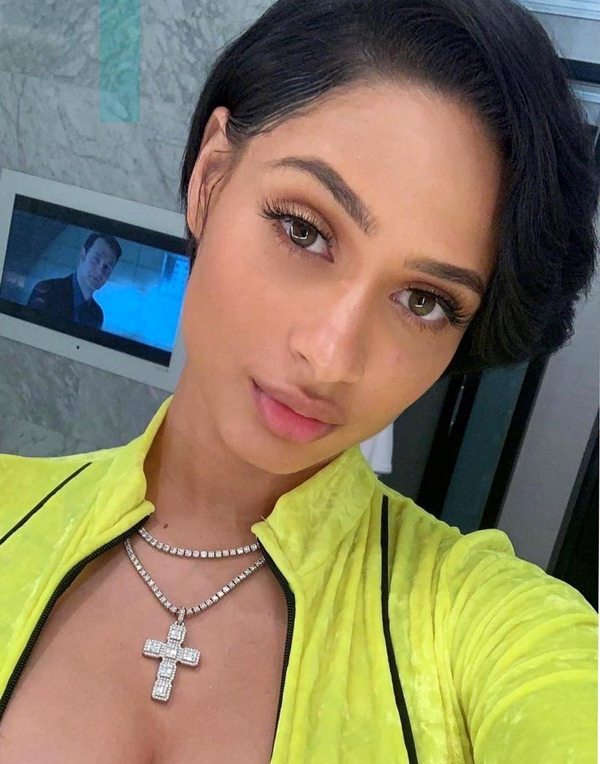 Tori is a model and an actress famous for her relationship with rapper Rich the Kid. She was born on 16th August 1990 in Dallas, Texas. Her birth name is Tori Hughes. No information is available about her parents, siblings or education.

Tori is in a relationship with rapper Rich The Kid whose real name is Dimitri Roger. They have a son together who was born on 13th April 2019. In June 2018, Tori and Rich were attacked at their home at gunpoint. Tori got some bruises while Rich was admitted in hospital. Rich was previously married to Antonette Willis and had two children together. 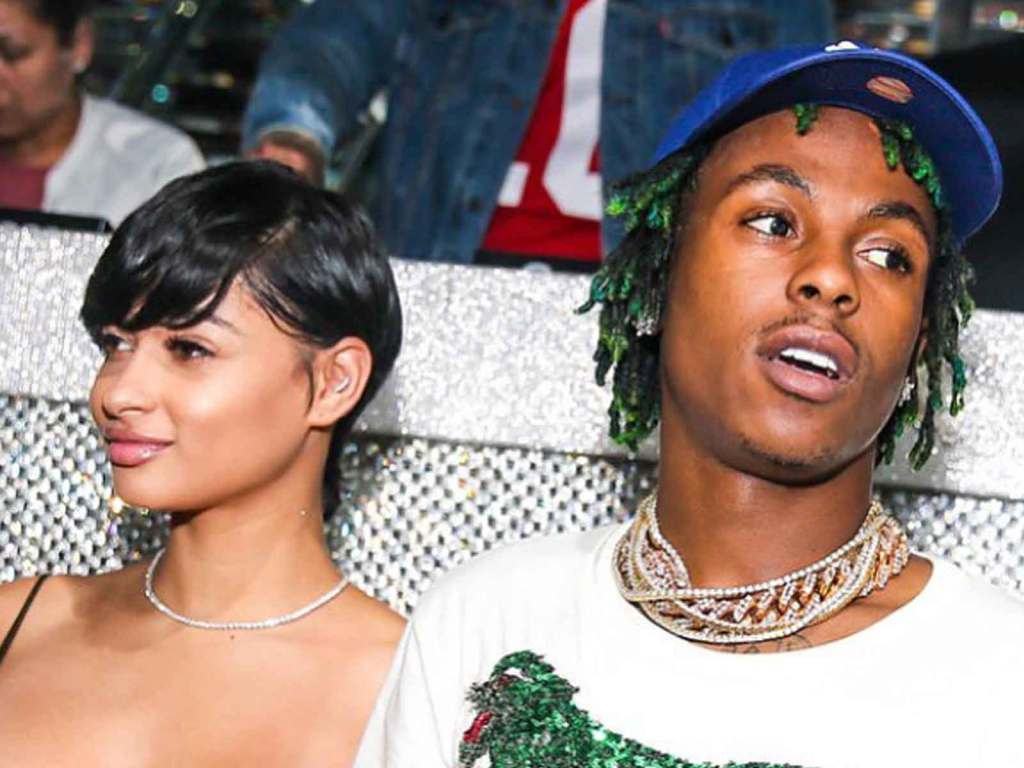 Tori started her modeling career after a photo shoot by Facet Studios. This enabled her to get other modeling gigs. She has appeared on Maxim magazine, Good American fashion advertisements and many others.