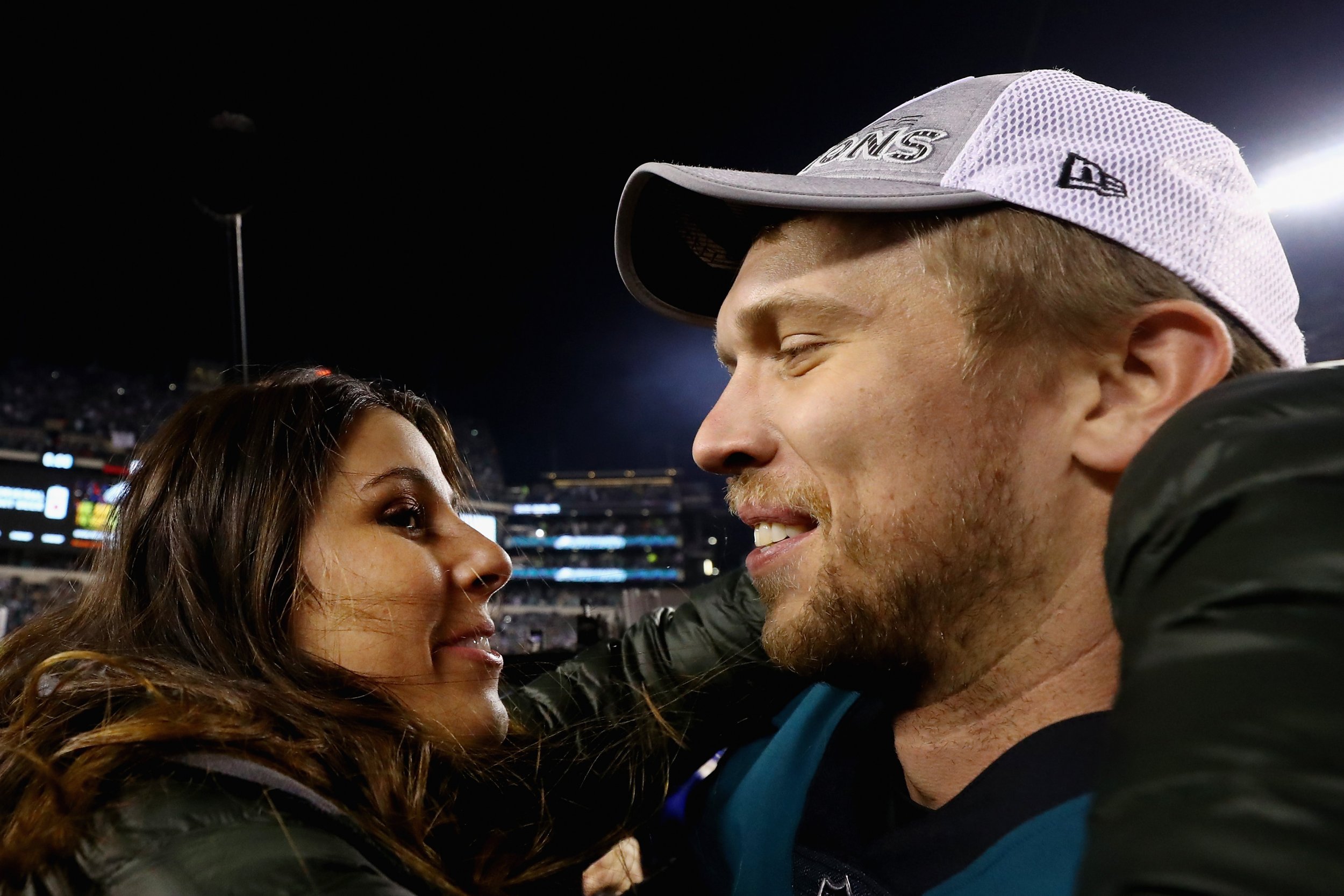 Tori is a former volleyball player famous as the wife to NFL football player Nick Foles. She was born on 6th June 1990 in Brea, California. Her parents are Rosina Moore and Daniel Moore. She has two brothers; Evan Moore and Ryan Moore. Both her brothers are American football players. She studied at Brea Olinda High School before proceeding to The University of Arizona.

Tori met Nick while she was in college. Nick proposed on 24th February 2014 before getting married on 26th April 2014. They have a daughter together called Lily James Foles who was born on 16th June 2017 and a dog named Henry. In June 2019 she revealed that she had suffered a miscarriage on her Instagram.

Tori suffers from POTS which stands for Postural orthostatic tachycardia syndrome. After her diagnosis she decided to create awareness for the condition and also get involved with research. 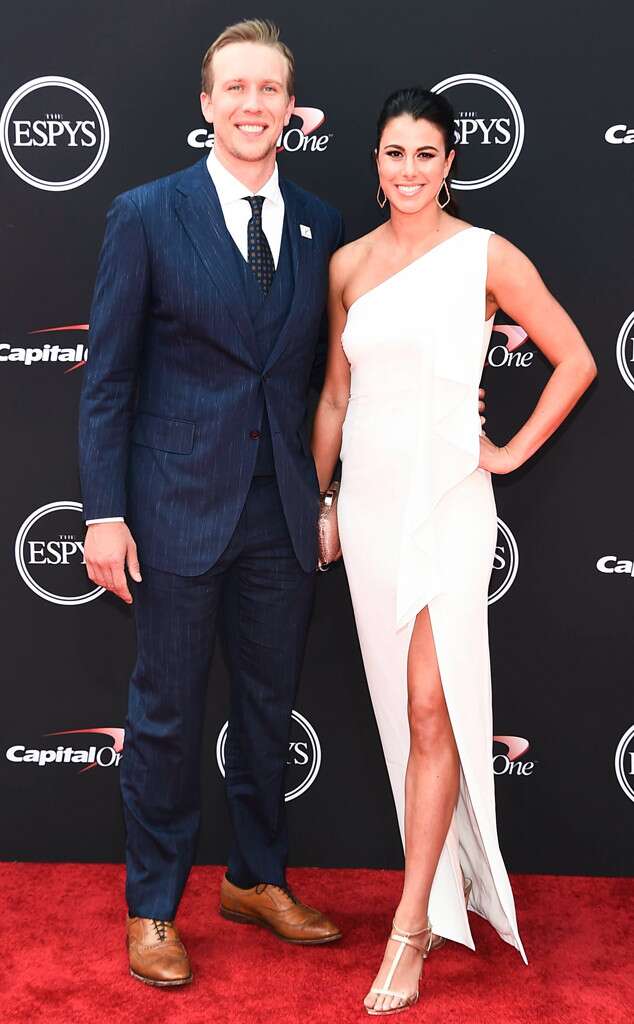 Tori started playing volleyball in high school. She received an award as the most valuable player in her sophomore year.