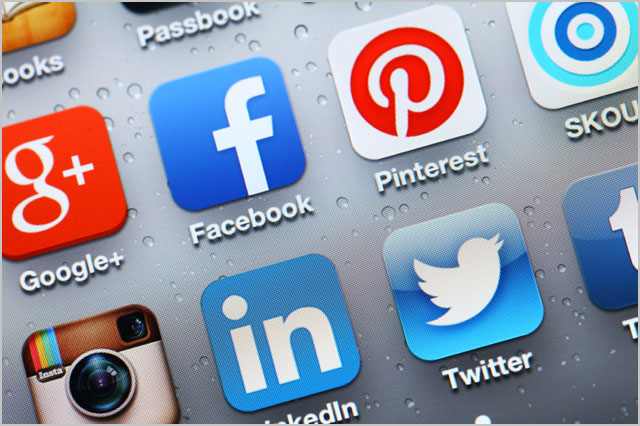 Kenyans have a high appetite for social media. Around 5 years very few Kenyans knew what Facebook was and now there are over 4 million Kenyans on Facebook. As for Twitter, Kenya has around 700,000+ monthly active users. The daily active users are arounf over 500,000.

Twitter’s popularity has been growing exponentially in the recent past. In fact the number have been doubling every year. Twitter has a very mobile friendly interface and a lot more interact with other interesting strangers. The number of mobile active users in Kenya on Twitter are currently 650,000+ per month while on desktop just around 49,000.