Janet Kanini Ikua has been battling lung cancer for quite a while and had gone to India to seek further treatment. Early last year she announced that she was cancer free since she had gone into remission. 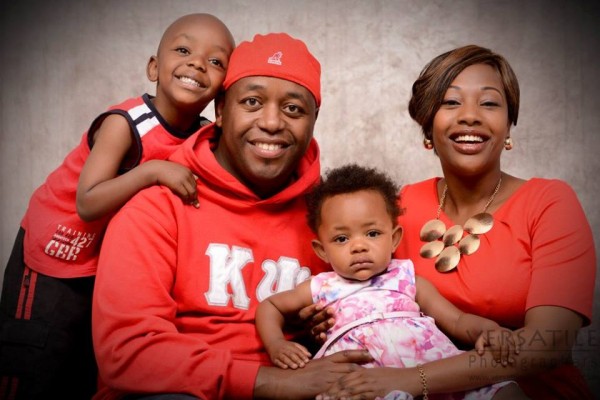 At one point she revealed that the doctors have given her 6 months to a year to live. She posted:

“My hubby revealed something after we got the great news. He told me that last year, my doctors didn’t think that I had more than 6 months to a year to live, but hubby refused to tell me because he knew it would stress me more”

She then went on to dedicate most of her remaining life to educate more people about cancer and shared her story in as many media stations as she could so as to encourage someone out there.

However, her journey ended this morning at the age of 38.