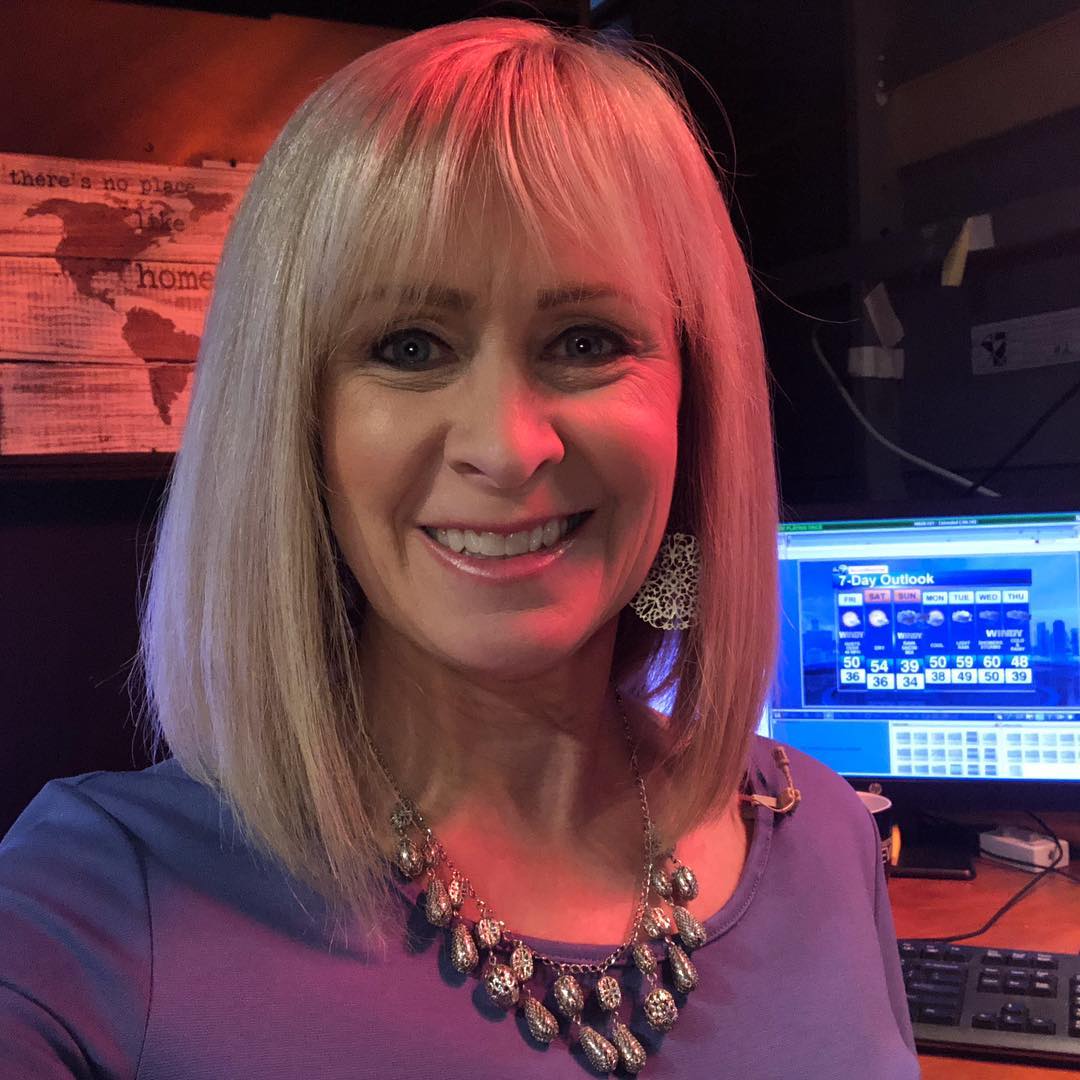 Tracy is a media personality and meteorologist. Her birth date is not known neither is information regarding her parents or siblings. Her father served in the military. She has two siblings. She studied at Mississippi State University and University of Oregon in Pennsylvania.

Tracy got married in 1992 but no information is available about her husband. They have two children together. 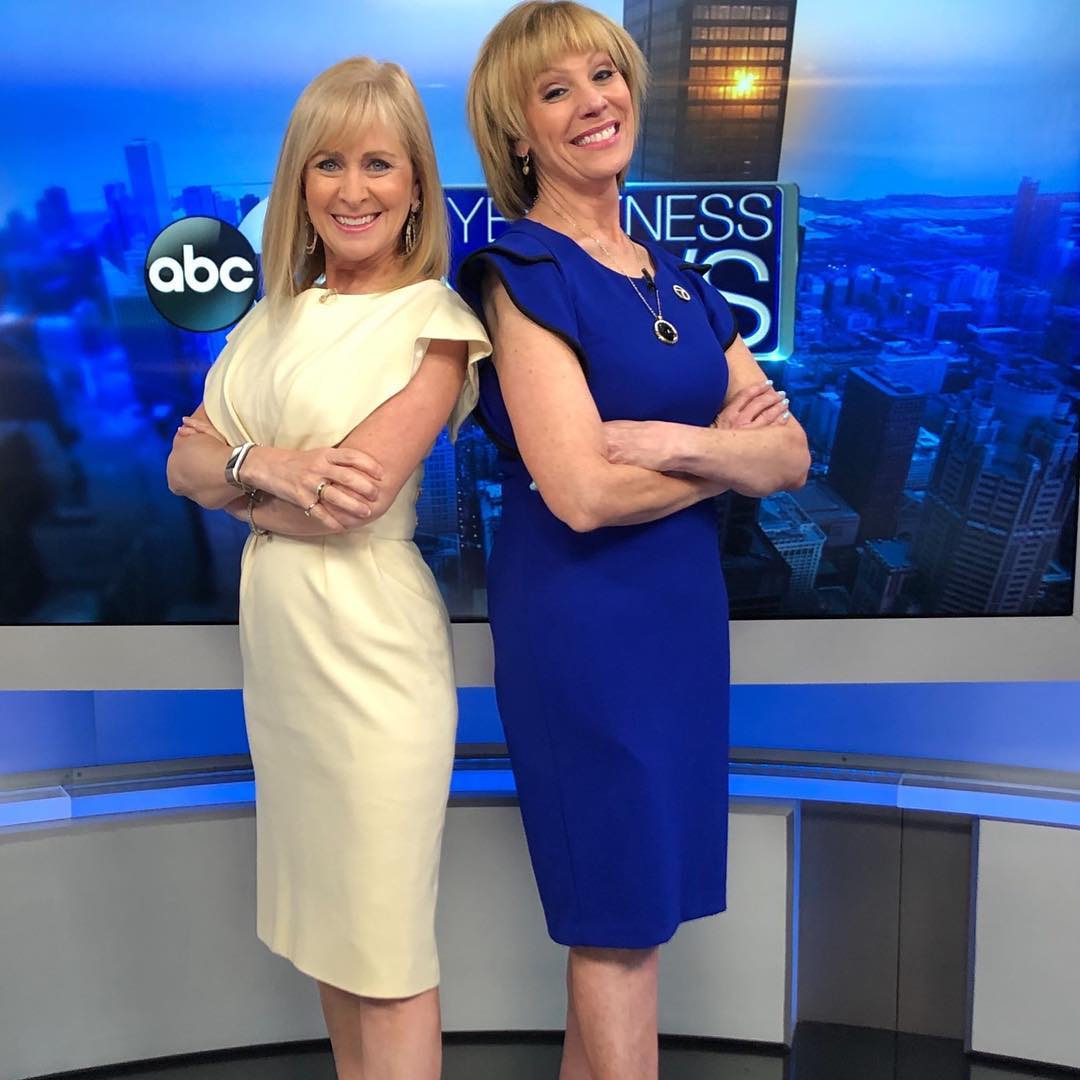 Tracy started out her media career on WTRF TV in Virginia where she worked until 1988. Afterwards she worked in Youngstown, Ohio as WFMJ TV chief weather anchor. She then worked at WRIC TV in Richmond, Virginia as the weathercast anchor. In 1994 she went to work for ABC 7 News in Chicago. During her time at ABC she appeared on programs like This Morning, Good Morning America, Windy City Live and others.

She won an Emmy in 2014 for the show Surviving the Storm. Other awards include The Executive Women’s Golf Association Woman of the Year and a Public Education Award at the MS Society Illinois Chapter.