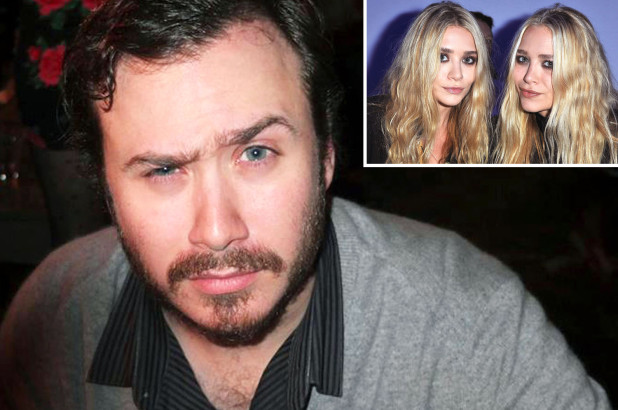 Trent is famous as the brother to the Olsen twins, Mary Kate and Ashley. He was born on 6th May 1984 in Los Angeles, California. His parents are Jarnette Jones and David Olsen. He is the older brother to twins Mary Kate and Ashley and Elizabeth Olsen. Their parents divorced and their father David remarried. From that marriage he had two children, daughter Courtney and brother Jake Olsen. He studied in North Hollywood High School and later moved to University of Southern California and graduated in 2006. He studied Jazz in University.

Trent once dated Kacey Style and model Katherine Shane. He has since kept his relationships private. 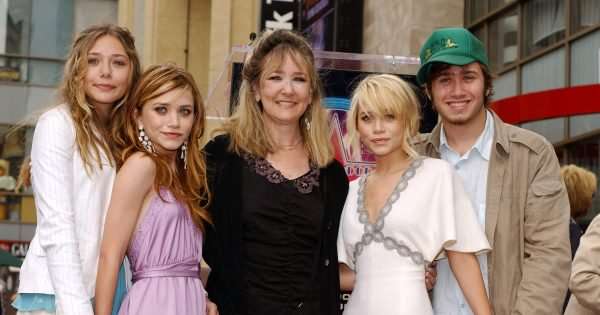