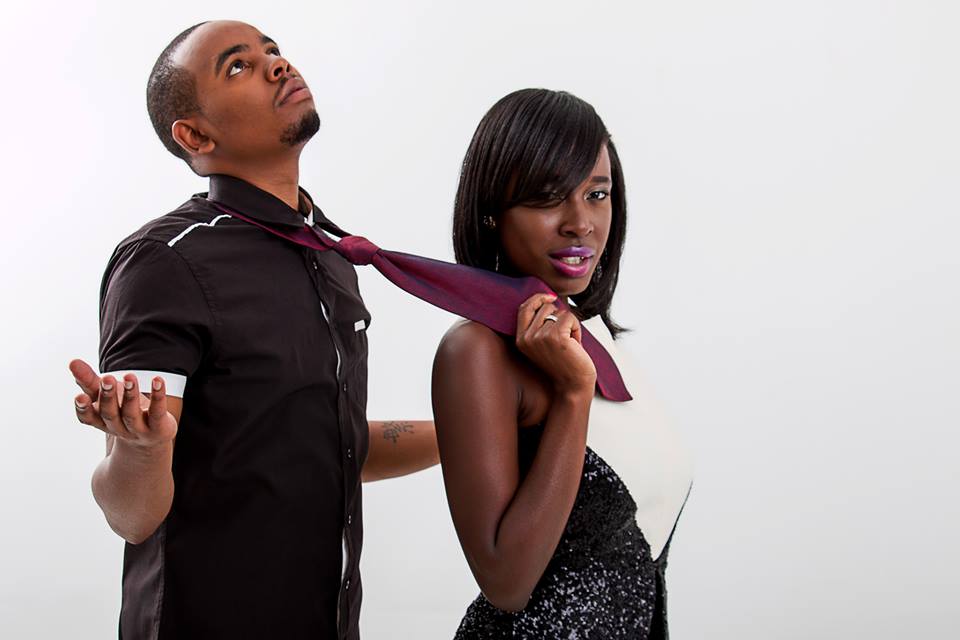 Kenya’s top dating show might be moving again. Early this year NTV poached the hit dating show from KTN by obviously offering to pay more per episode. Tujuane was on KTN for only its premier season and has been on NTV for around 10 months. The show’s ratings were very high after going viral on social media.

Media Max Network’s K24 is rumored to taking over Tujuane after allegedly being given a better offer. K24’s rating have been improving steadily but still not at par with the giants. Tujuane’s ratings have however experienced a dip due to the slow down in excitement.

Time will tell whether Tujuane will surely mover to another television station.