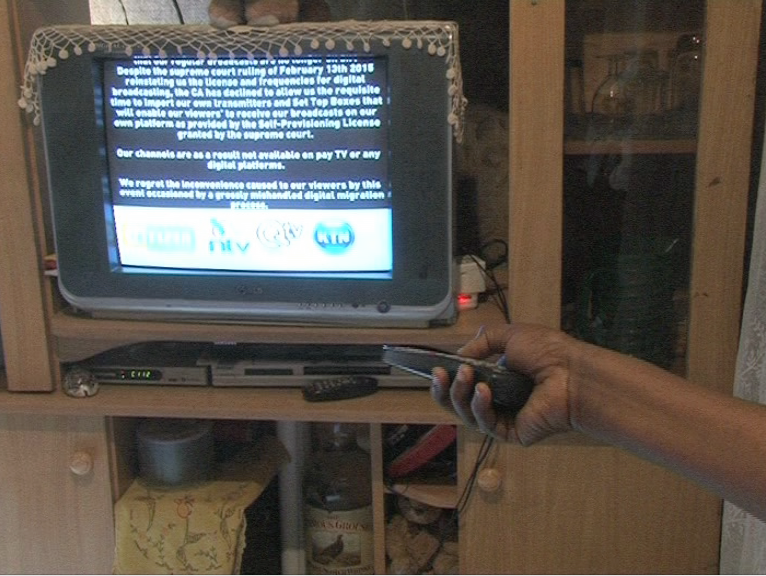 Analogue signals were switched off about a week ago and this resulted in millions of people without decoders with nothing to watch. NTV, KTN and Citizen TV collectively switched off also from the available digital signal platforms leaving behind KBC and K24 as the major news channels in Kenya. This has resulted in doubling and tripling of viewers in these stations. Radio has also changed since those without access to digital tv signals have resulted to this form of media as a source of news and entertainment.

According to Geopoll research K24 has an estimated 1.8 million viewers. 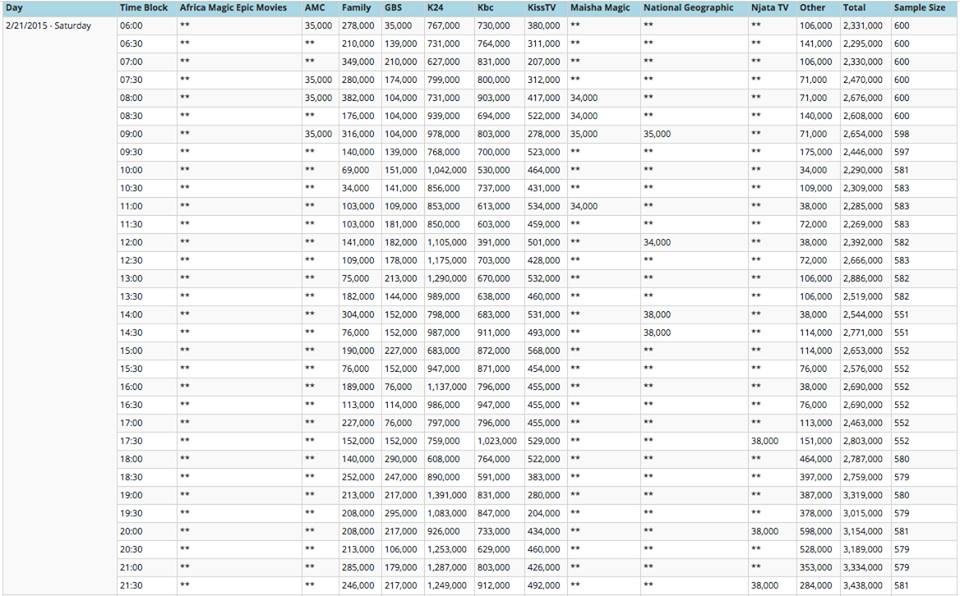 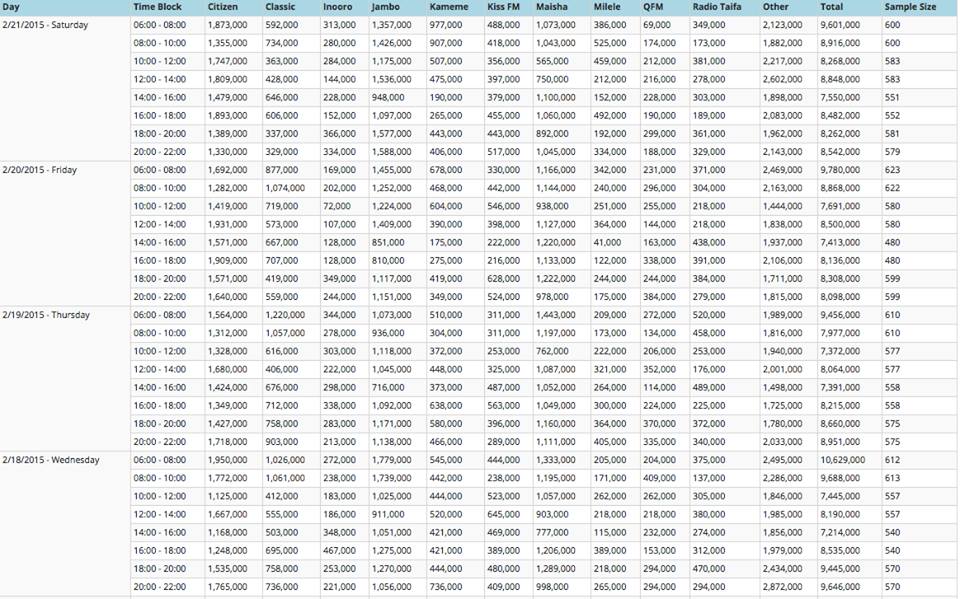