A lady by the name Jackline Mwende had a horrific experience after using taxi hailing service Uber that has gained so much popularity in the country. Apparently, the driver by the name Rashid Ibrahim tried to steal her laptop but she found out right before he drove off.

Check out the story:

Yesterday I took a Uber to the airport. The Uber driver known as Rashid Ibrahim dropped me at the JKIA airport. When I went to pick a trolley in about 3 mins he had managed to get into my handbag and take my macbook and 100 euros. When we had loaded my suitcases on the trolley, I took my handbag from the passenger’s seat. That is when I sensed that my macbook was missing because my handbag was lighter than 3 minutes ago. I checked and for sure the computer had vanished! I asked him where my computer had disappeared to in just 3 minutes, he said he did not know.

I told him that he would not leave the airport and I would not pay him until I get my computer. I searched for it in his car until I found it hidden under the driver’s seat. I immediately elerted a nearby cop who fortunately had witnessed what was happening. He came in took his driving license and phone. I had to check-in for my flight so I left the cops at the JKIA questioning him. His numbers are 0792064768 and 0733239606. Uber name is Rashid. Registered in Mpesa as Rashid Mugoya Ibrahim. True caller name Rashid Spartan. Uber users beware. I have reported this to Uber. Waiting for their response.

She also added these photos from the driver’s profile 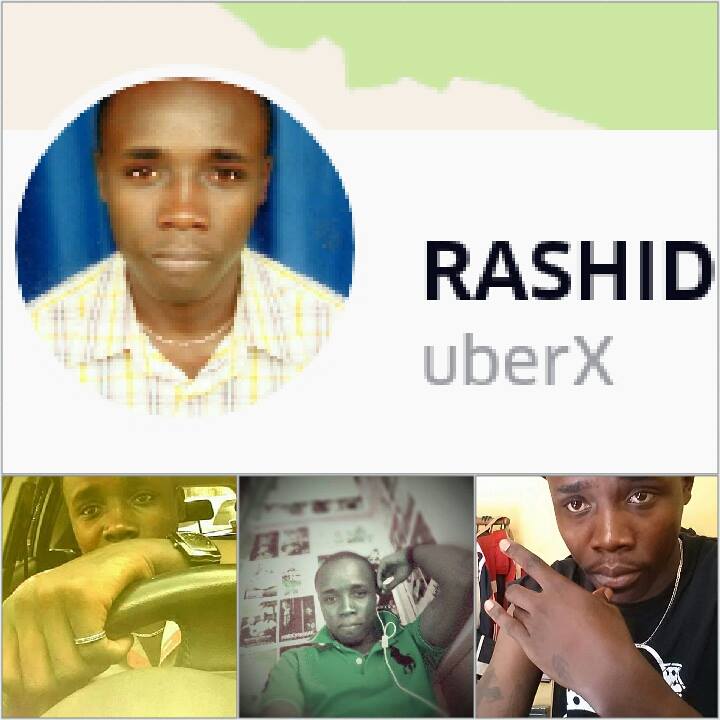 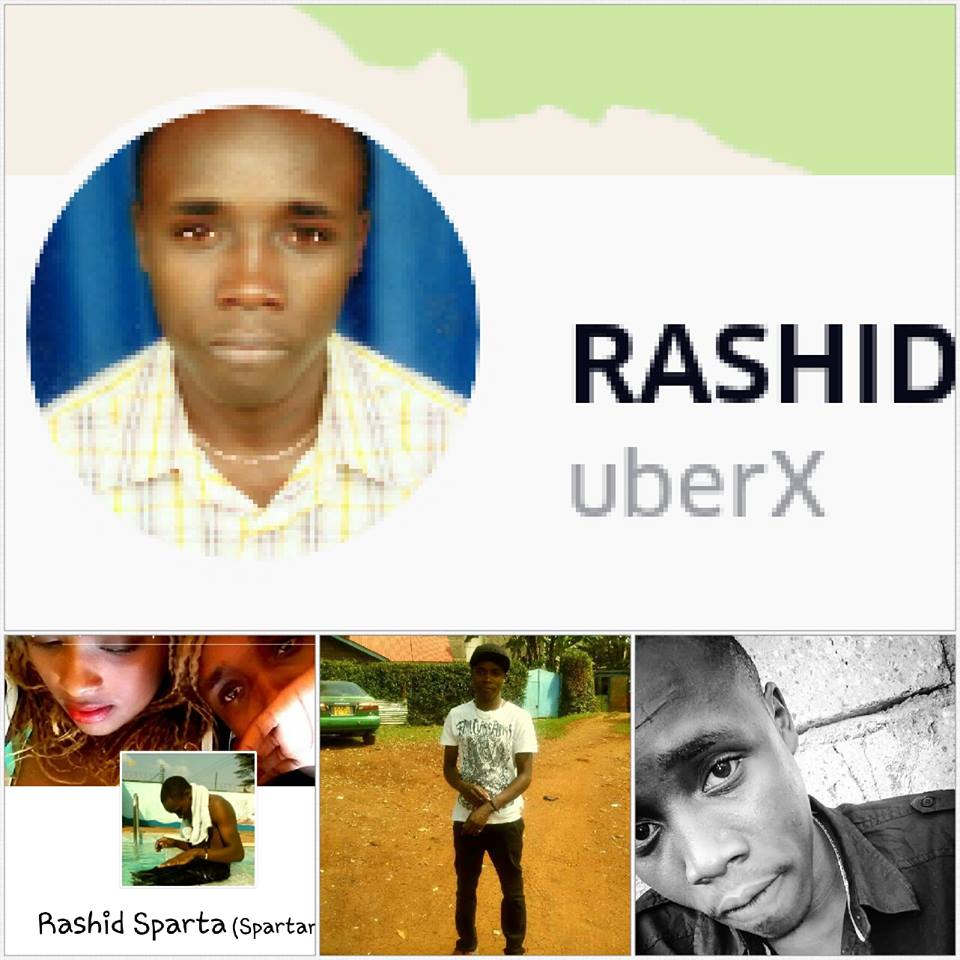 After getting the complain, Uber reached out to Jackline and sent her this message: 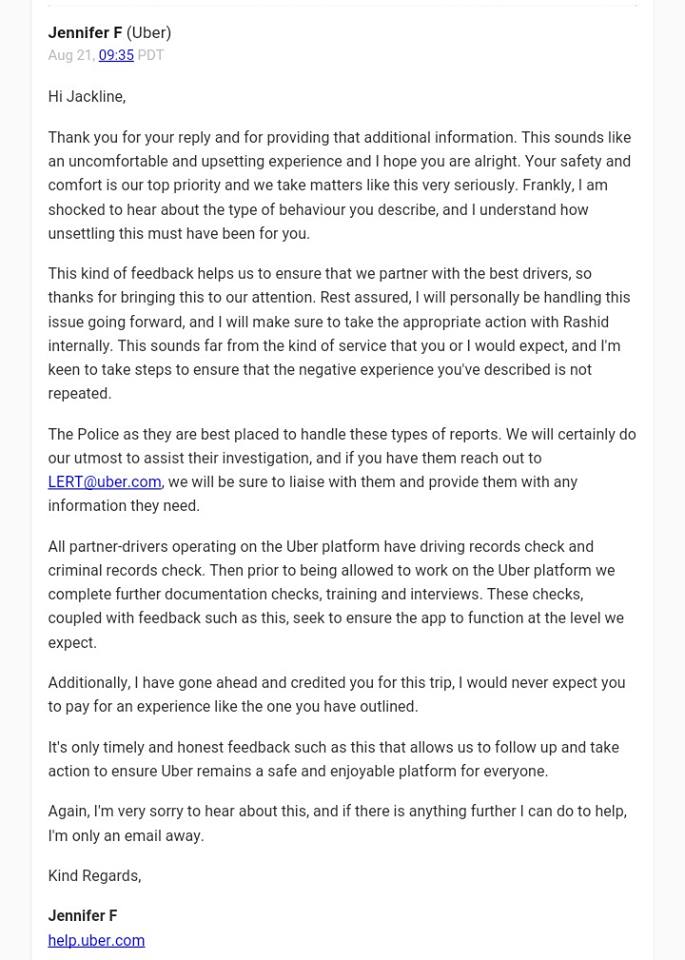