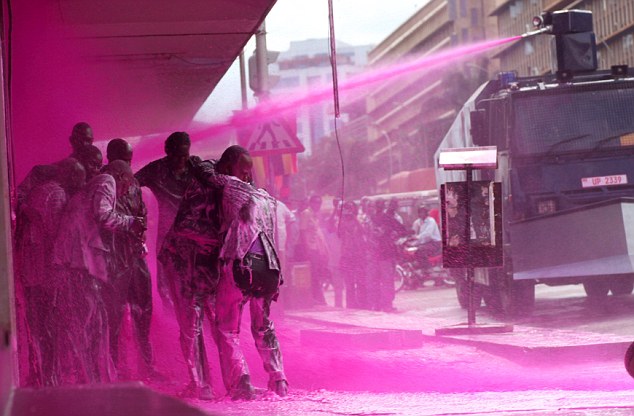 Ugandan police are not joking around. They recently decided that they will use poop teargas to disperse people during riots. The gas will smell like human excrement and will linger on people’s bodies for quite a long time causing a lot of irritation.

They will stop using itchy pepper spray and also the live & rubber bullets in favour of this new type of gas. 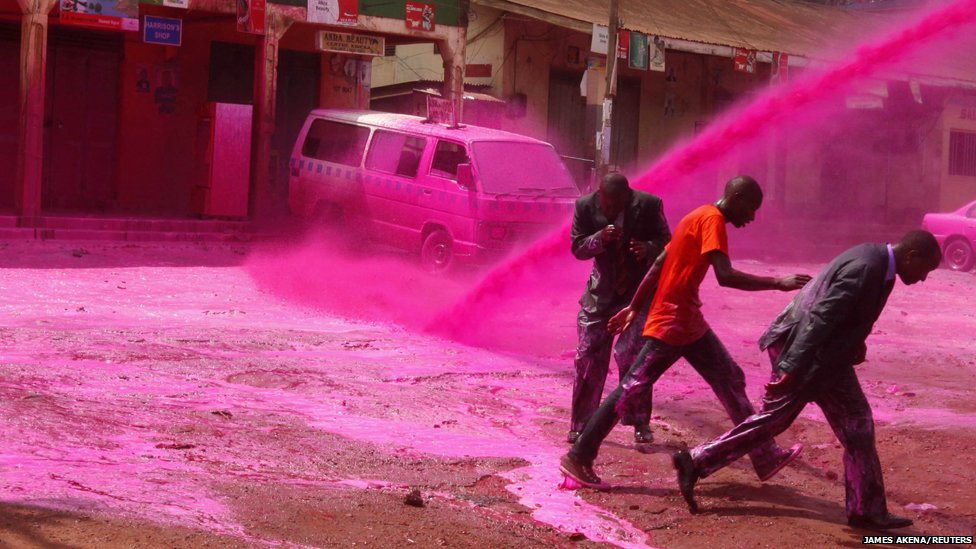 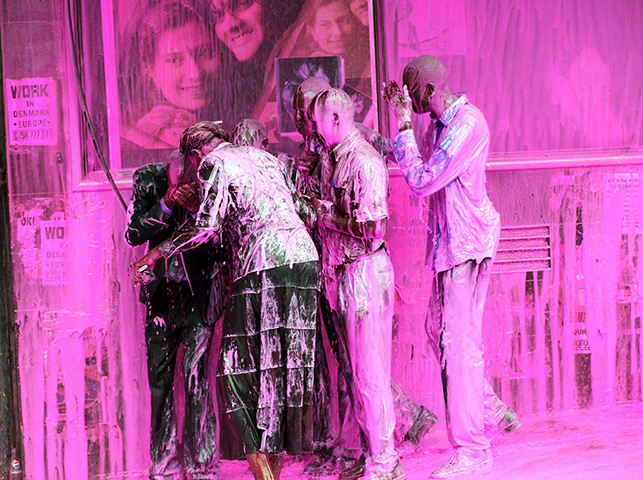 Here is a statement from Fred Enanga a spokesperson for the Uganda police:

“We began with a few types of motor vehicle tear gas, which people complained of; we brought coloured tear gas to identify those involved in demonstrations, and when defiance persisted, we brought pepper spray which stings a person for 30 minutes. And now we have brought the poop spray. Someone will keep with that smell for some time,”

The spray is actually a mixture of around 8 chemicals which end up smelling like human feces and has earned a Guinness Book of Records spot for being one of the smelliest items in the world.