Earlier this week President Uhuru Kenyatta was in Kisumu for the 2nd annual Devolution Conference. He went through the city center and was greeted by a large crowd of people.

As usual Kisumu people are very digital and this was evidenced by the high number of smartphones taking pictures. Compare this with other parts of the country such as Kikuyu. 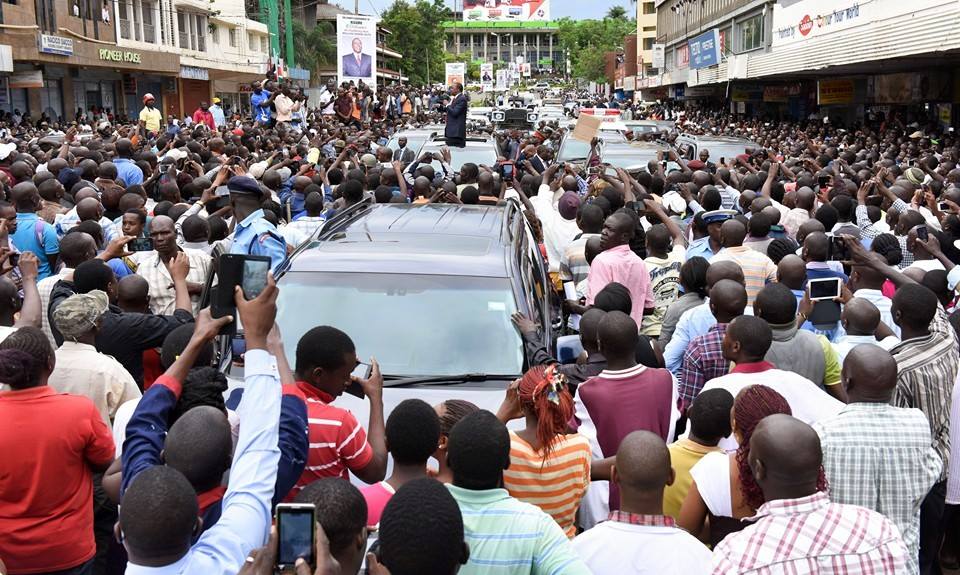 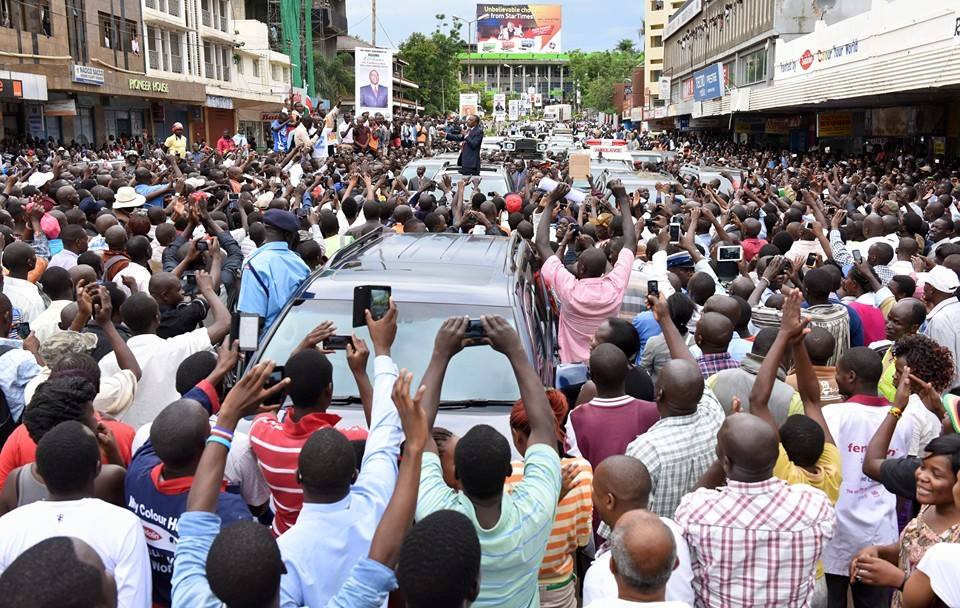 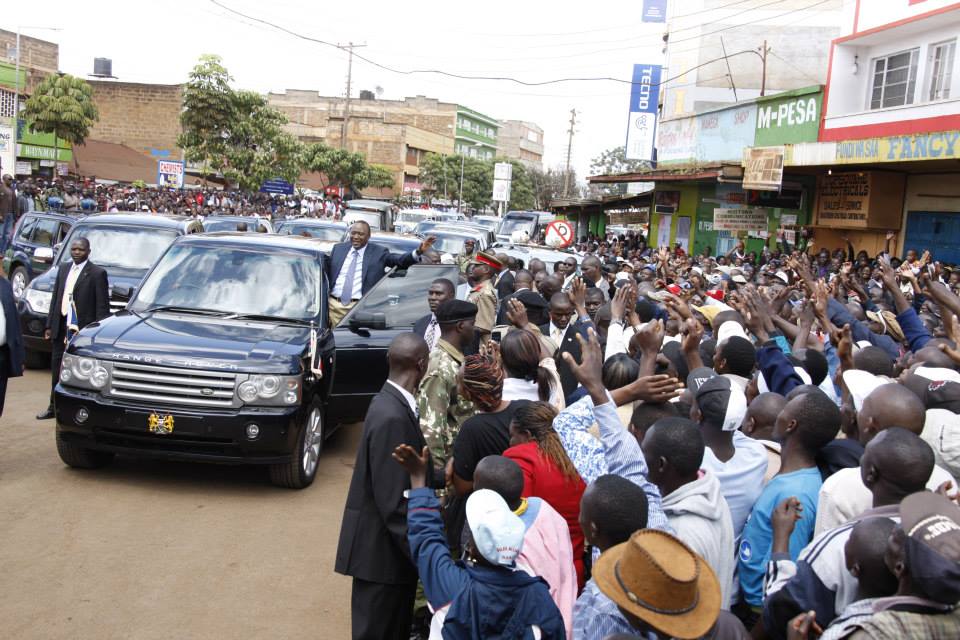 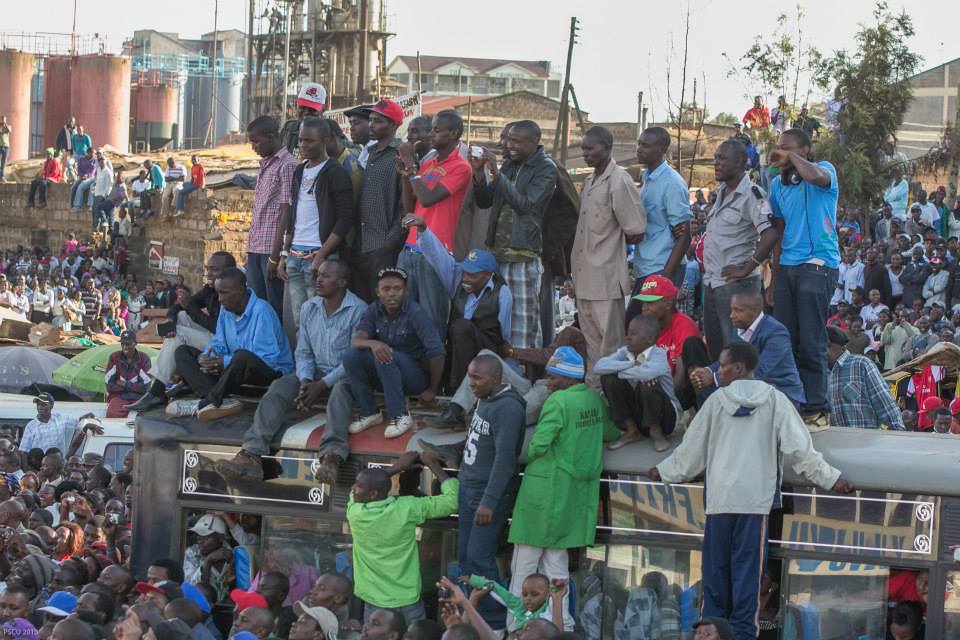 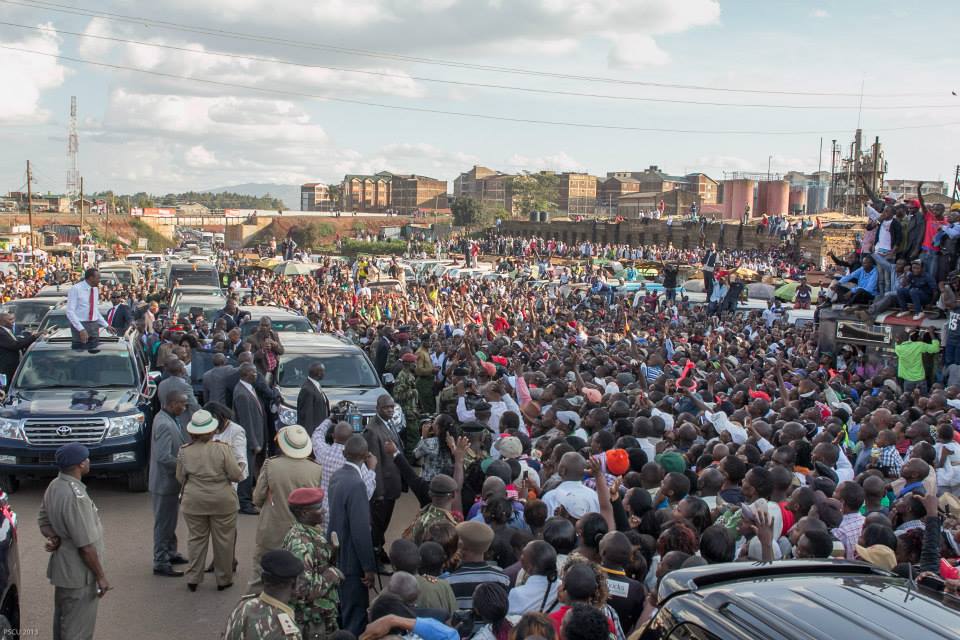