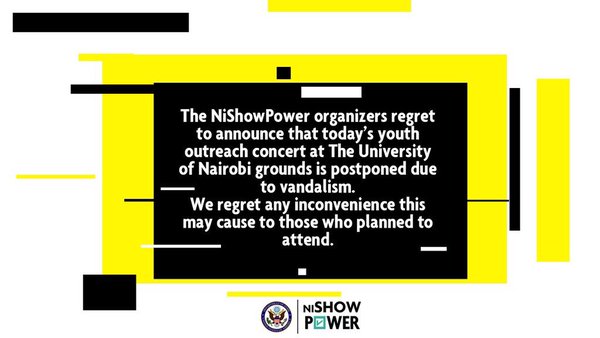 11 students who were caught with electrical cooking equipment were to be expelled from the hostels for not complying to this ban that had been announced earlier.

Chaos erupted at night and the students went on rampage destroying the equipment that had been set up in preparation for the event. Some of the very expensive electronics were stolen. 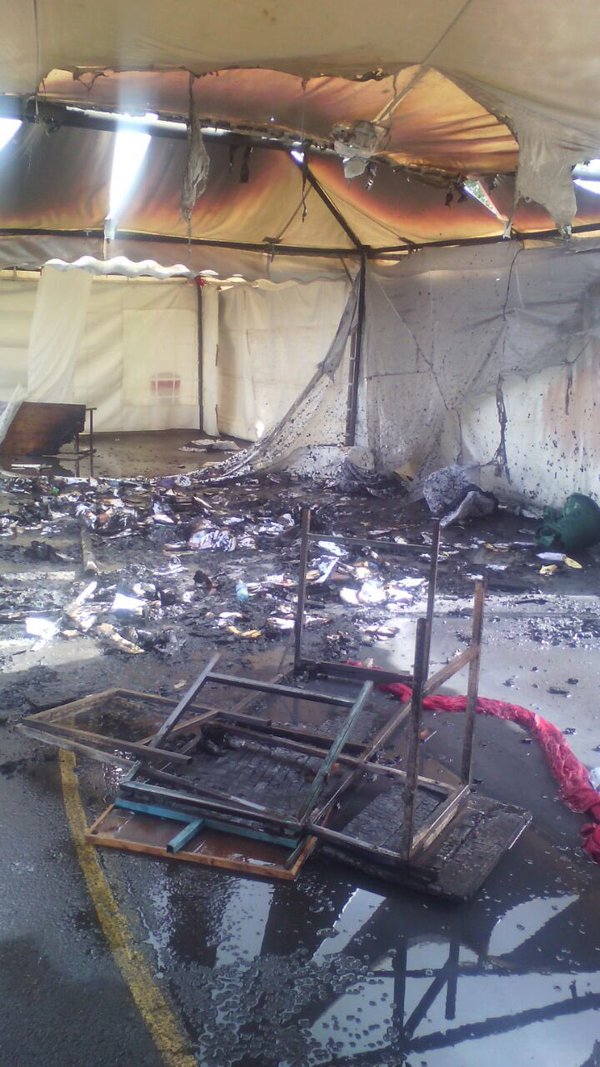 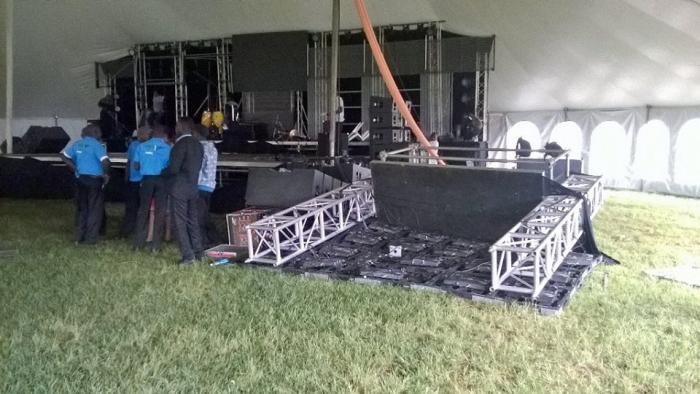 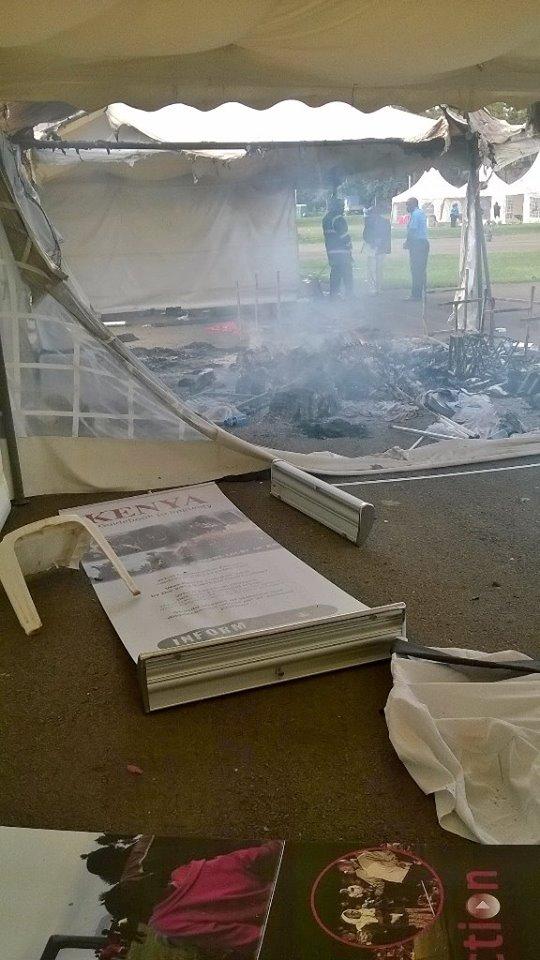 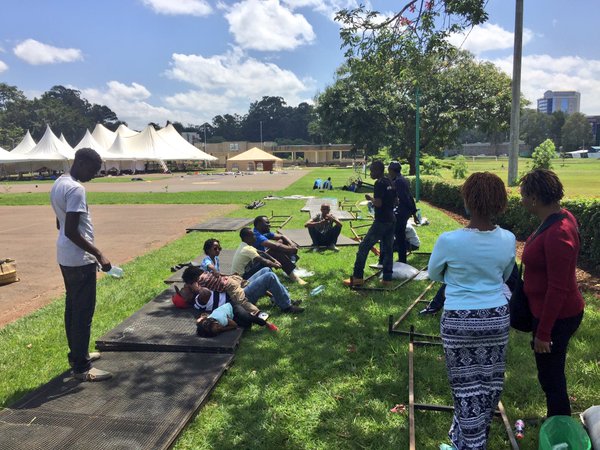 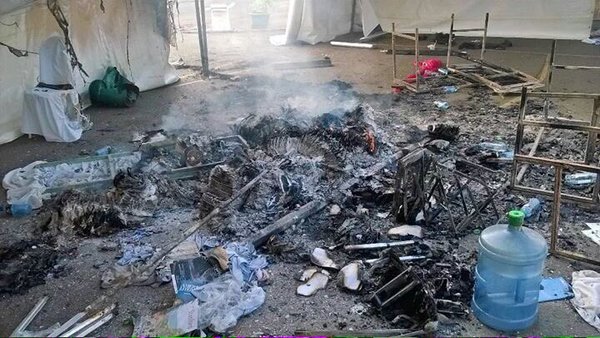 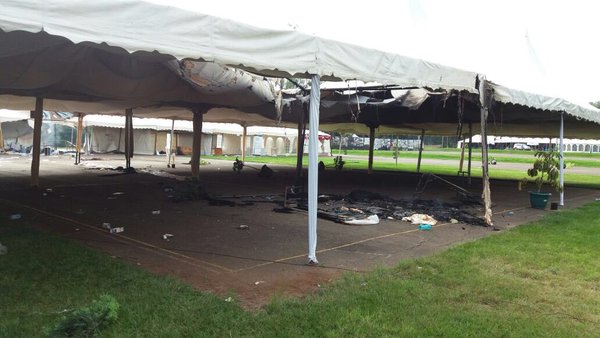 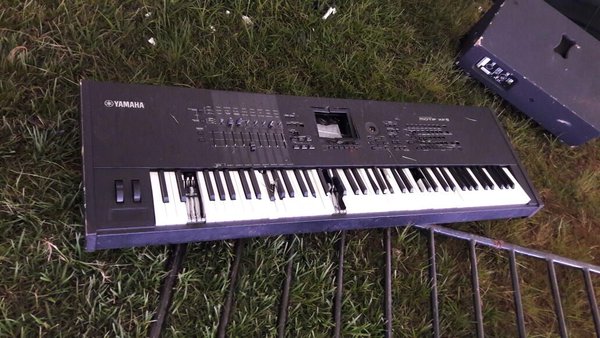 Top Kenyan artistes including Juliani, Khaligraph Jones, Octopizzo, Sarabi, and Sauti Sol had been scheduled to perform for free at the event.