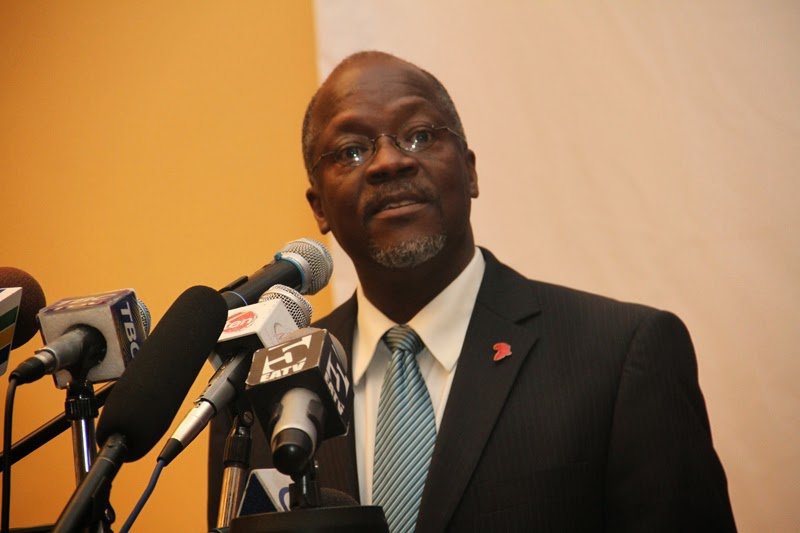 Tanzania’s new president John Pombe Magufuli is trending again on social media. This time it is on a bad note if you are not a Tanzanian. 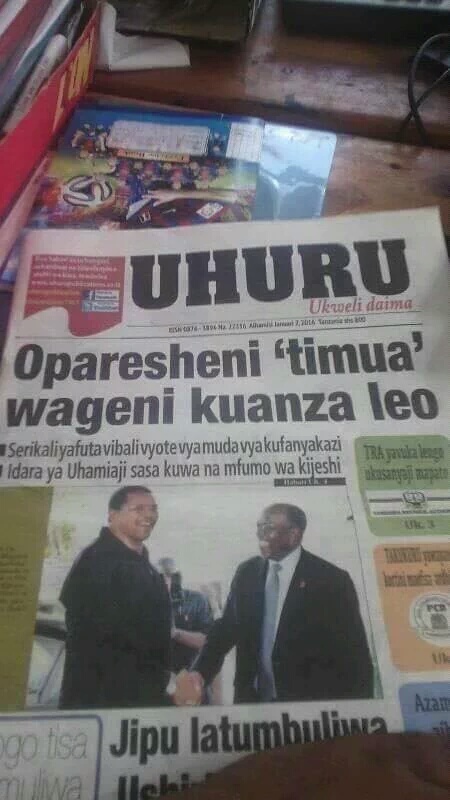 A report has been published by a Tanzanian newspaper stating that the government will start an operation to weed out foreigners from their jobs and leave them to the local Tanzanians. The operation is called Oparesheni Timua and was launched on Thurday. Here is a quote from Uhuru Newspaper by Tanzania’s assistant minister for internal affairs Hamadd Masauni.

The assistant minister said those who are working illegally in the country will be deported. He also added that he wants to reduce the number of visitors doing jobs that can be done by the natives so as to reduce unemployment in the country.

Kenyan teachers in Tanzania’s private schools will be greatly affected.