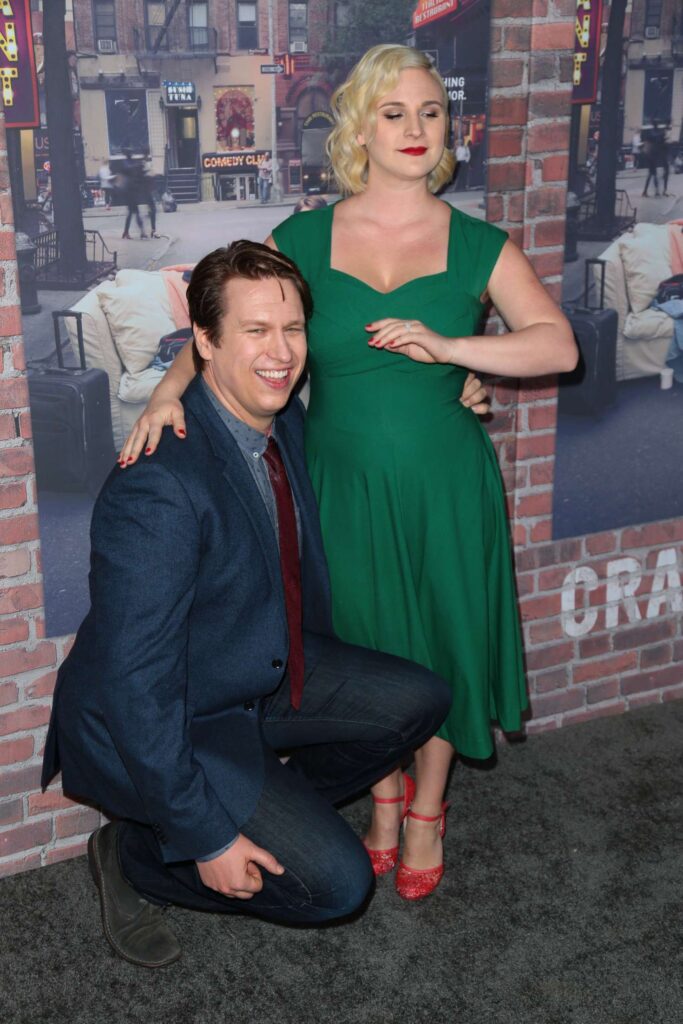 Valerie was born on the 28th February 1989. Details of her childhood have been largely kept private. She started dating Holmes in 2014 and kept their relationship private until 2015. They got married in 2017 after three years of dating. The couple has been blessed with a daughter in September 2018 whom they named Lila Jane.

According to information provided by one of her friends, Valerie works with Real Girl. This is a non profit organization dedicated to inspire and guide young girls aged 9 – 16 to discover their authentic selves plus be able to develop their skills and improve their confidence. 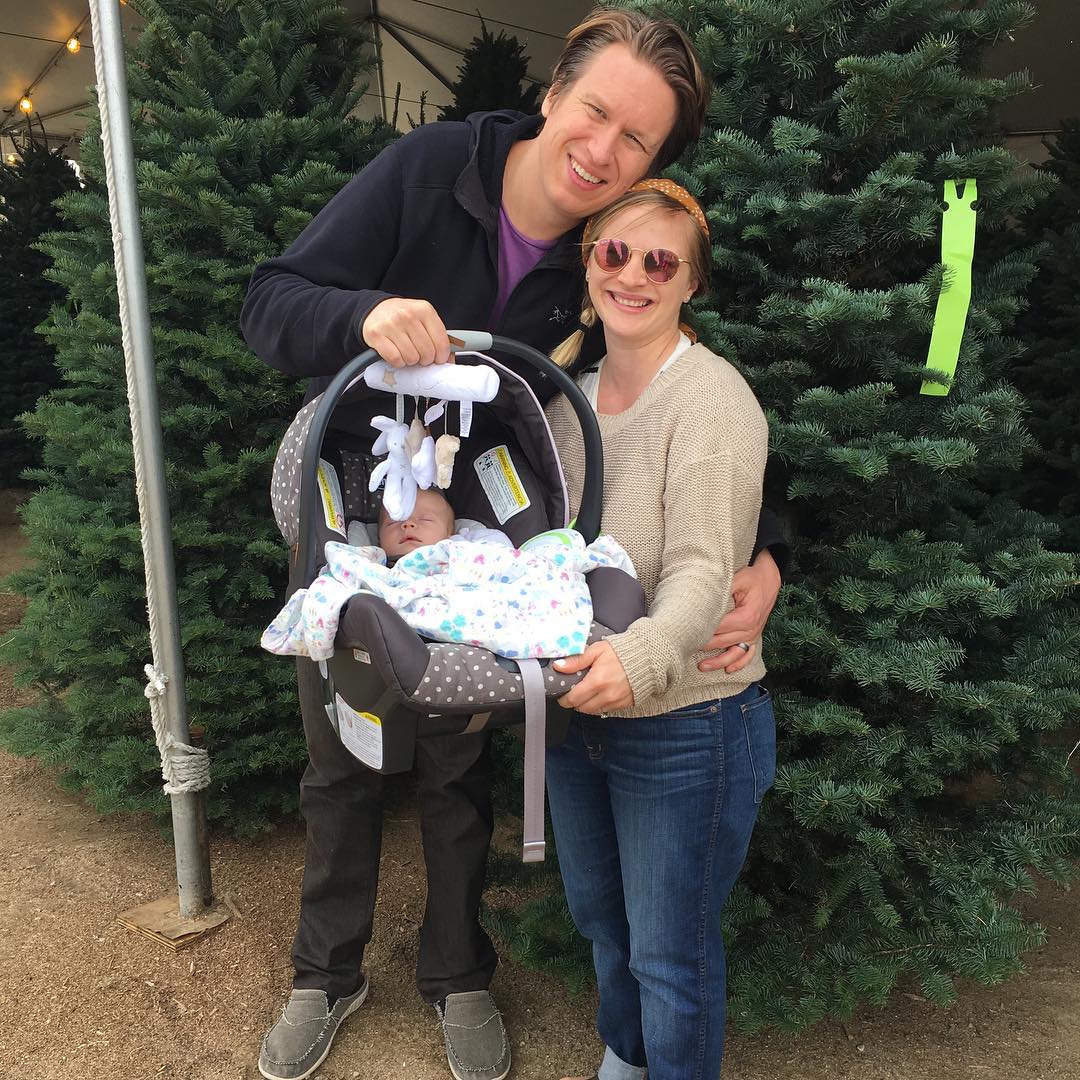