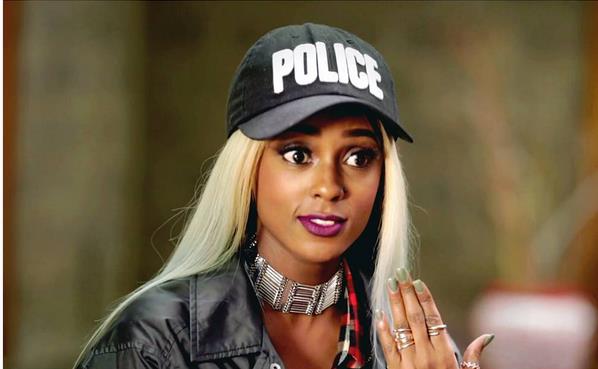 Tanzanian singer Vanessa Mdee has recently opened up about an ordeal that made her almost quit music. Last year, the Tanzanian government went after a couple of famous celebrities accusing them of drug trafficking. This was after it had decided to step up its war against fighting drug abuse.

Vanessa Mdee was one of those who were arrested and ended up spending seven days in jail. She is currently in Kenya promoting her new album Money Mondays. She was at Kiss FM’s morning show speaking with Adelle and Shaffie. She opened up about her ordeal which pushed her to the edge of almost quitting music. 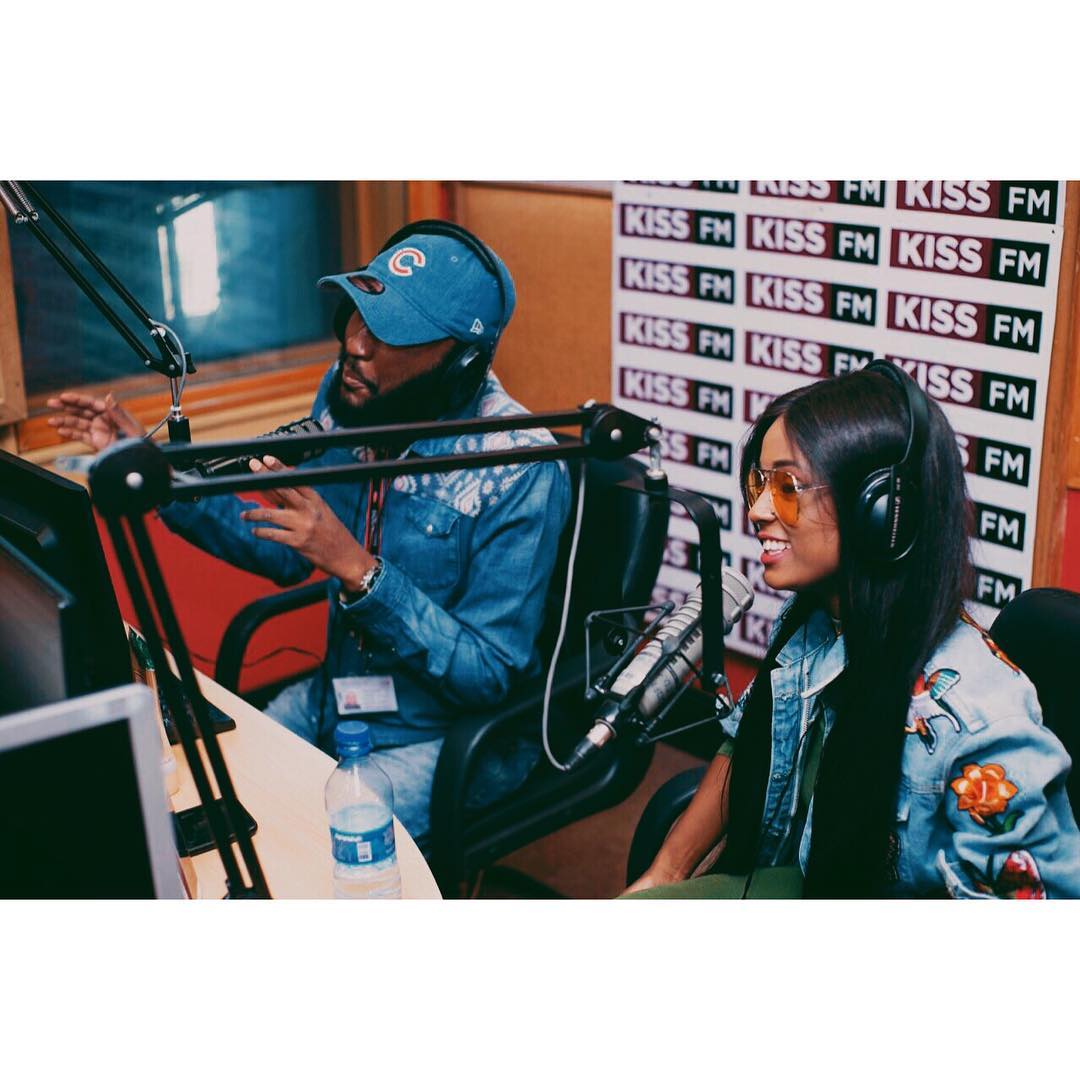 “So last year, I got into a little situation where I was remanded for an accusation. At some point I was like it’s funny when a woman is successful or is deemed an achiever, it has to be attached to something that’s negative. I don’t understand why people thought I wasn’t doing legit music or I was dealing in other things. It broke my heart a little bit. I didn’t’ go to the studio for a while after. I was like what is it for? All this hustling and then someone comes and tells you aah!! Wewe ni mkora. I was in jail for seven straight days