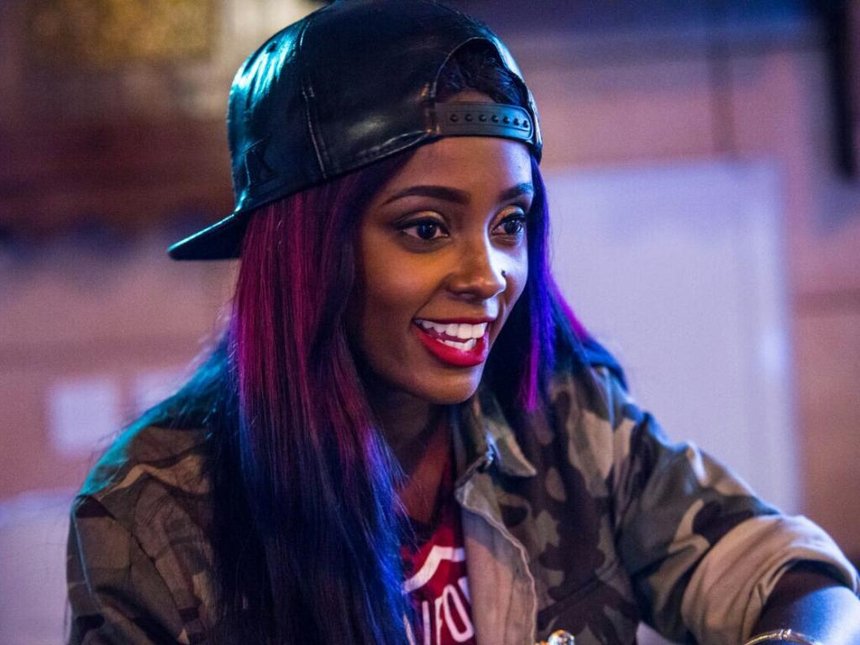 One of Tanzania’s biggest singers, Vanessa Mdee, has fallen into Magufuli’s radar during his war  against drugs in the country. Various big celebrities have been the immediate targets such that the likes of Wema Sepetu, TID and Diamond’s brother have all been arrested at one point. 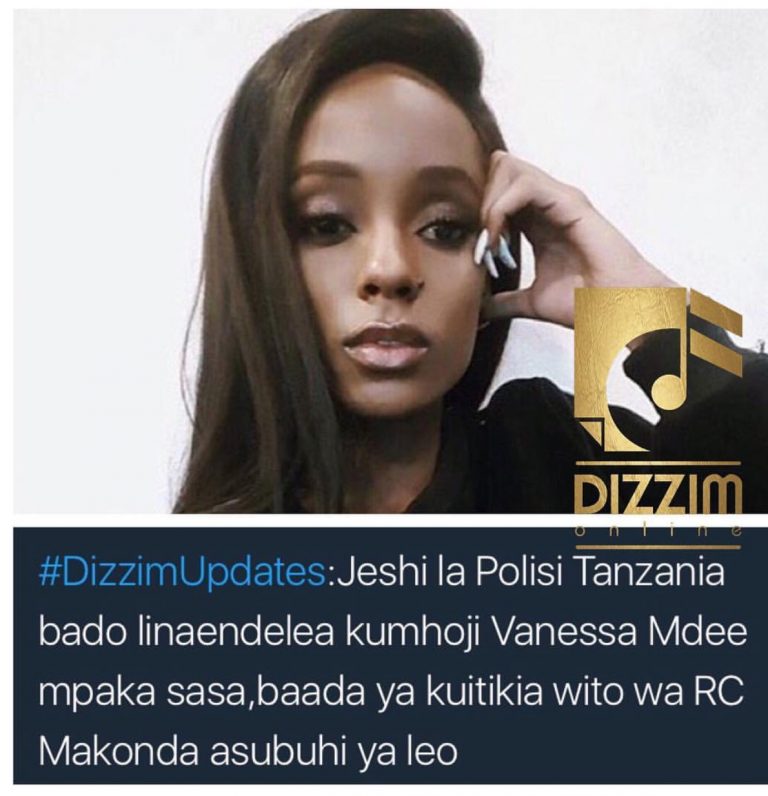 Vanessa was arrested yesterday and has so far not been released and is believed to be undergoing the same procedure as that Wema Sepetu went through after her arrest. The police have not released any statement as to whether any drugs were found in her possession when she was arrested.

The singer was in South Africa when the operation began in Tanzania so as soon as she got back they descended on her since her name was listed with other celebrity drug traffickers.