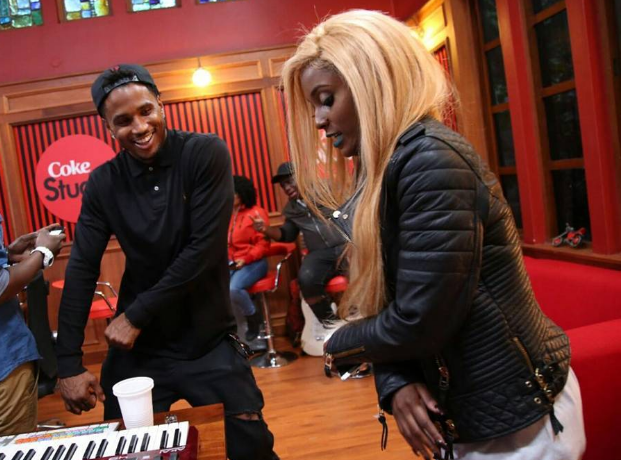 Tanzania’s musician Vanessa Mdee has been recently the subject of rumors of having an affair with Trey Songz when in came to Kenya for the Coke Studio Africa gig.

The speculations erupted when Snapchat photos and videos of them hanging out a lot popped up. Various online news outlet started alleging that she is cheating on her boyfriend Jux. 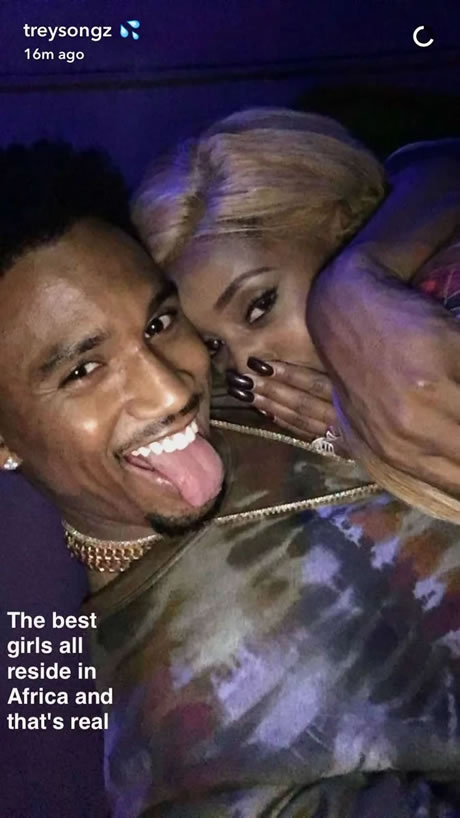 Vanessa has come out defending herself. She gave out this statement when speaking to Bongo5.

“The video and pictures going around are misinterpreted, I worked for MTV and had met Trey before, we were cool then and are cool now,”

“I respect him, Juma and all our fans.”

“Being a female artiste in Africa, people are always waiting for any opportunity to tarnish ones image, and disregard years of hardwork and success.

Watch this space. I am about to give them more. Kazi tu.”