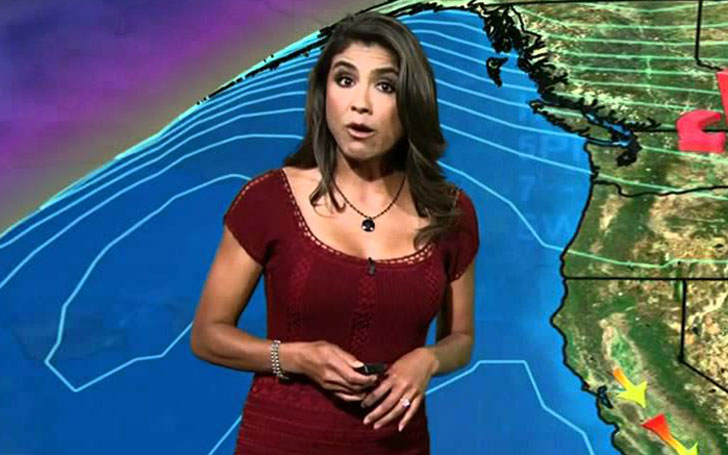 Vera is a KTLA5 Meteorologist at the 6, 10 and 11 PM news. She was born on 1st January 1970 in Mexico and moved to Southern California at the age of 3. She attended Bolsa Grande High School and Santa Ana Community College. She then graduated with honors in religious studies from Cal State Long Beach. She studied meteorology at Mississippi State University and graduated in 2009.

She is married to Brian Herlihy, a businessman and a partner at the Hermosa Beach Seafood restaurant. 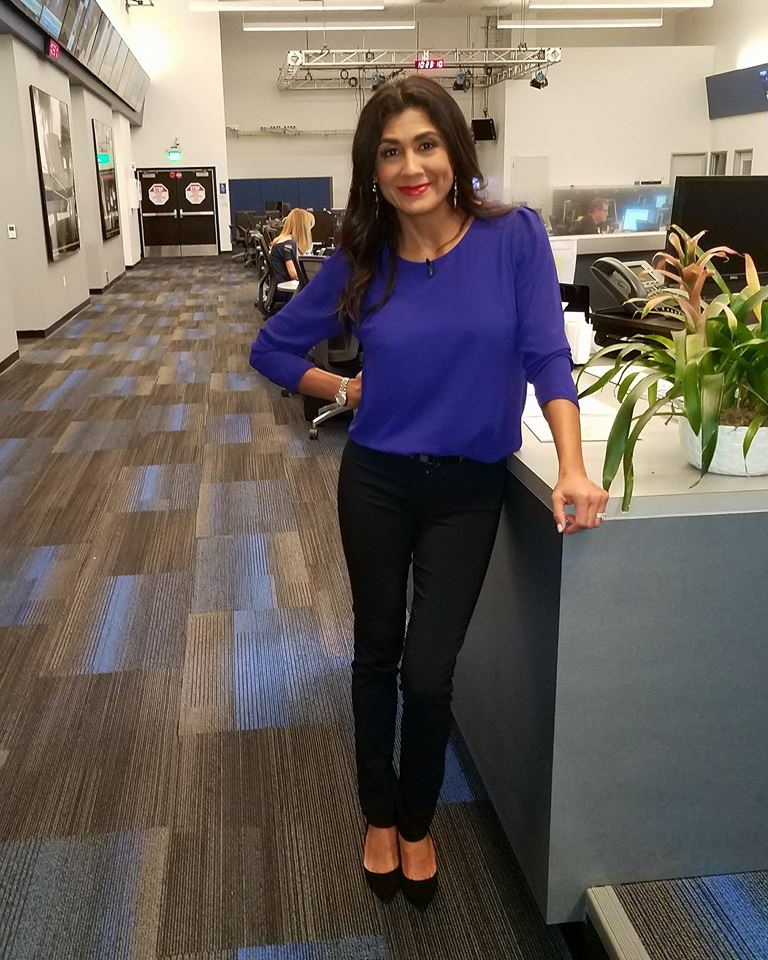 While she was at Cal State Long Beach she was interning at KIK-FM in Orange and later she got a job producing traffic for Shadow Broadcasting. She then landed a fill in job doing traffic overnights at KFWB-AM. She moved on to television where she started on KABC-TV then KCBS-TV in Los Angeles. She now works as a meteorologist at KTLA.