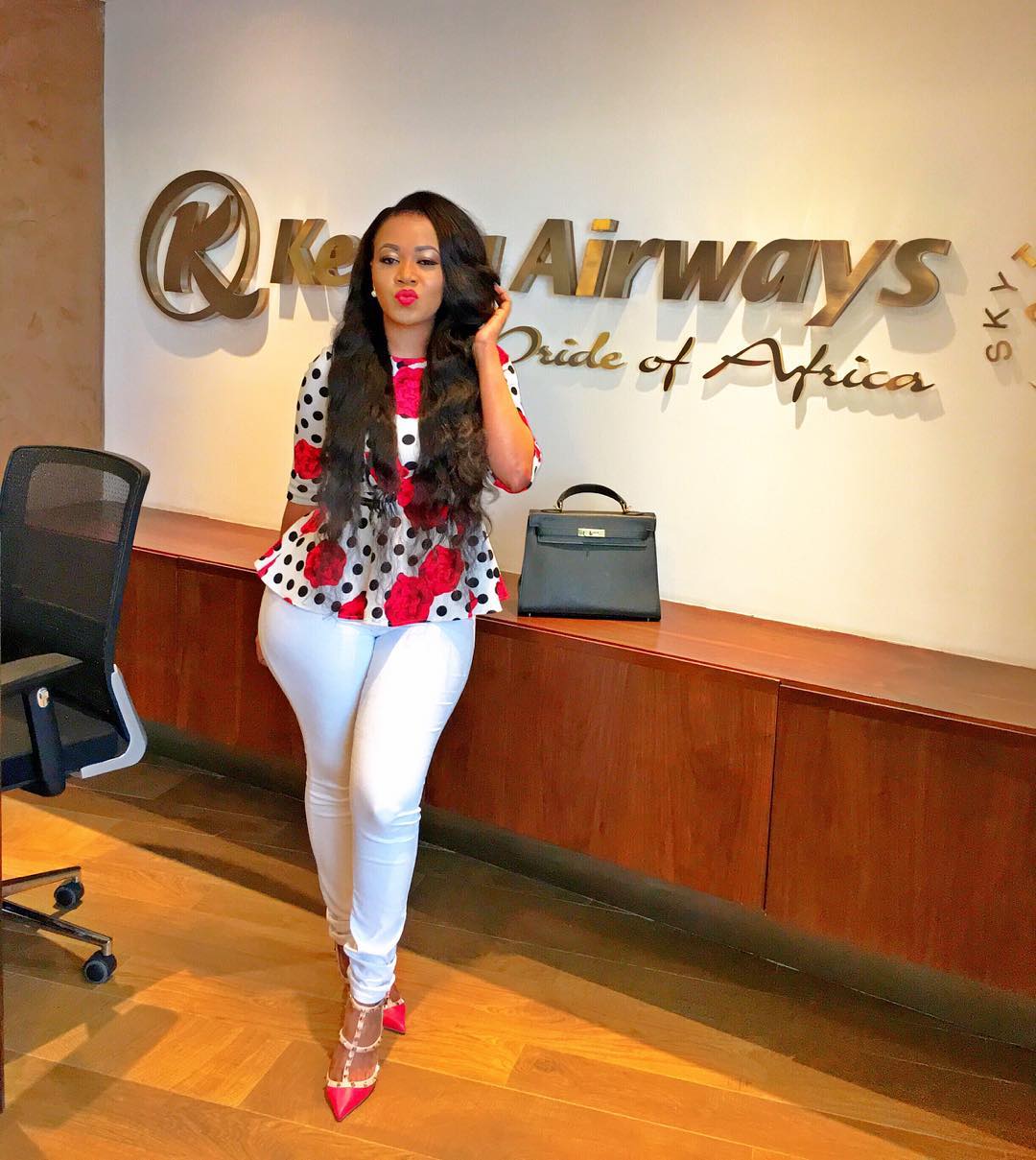 Top socialite Vera Sidika is rarely in Kenya since she keeps flying to different countries at least once a month. You can find evidence all over her Snapchat account and Instagram account. Her trips are mostly business trips and most of the times all expenses are usually paid by the person who needs her services. 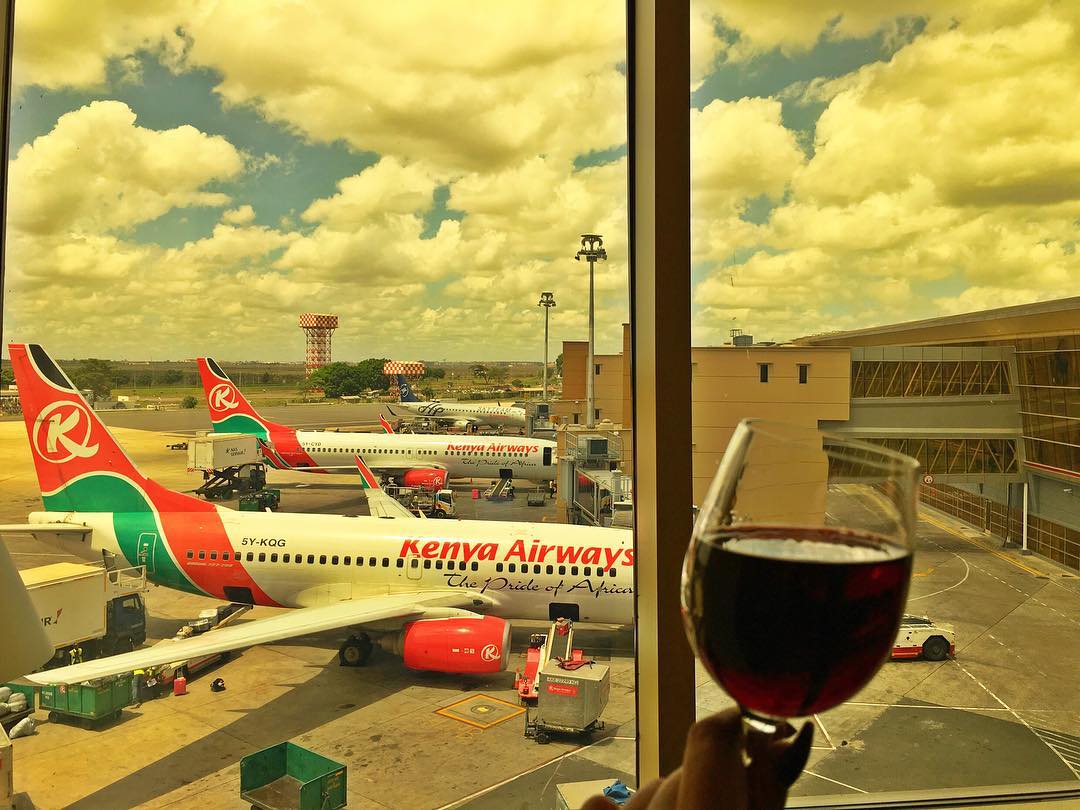 Yesterday she was flying to some country within Africa and as usual she used Kenya Airways, first class as usual with a priority pass. This means even her luggage would be treated with the ultimate priority but this is where KQ angered her. They left her bag full of her clothes and only came with her bag full of shoes and make up kit. She also revealed this is not the first time but the third time it has happened.

Kenya Airways went to anger her further telling her she should go for her bags at the airport the next day instead of actually delivering them to her hotel since it is their fault. This was very inconvenient for her since she has a line up of meetings on her schedule.

Vera kept on ranting about Kenya Airways stating how during her trip to Kinshasa via Brazzaville then air conditioning in the plane stopped working making her trip very unpleasant. She also stated that KQ has so many delays on their flights which is very annoying. 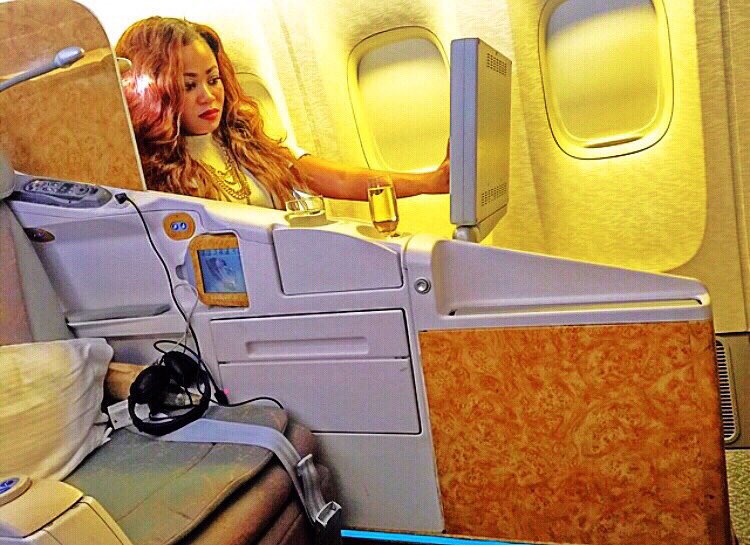 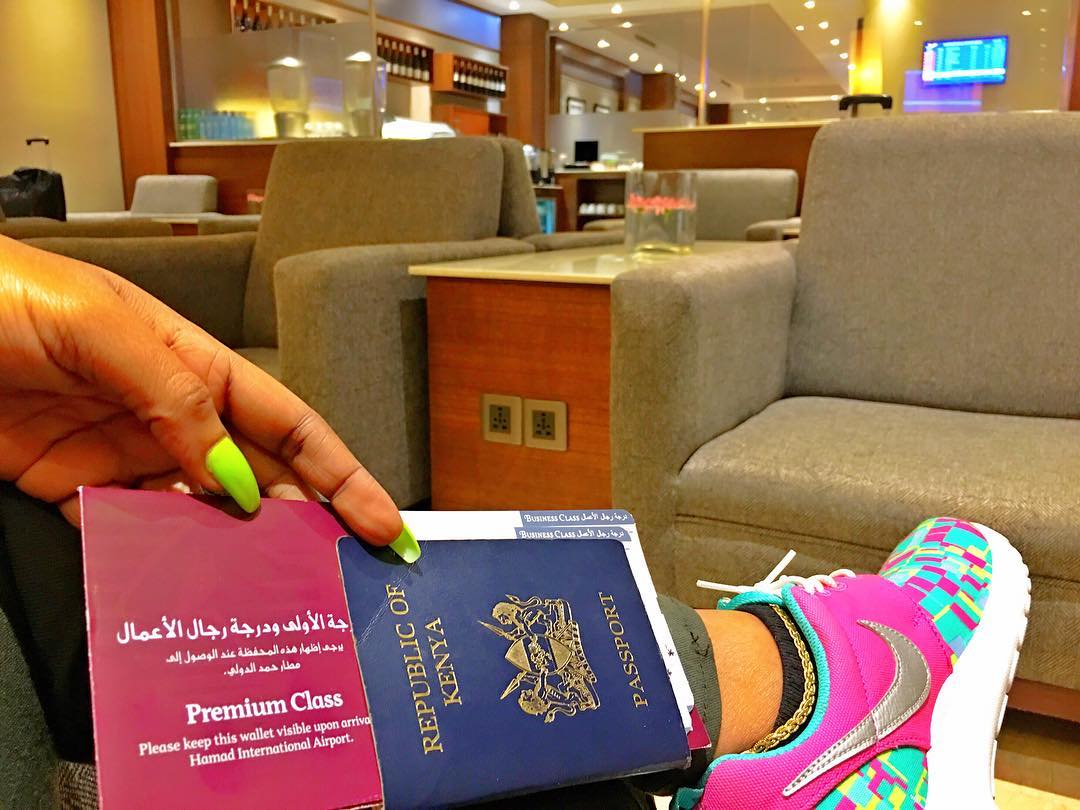 Emirates is Vera’s most preferred airline and she wishes it flew within Africa. She only stuck with Kenya Airways because she was being patriotic.