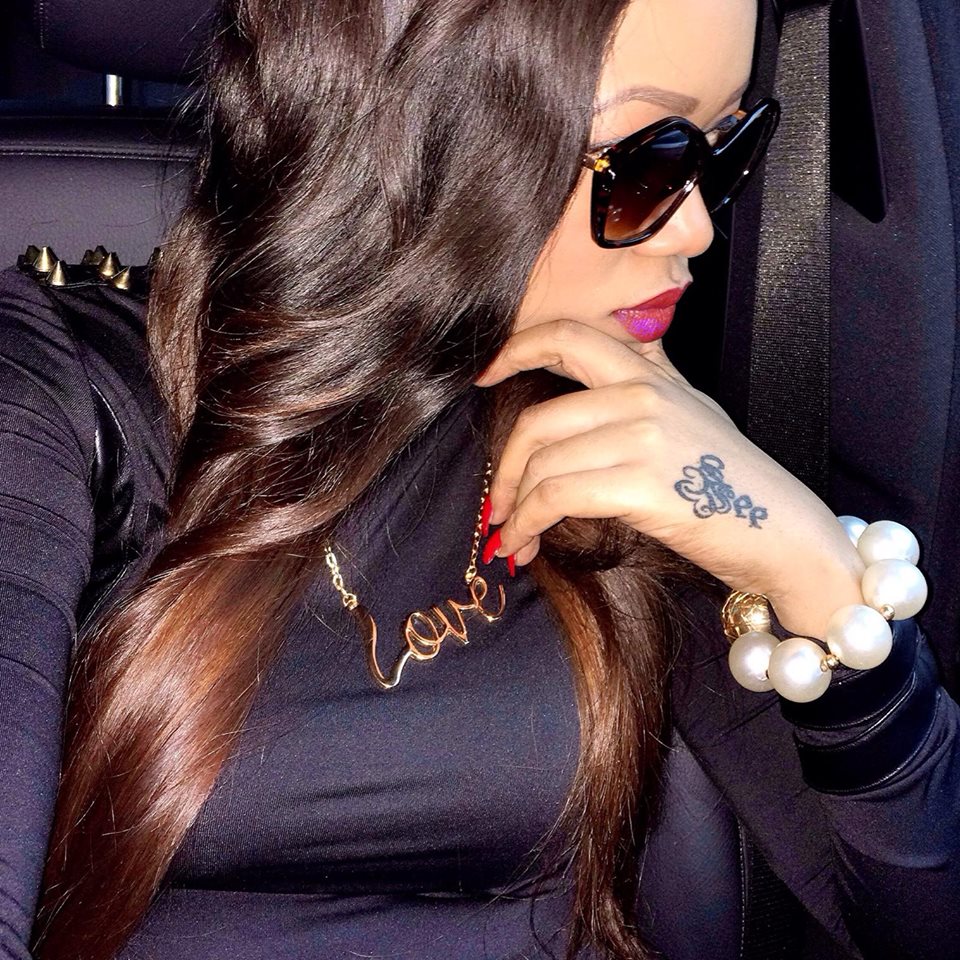 Vera Sidika has been on the lips of almost everybody in the country during the past few days and has sparked dozens of conversations mainly due to bleaching and her expensive lifestyle. Yesterday she was interviewed by Al-Jazeera  and today BBC has done a story about her and mainly talk about her bleaching incidence. BBC referred to Vera as Kenya’s Kim Kardashian and that she mainly got to fame by posting pictures of her behind which is actually true. The article mainly focused on her story of skin lightening which was done in the UK at a very expensive fee of around £100,000. Here is the tweet to the article.