Just a few days back, Vera Sidika was online putting all her efforts to shame her ex boyfriend Otile Brown since he had tried to borrow money from her to buy himself a new Mercedes Benz that was on offer. She even went ahead to post screenshot of their conversations as evidence. Otile Brown didn’t deny anything but also went ahead to try and shame Vera Sidika.

Vera on the other hands seems to have moved on to a new man named Calisah. The two were recently spotted on a date at a restaurant in Sankara and now judging from Vera’s posts it seems like she has gotten him a new Mercedes Benz. She captioned these photos: I always keep promises. Hope you love your new car @calisah 💕 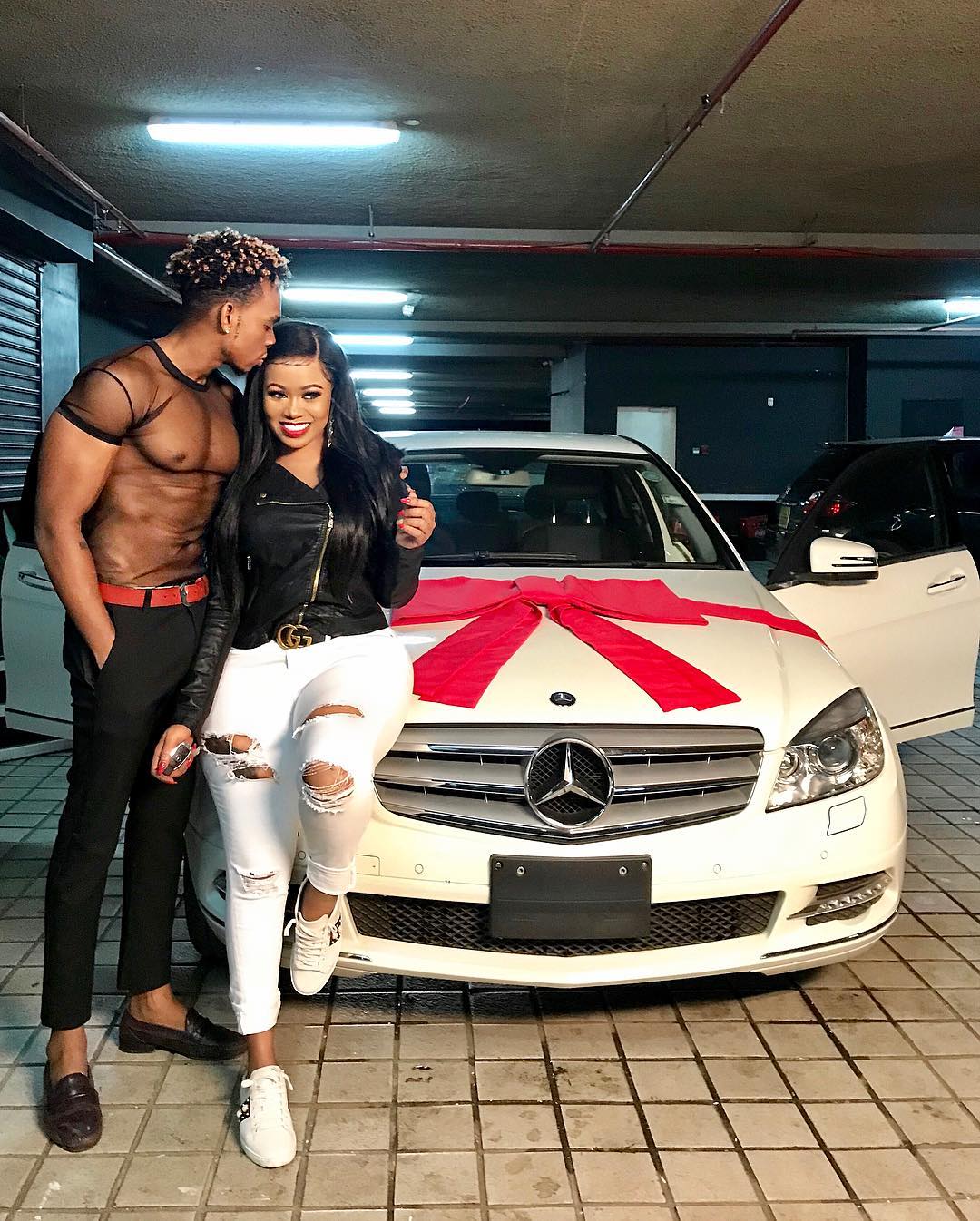 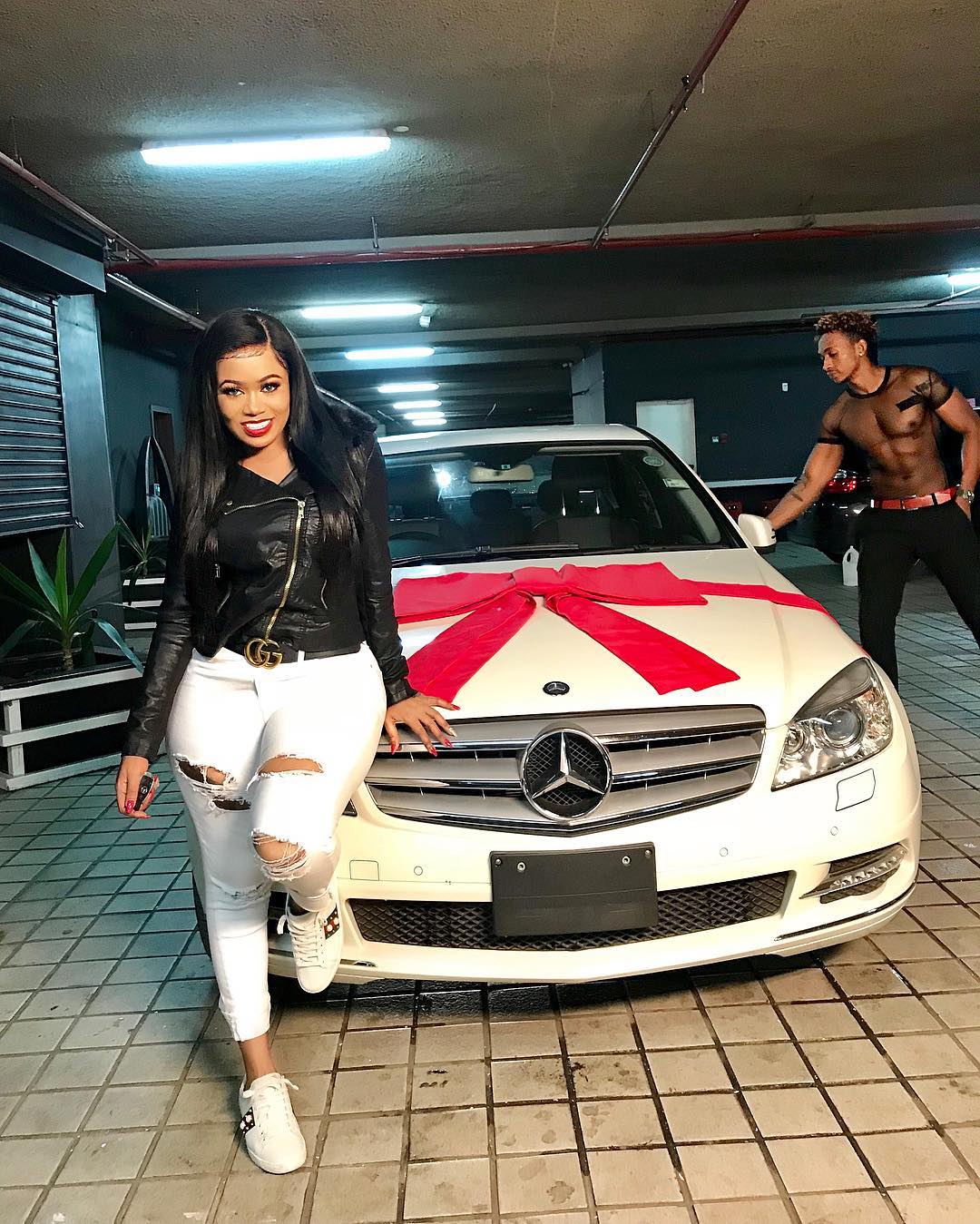 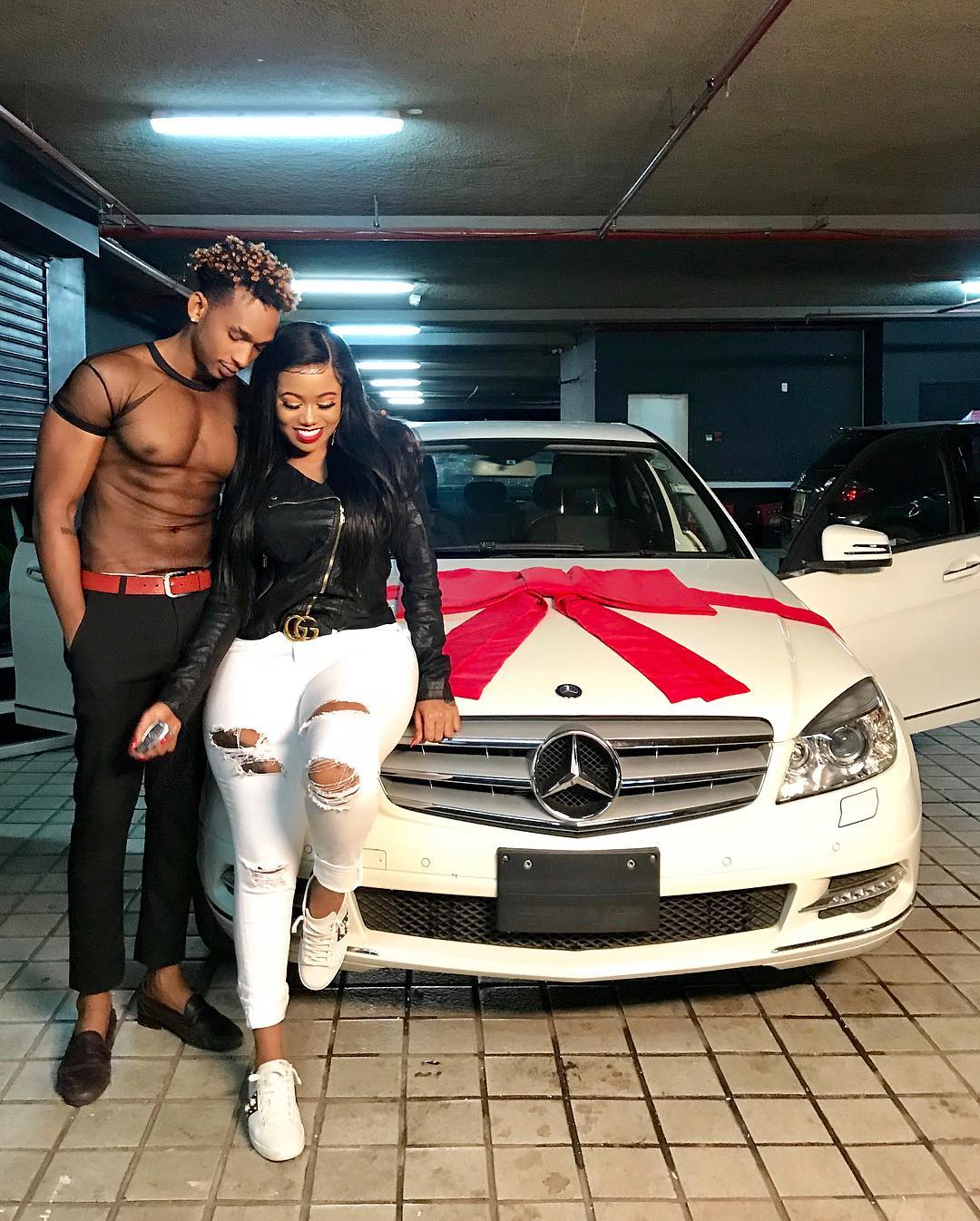 Otile Brown decided to use other means to get the Benz he had wanted and has been flaunting photos online. This may a ploy by Vera Sidika to make Otile jealous 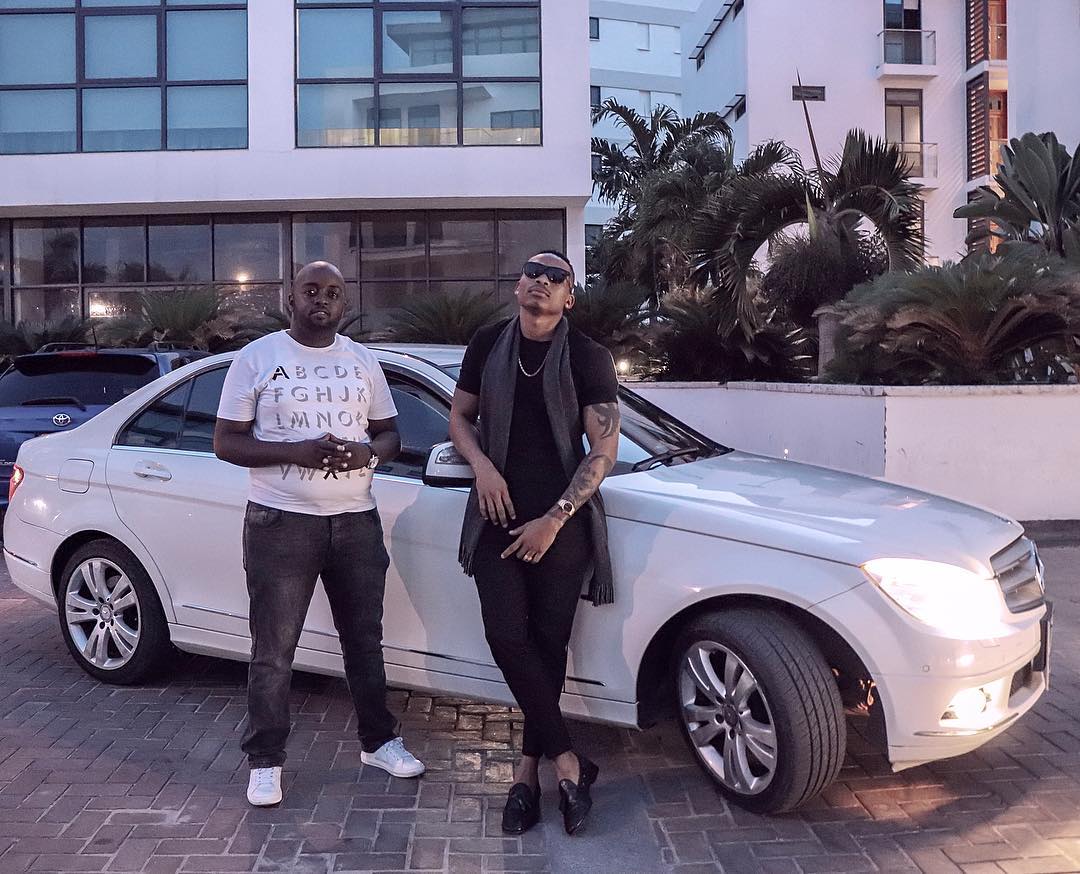 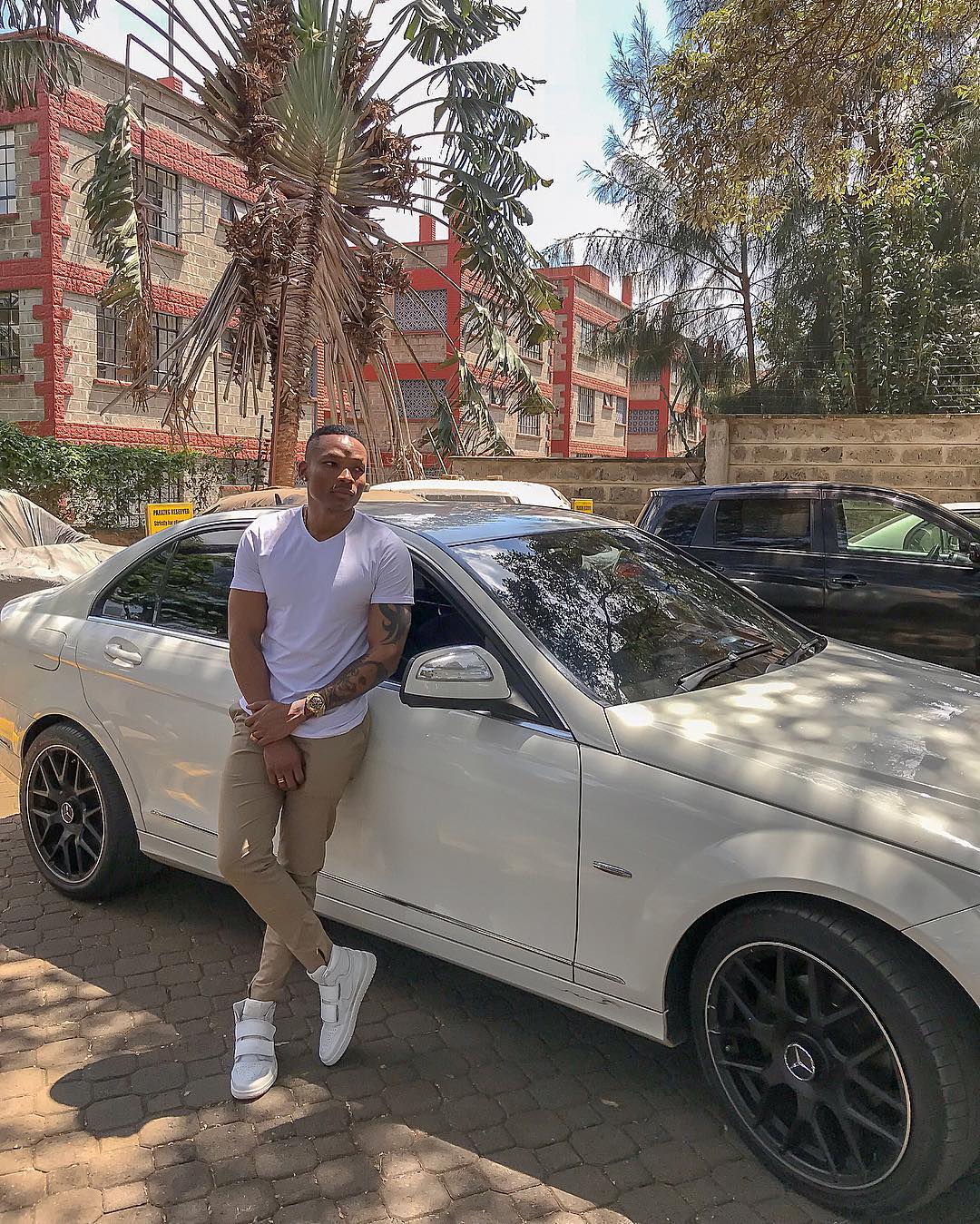 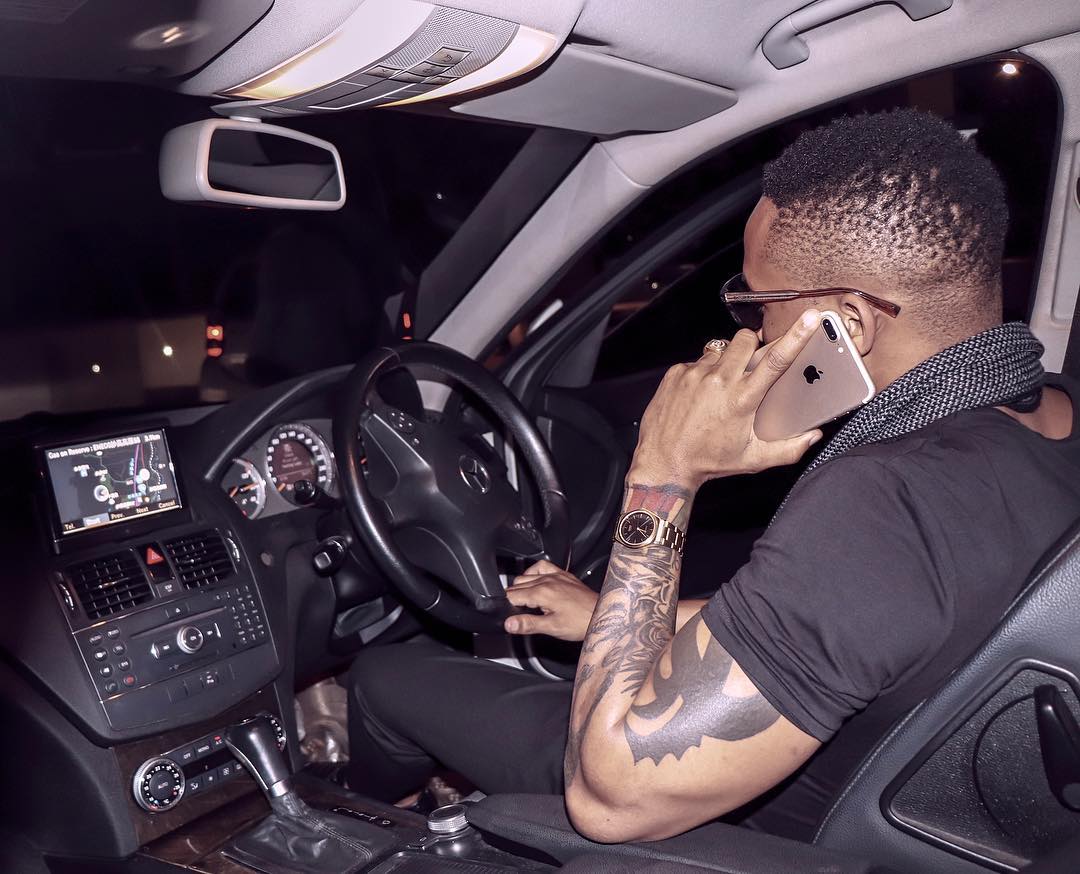