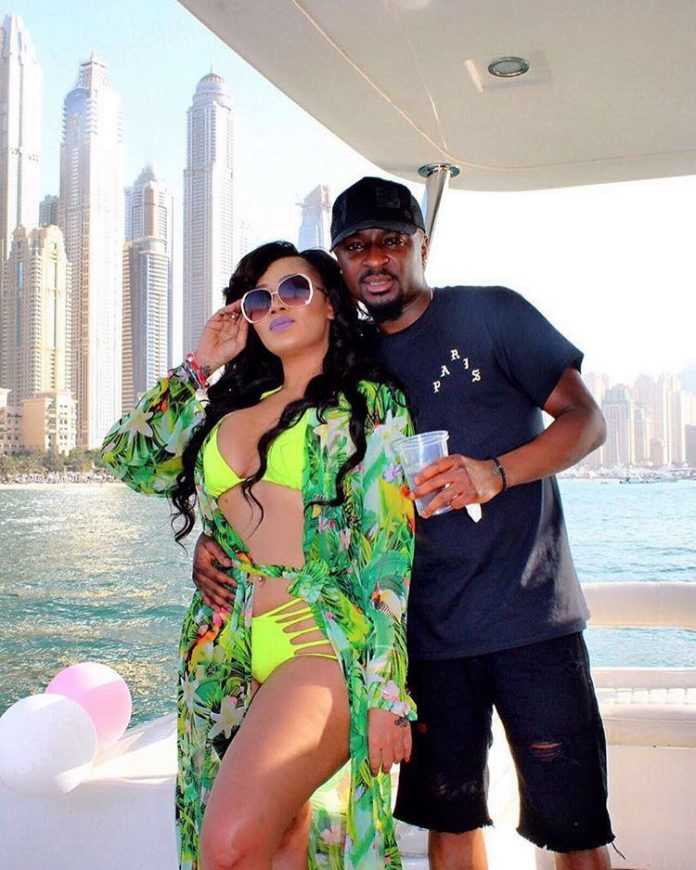 Vera Sidika and her Nigerian ex-boyfriend Yommy Johnson had a nasty public break up but it looks like they are not done at throwing bile at each other. Yommy has recently come out claiming that Vera aborted his baby.

Vera had initially accused him of being obsessed with her and he physically abused her to the point that she had to run away from him.

Yommy has now come out to clear the air and give his side of the story. He has an interview with the Nairobian and this was what he had to say:

I met vera for the first time in early September 2016. I contacted her about her services as an escort and she told me that she charges sh500,000.  We spent five days together and later, we kept in touch.

Drama began in may when we had an argument and she went to nigeria claiming she was going to abort my baby there. I begged her not to do it, but she went ahead. I was angry and I cut off communication with her. I was shocked when she later claimed she had suffered a miscarriage and that i beat her up. I know my truth and I have never laid my hands on Vera. 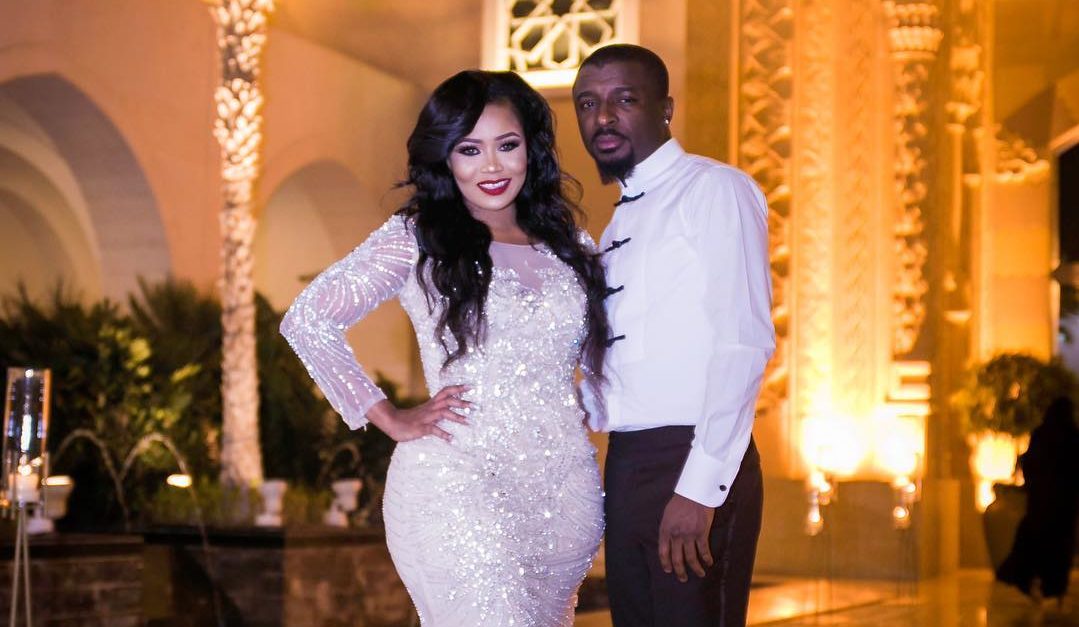 Vera responded to these claims by stating: My ex is obsessed with me and that is why he has not moved on. I have not aborted any child. I have an implant for five years, so I cannot get pregnant.