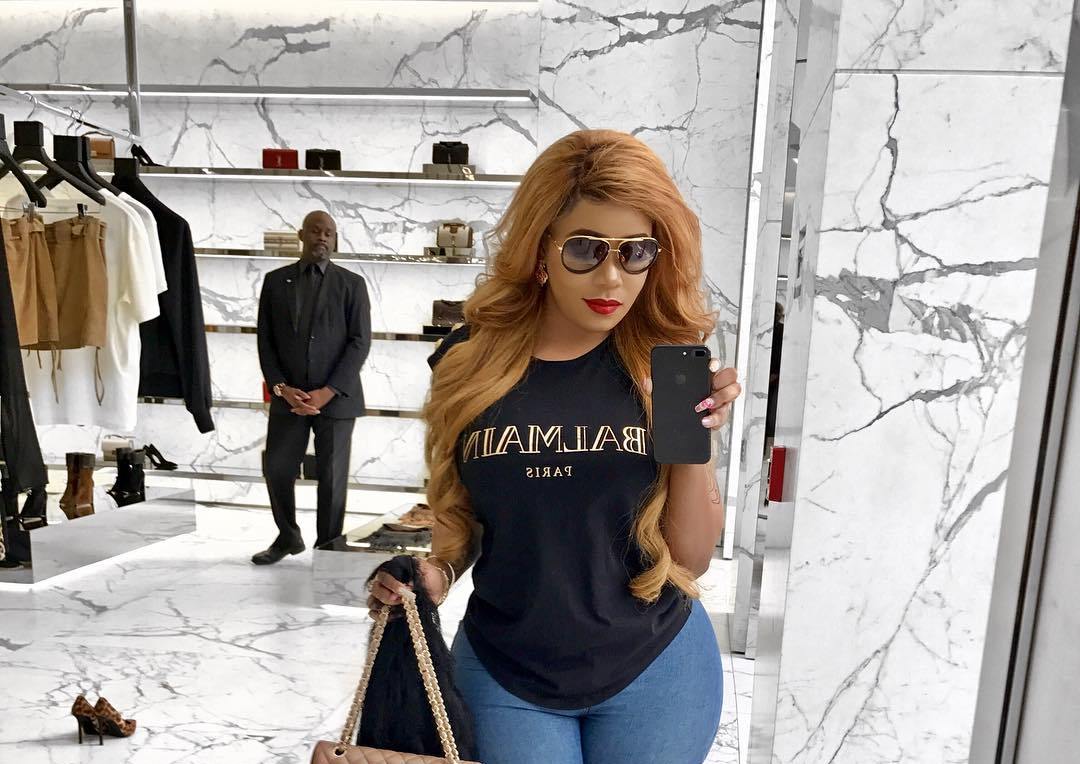 Popular socialite Vera Sidika has continued her trend of buying a new body part almost every year. She started out with her hair by wearing weaves which cost her as much as Ksh500,000. She then went ahead to get a different skin color at a cost of around Ksh15 million. Her next big body part purchase was new breasts at a cost of $21,000 which she flaunted countless times on social media but later wanted her small ones back. This procedure was done in Beverly Hills.

Vera is back in Beverly Hills and she decided to take the time to purchase a new body part. She decided to fix her teeth since she considered her smile to be ugly. She flaunted the new set on Snapchat saying they are just temporary. 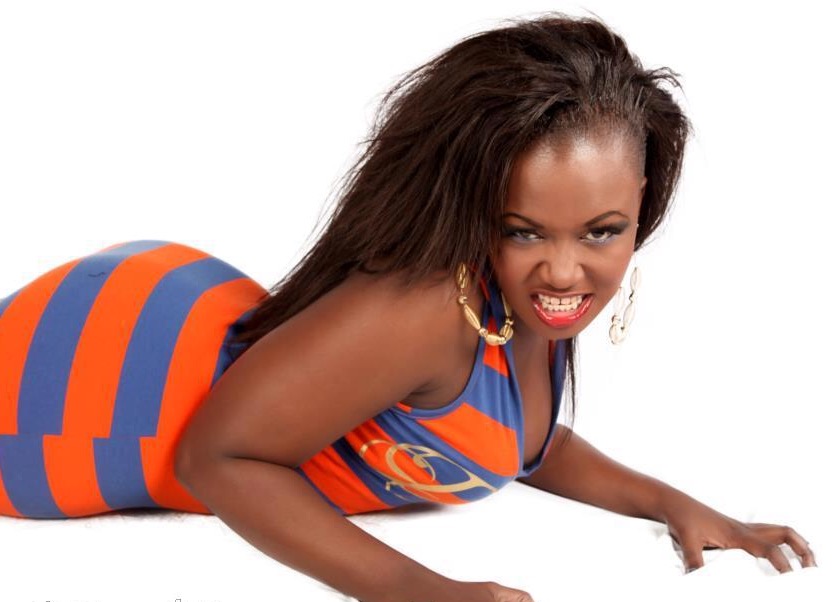 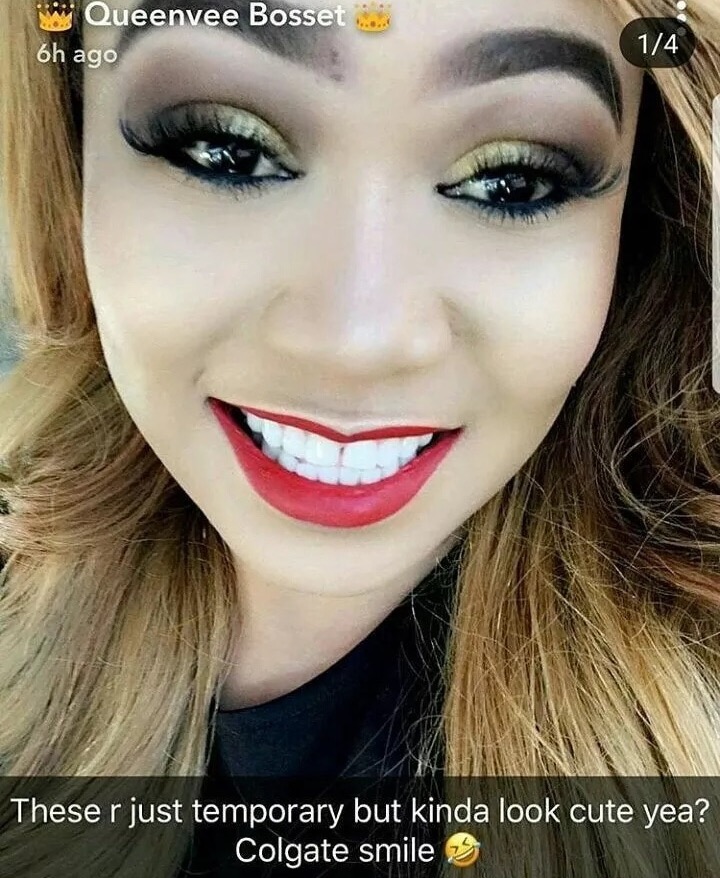 The next body part that Vera Sidika will be modifying will be her nose since she is planning to get rid of the African nose and get a more non African type.