Some days back, popular socialite Vera Sidika got to shock her fans after she posted a photo with Kendall Jenner who is Kim Kardashian’s little sister. She has finally talked about how that photo came to be. 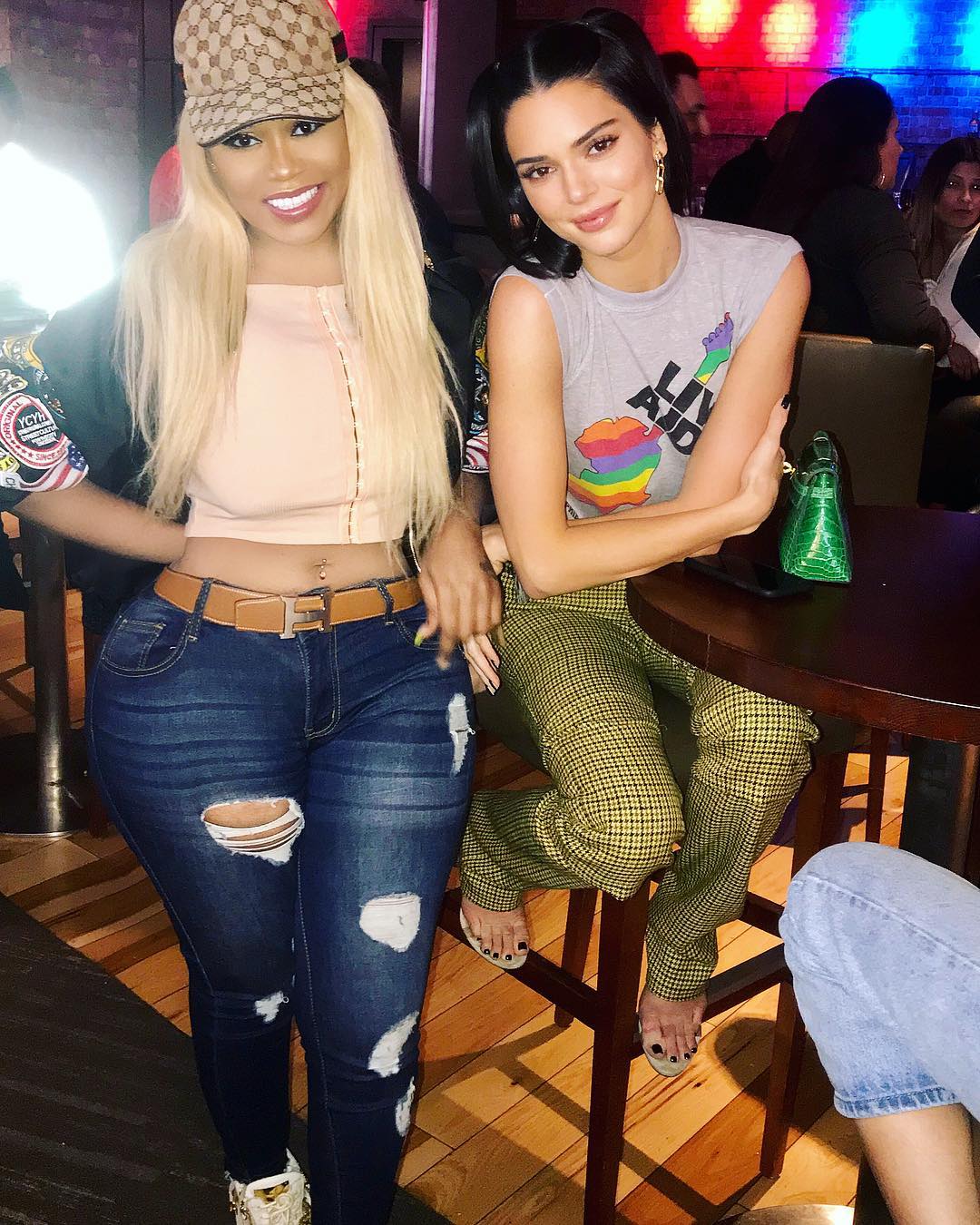 The two met at the all stars NBA game in Los Angeles in New Year week. This is what she had to say as to how she got access to the backstage VIP tickets.

“The VIP tickets for post-game all access pass were never sold. You have to be given by an NBA player, which was the case with me.

This is because unless that happens, all rich people will flock the NBA players and celebrities and make a mess out of it. Whether he is your boyfriend, relative or friend, only NBA player can get you the access I had.

That is how Kylie and I had passes. Her boyfriend was playing so after Game, they hang out there for a while before heading out. And there was a good moment for me to chit-chat with them…You know, it is like a chat with Kardashians’ finest. 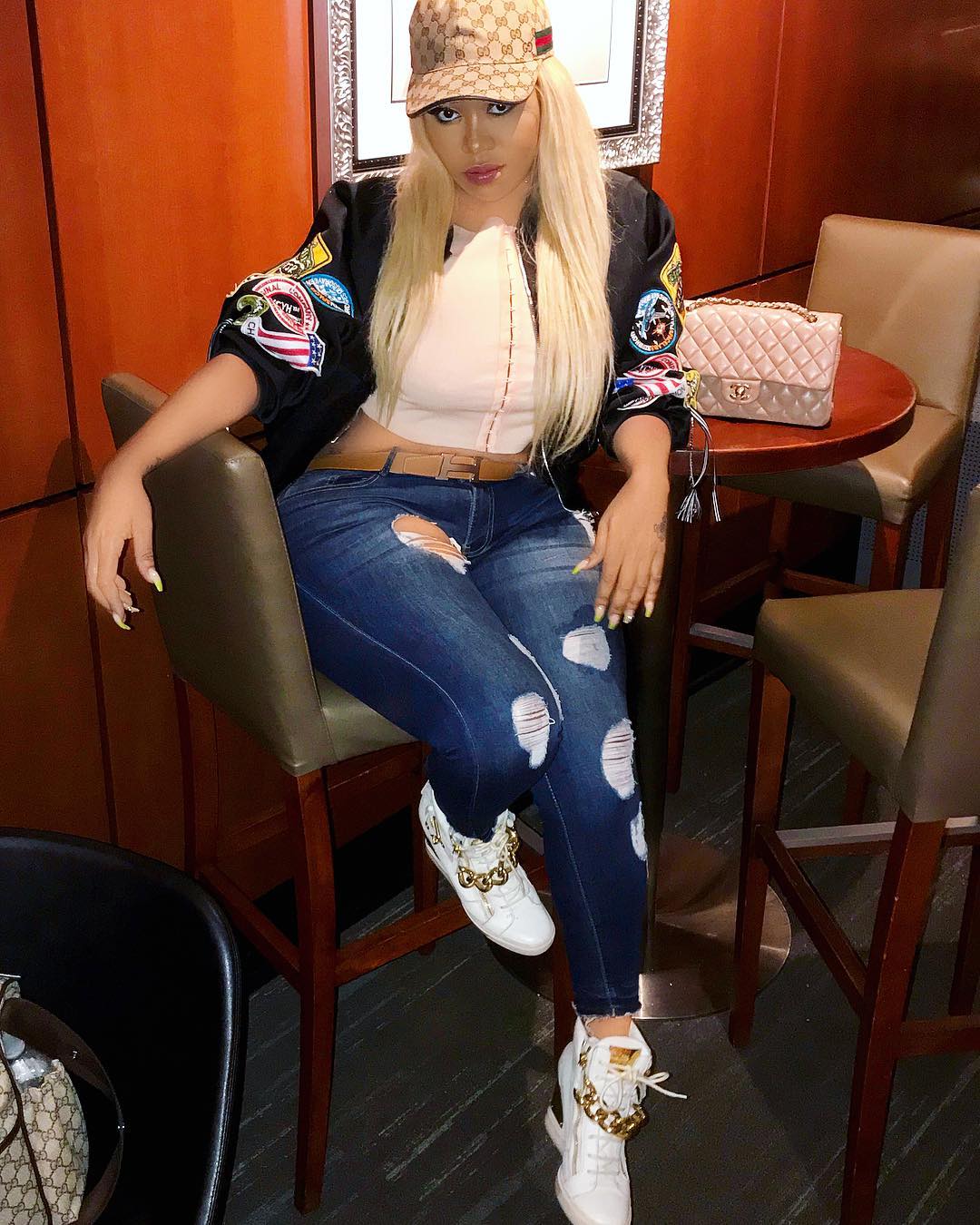 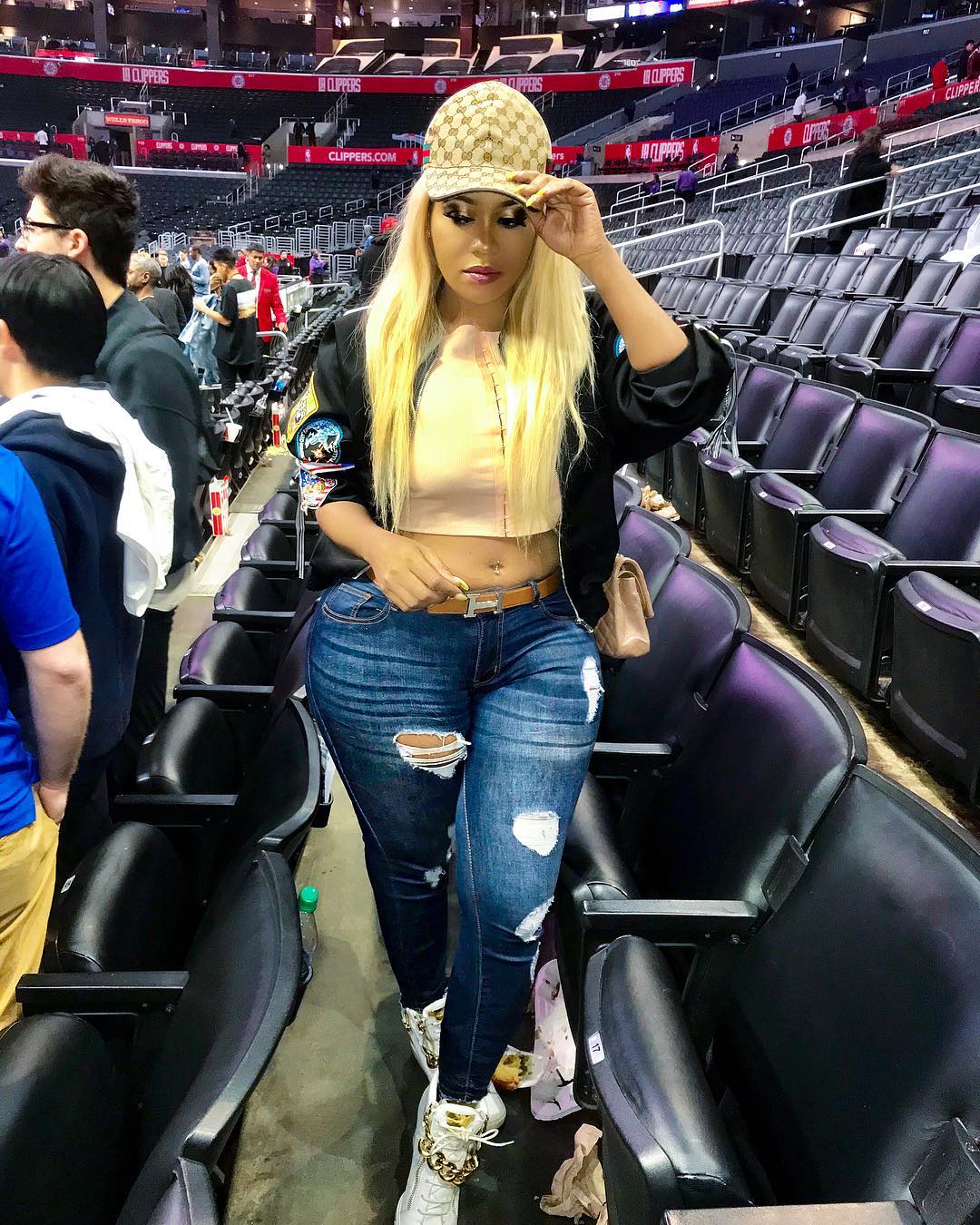 I had a chance to meet many NBA stars whom we had a good hook-up time with. I in particular recall the moment with Ben Simmons and Joel Embiid. I am not into sports really but it was interesting to watch the game and now I am in love with it

I had appearances in London, then flew to USA for my tour. I started with Houston Texas, Phoenix Arizona…and more cities are booking me for appearances throughout January. It sure is a busy 2019 kick off.”