Vera Steimberg Moder is an Argentinian make up artist who got into the limelight thanks to her marriage to cinematographer Daniel Moder. Daniel is known for his work in films like Secret In Their Eyes, The Mexican and Fireflies in the Garden. He is now currently married to actress Julia Roberts.

Vera was born in 1973 in Buenos Aires Argentina, however, her family almost immediately moved to the United States where she grew up. When she was in her 20s, she started to pursue a career path in the beauty industry. She started out by being an assistant hair stylist and make up artist on the 1999 thriller, Total Stranger. 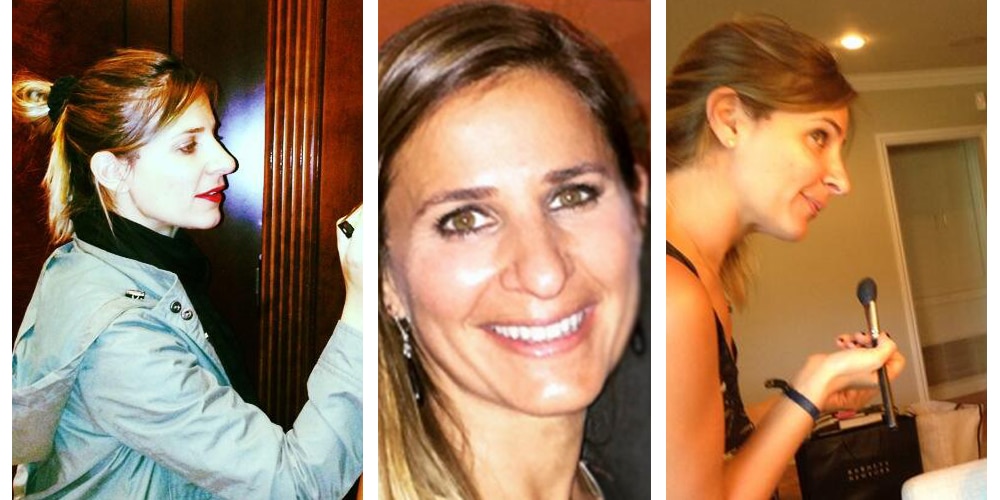 Moving to Los Angeles was the best thing Vera Steimberg did for her career because she ended up being approached by different Hollywood stars to their makeup artist. She ended up working with big names like Eddie Murphy on the comedic movie Nutty Professor II: The Klumps where she was the one who led the transformation of lead actor Eddie Murphy. She has also worked for other major films like Dr Do Little 2, Daddy Day Care, Dream Girls, The Losers, Colombiana, The Words, Norbit, A Thousand Words, Planet of the Apes, Guardians of the Galaxy Vol 2 and Avengers: Infinity War.

Daniel Moder married Vera in 1997. However, after five years without a child the relationship couple not stand hence they ended up getting fully divorced in mid 2002.