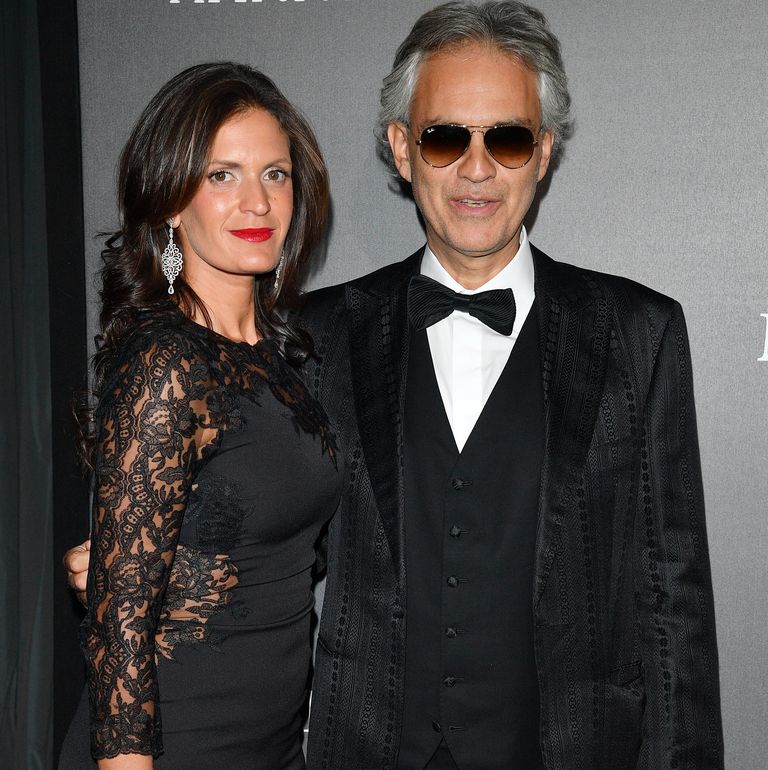 Veronica Berti is an Italian actress who is famous for being the wife to Andrea Bocelli. Andrea is an Italian opera singer, songwriter and record producer. Since 1982, he has recorded 15 solo albums and sold over 90 million records worldwide. In 1998, he was named among People’s Magazine’s 50 Most Beautiful and in 2006 he was made a Grand Officer of the Order of Merit of the Italian Republic.

Veronica was born in 1984 specifically in Ancona, Italy. She met Andrea when she was 18 years old back in 2002. She was sitting near the piano waiting for her group to get there so that she could go to a different party but one of Bocello’s friends invited her to his table. Veronica had this to say in an interview about how they met:

We talked about music and where I was born. I used the formal “you” instead of the friendly “you”, and he kept saying to everyone: “Why is she speaking to me like that? We are almost the same age.” I did it out of respect. I had an exam coming up, so I had to go, but he didn’t want me to. “Stay,” he said. “Don’t lose the energy. Don’t lose the moment. Love is something you don’t think about.” So I stayed.

Bocelli was attracted to Berti’s voice and the texture of her skin. He claimed they had instant chemistry from the first day.

I sang my first aria for her that night. It was a piece called Occhi Di Fata (Fairy’s Eyes). Everybody was there; it was a really wonderful moment between us. It was the quickest, speediest start, because we moved in with each other that same night. Effectively the marriage began when we met.

The couple immediately started dating each other and in March 21st, 2012 they were blessed with a baby girl whom they named Virginia. They ended up getting married two years later on their daughter’s birthday. The wedding took place at the Sanctuary of Montenero on the Livorno hills and afterwards the after party was held at Andrea’s villa in Forte dei Marmi, Tuscany. 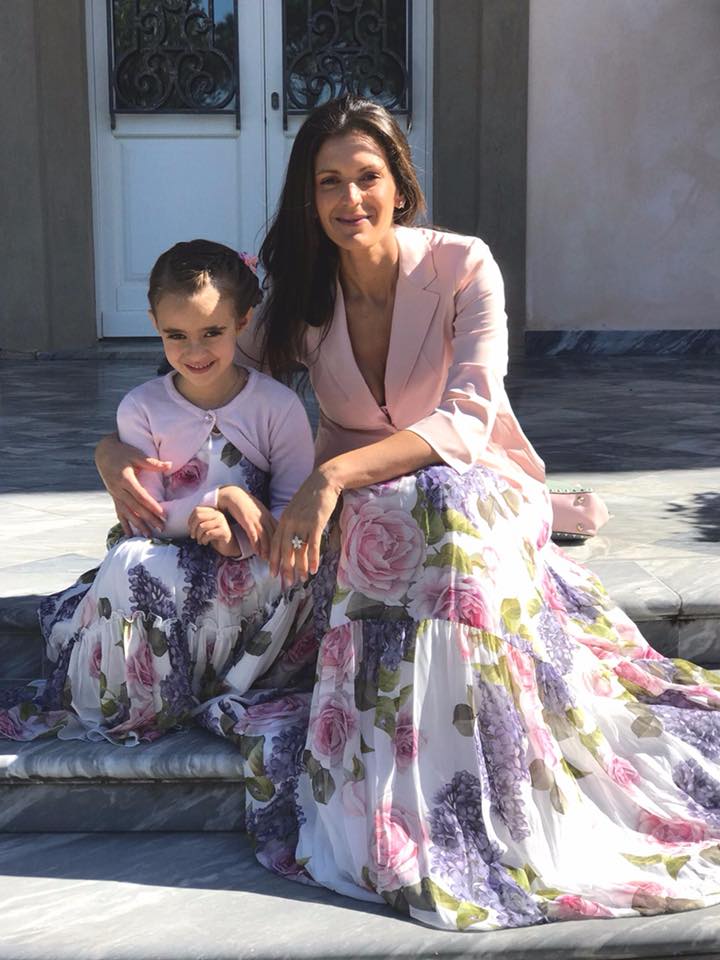 In terms of career choice, Veronica went ahead to be an actress and is known for her role in the PBS television series, Great Performances (1971 – present). She has also featured in other shows like The Alan Titchmarsh Show, Celebrity Fight Night and her husband’s self titled documentary music video “Andrea Bocelli Live from Florence” (2016).

Andrea went ahead and made Veronica the manager and CEO of his currency management office, Almud, back in 2006. A few years down the line in 2011, he established the Andrea Bocelli Foundation and made his wife the Vice Chairman. The organization provides assistance to people who are struggling with disability and social exclusion.