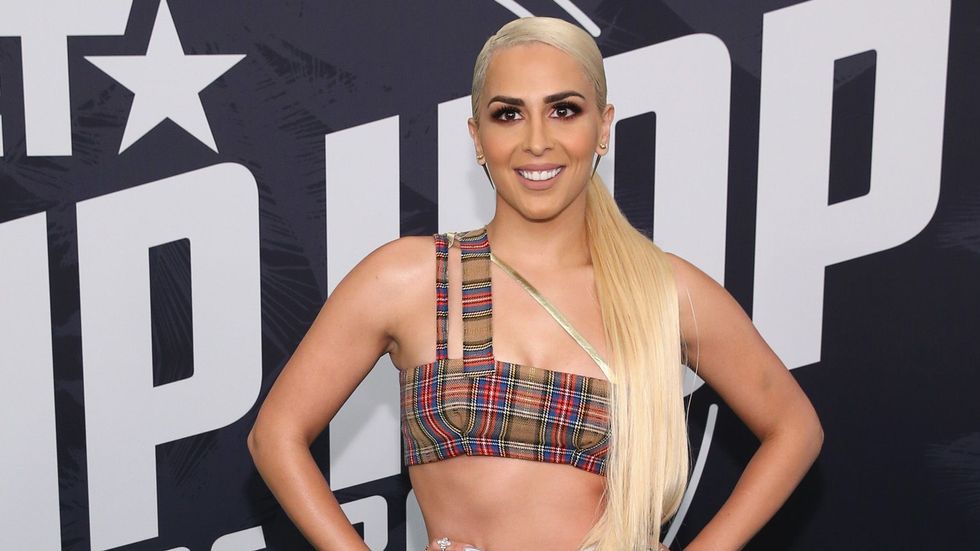 Veronica Vega is known for her role in the new Love and Hip Hop Miami and also as a singer in ‘Wicked’ featuring Pitbull released in 2013 .

Born on April 23rd 1991 in Florida and currently aged 27 she resides in Miami, Florida. She has both a Venezuelan and Cuban descent and speaks both English and Spanish fluently. She is the oldest of 3 female siblings. 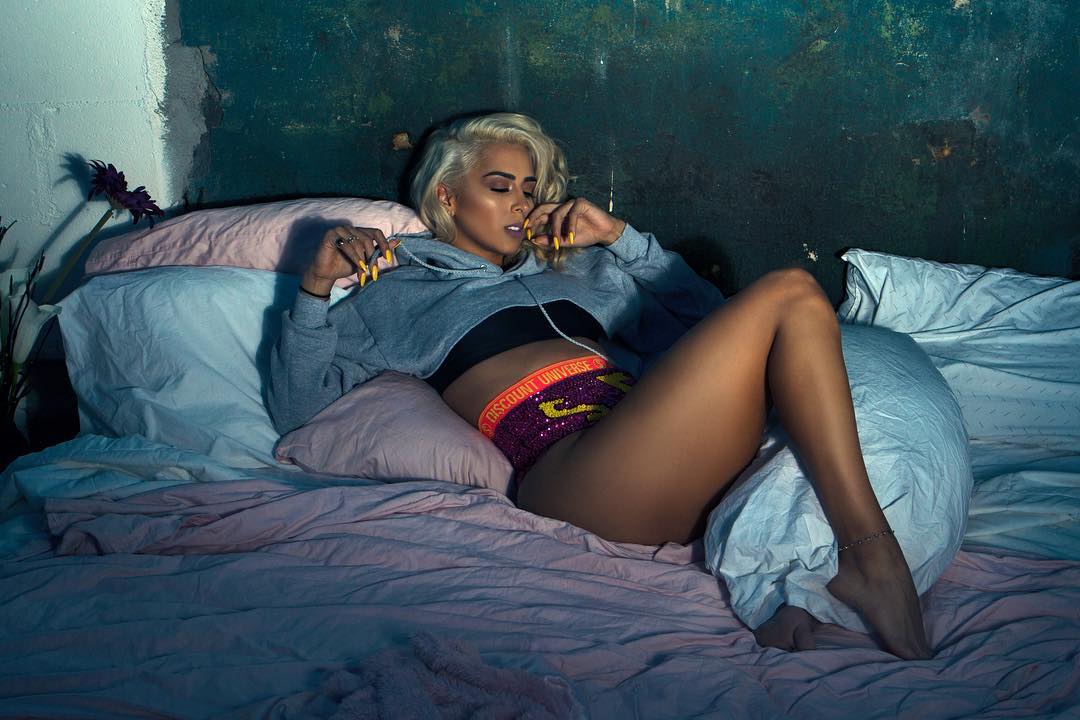 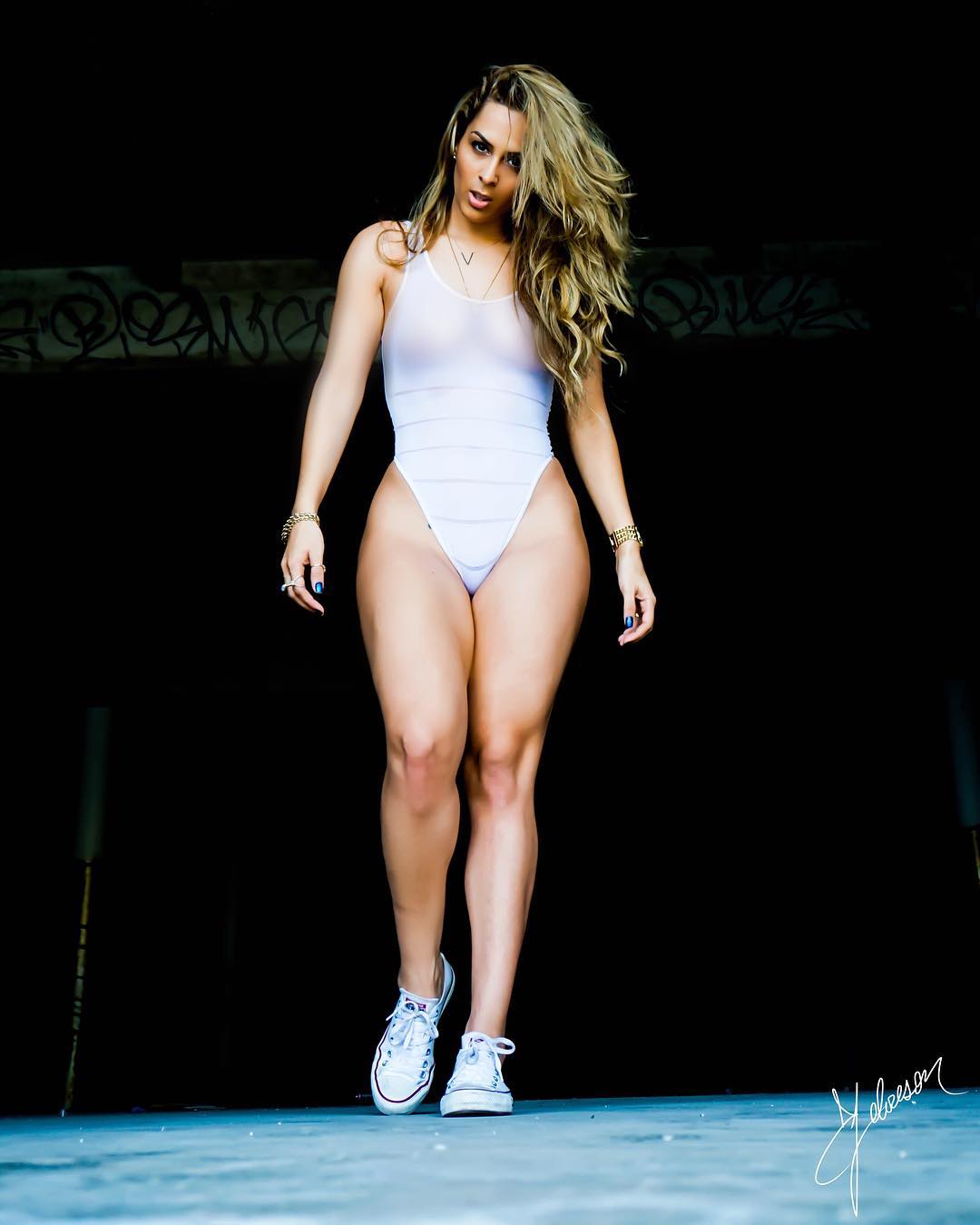 She has always had a passion for latin music from a young age and was introduced to a wide variety of latin music such as salsa, cumbia, meringue and Spanish ballads which is responsible for her unique sound. She began singing professionally at the age of 13 and signed her first contract 2 years later. She has known Pitbull since she was 15 years and they both worked on a song called ‘wicked’ in 2013.

Currently she is signed to super producer Polow Da Don who has worked with artists such as Nicki Minaj, Ciara, Chris Brown, Nelly and Fergie. She has 2 new songs ‘Wave’ featuring Lil Wayne and Jeremih produced by Polow Da Don that premiered in an episode of Love and Hip Hop Miami and ‘Pay Me’ which she later did a remix with Trina.

She is part of the new and original casts of Love and Hip Hop Miami where she has been receiving quite a lot of backlash for her use of the N word. Veronica claims that she is black. However most of the audience for the show disagree.