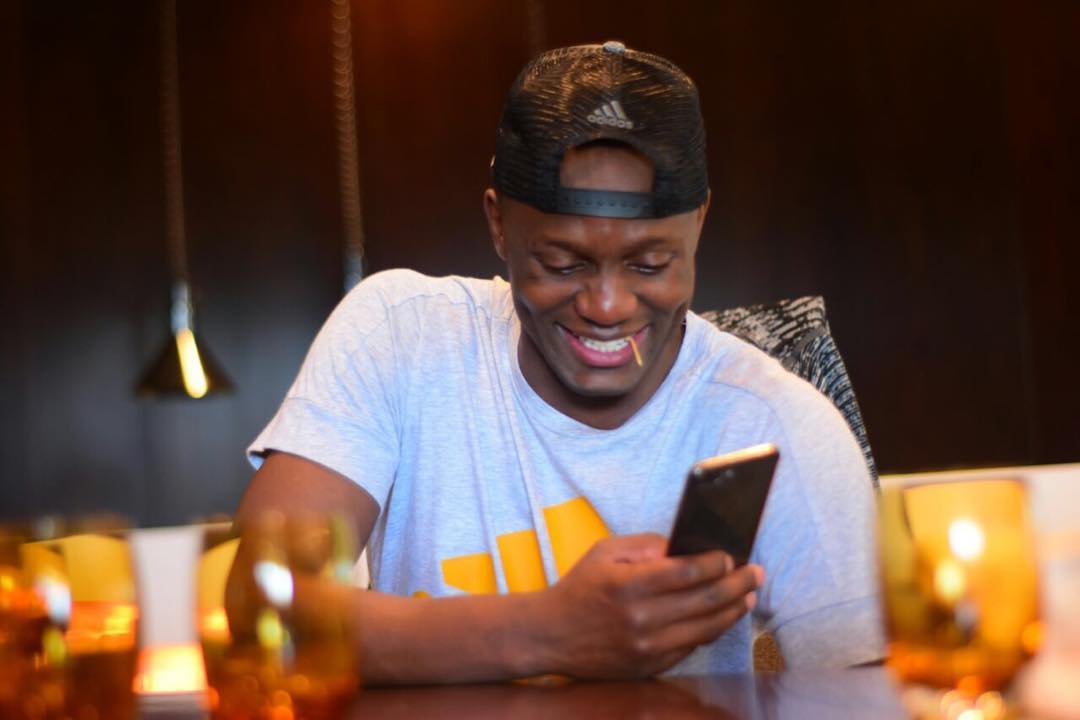 One of the local TV stations has decided to end their pursuit of Kenya’s highest paid footballer, Victor Wanyama, who plays for the Spurs in the Premier League after he requested to be paid $10,000 (Ksh1 million) for his services as one of their football analysts during the World Cup.

Wanyama is currently paid around £70,000 a week (Ksh9.4 million) by his club. He also gets paid more millions as a brand ambassador for Safaricom and Multichoice. He said he could not take anything less than Ksh1 million for a single World Cup match analysis. 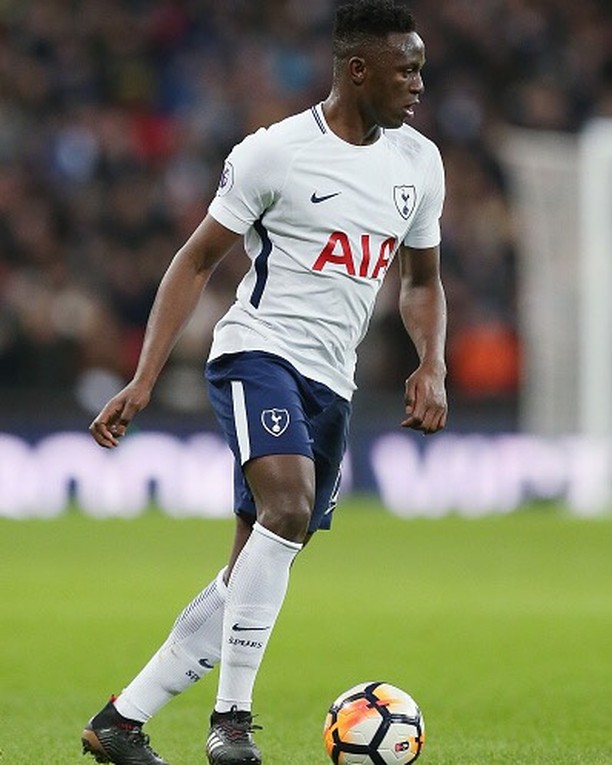 The station on the other hand had a budget of Ksh5,000 per match for its World Cup analysts for the 32 games it plans to air. This is a paltry sum as compared to Wanyama’s demands