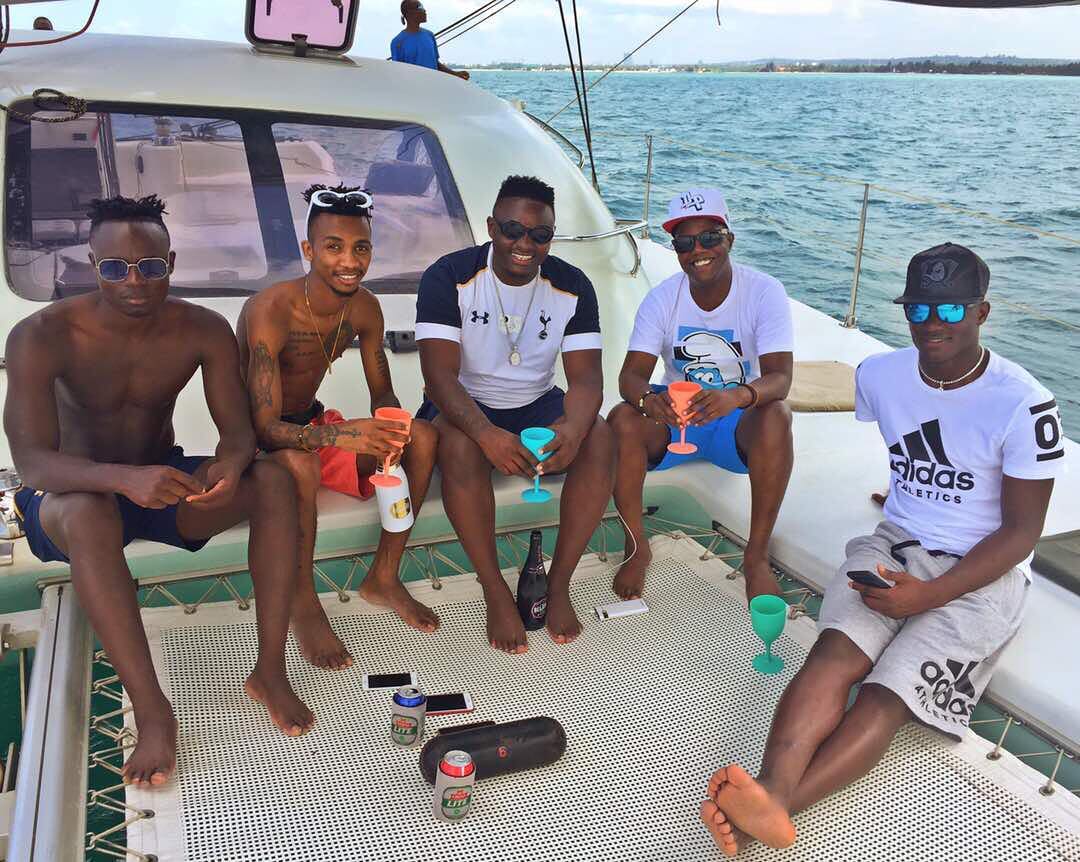 Tottenham midfielder Victor Wanyama was in Tanzania last weekend together with his friends and family for a small vacation. He also attended a local tournament in the suburb of Ubongo. The locals decided to honor him by naming a street after him calling it V. Wanyama Street. 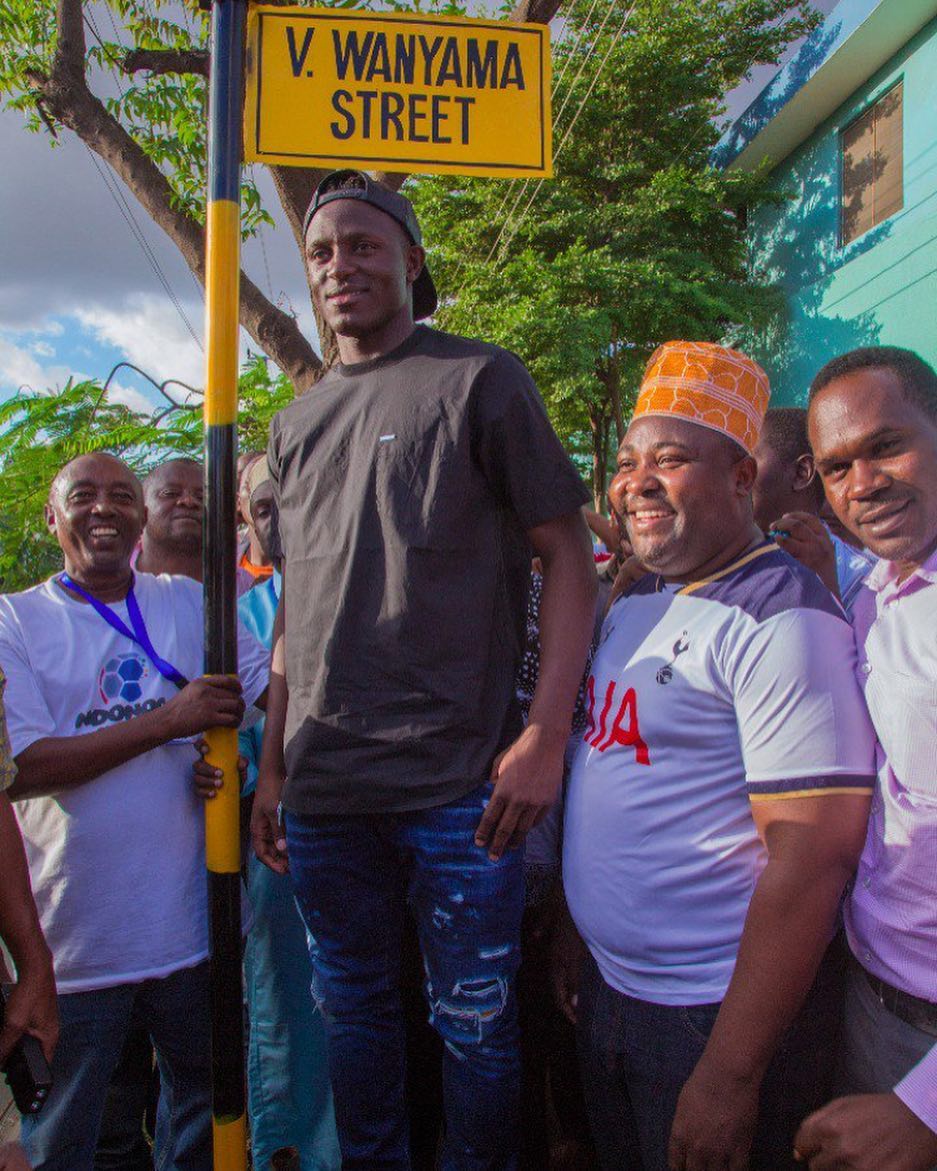 However, this gesture only lasted around 24 hours since the local authority, Ubongo Municipal Council, had a change of heart and claimed the whole process was not done according to the correct procedure.

“All names given to steets are proposed by the Ward Development Committee (WDC) and later forwarded to the Director for approval. In our case, the council of Councillors, Dar es Salaam City Council (DCC) and the Regional Consultative Committee have to be consulted before an announcement is made” the statement read in part. 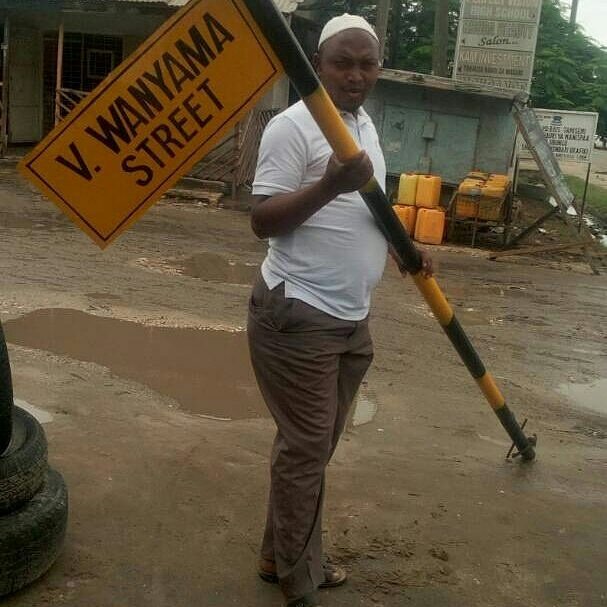