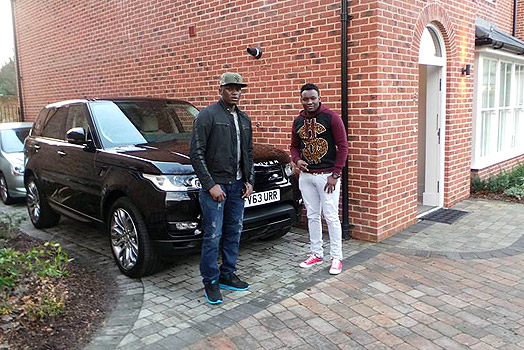 Harambee Stars captain and Southampton star Victor Wanyama was treated to a rude shock last Monday night after he found out that his property worth million was stolen. This included his Range Rover SUV. Other things stolen were three television sets, electronics, 30 pairs of designer clothes and other household goods.

The burglars took advantage of Wanyama’s absence from his residence since he was away playing for his team. All payers are supposed to arrive one day before the game is played and spend time with the team in a hotel.

In terms of how much Wanyama makes, it is around Ksh15 million per month