Last weekend the Live and Die in Africa tour set foot at the coast at the Mombasa Sports Club and fans turned up in large numbers. Sauti Sol have been bringing on different musicians to perform with them as they hit different towns and this time round Victoria Kimani was on board. 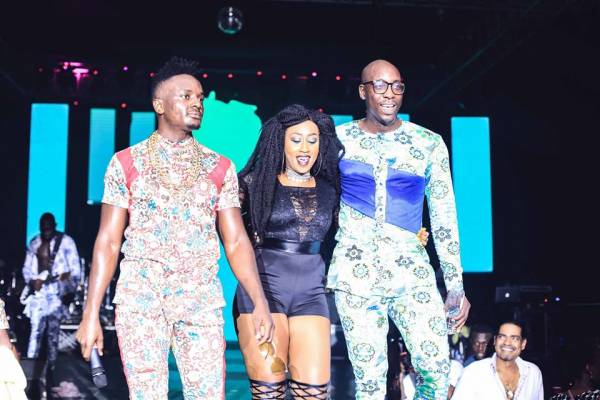 As usual Victoria Kimani came looking hot, showing lots of skin from the waist and below. The best part of their performance was the steamy dance between Bien Aime and Victoria since she grinded on him hard. 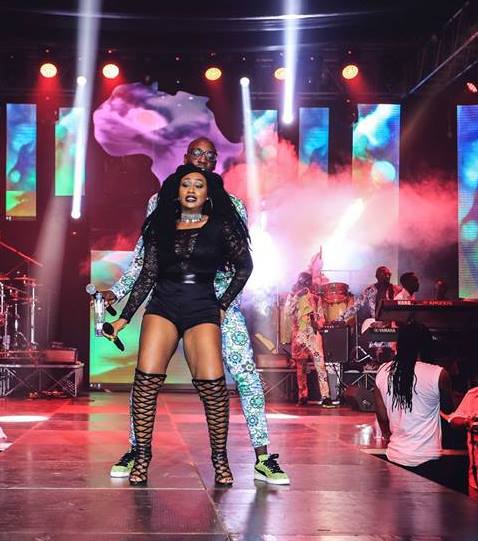 Just next to them was Chiki Onwukwe, Bien’s girlfriend watching the performance of the two musicians. 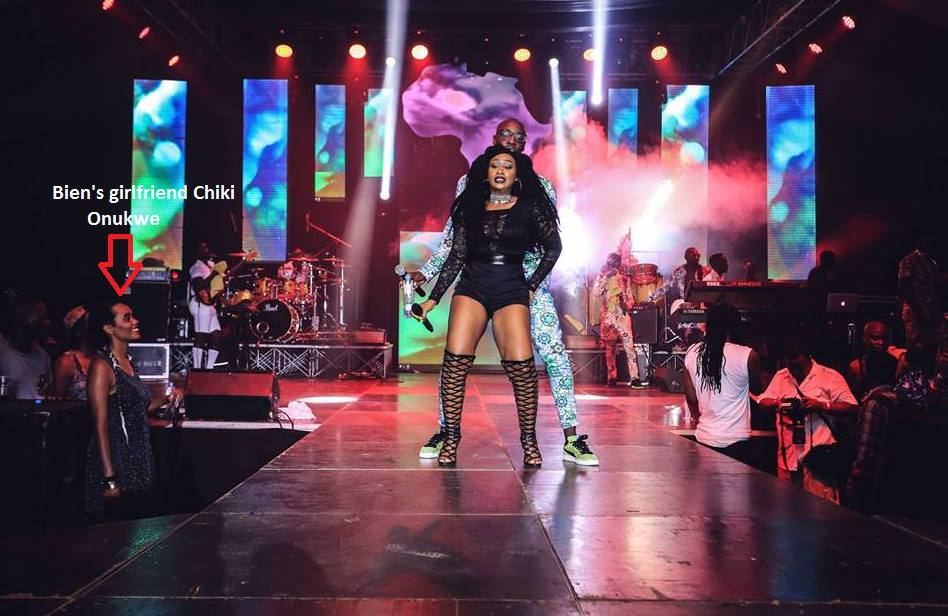 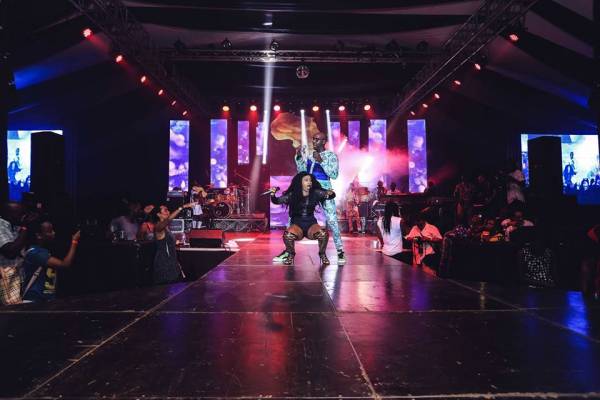 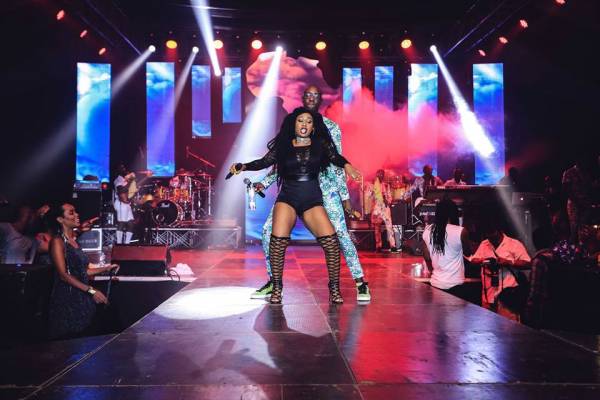 Here are some other awesome photos from the gig. 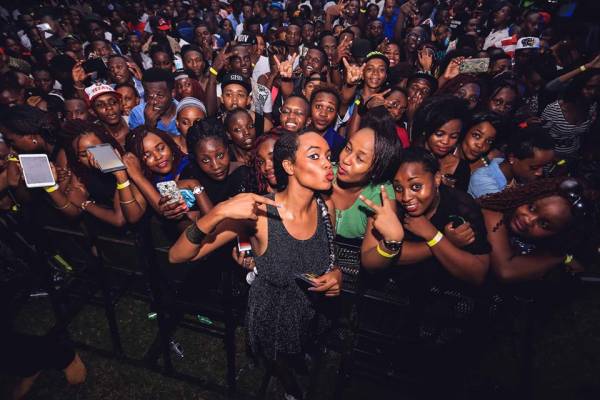 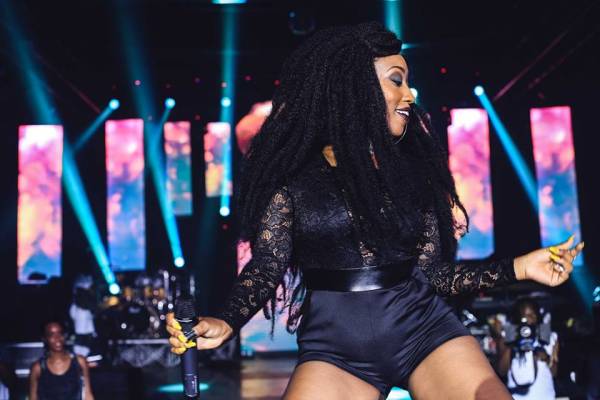 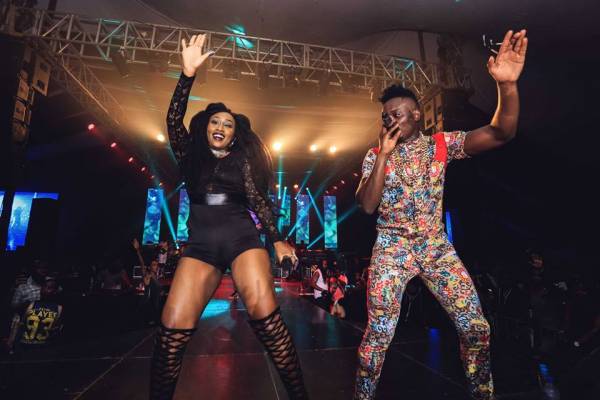 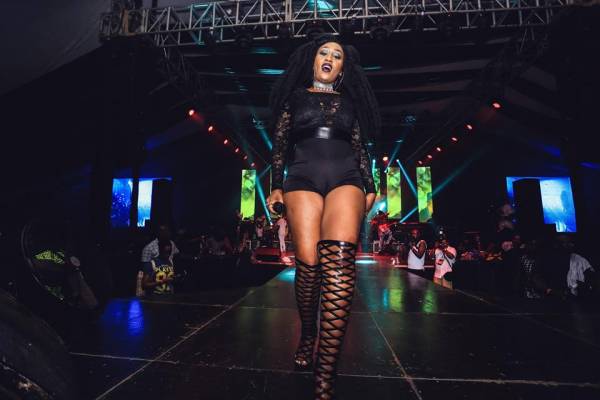 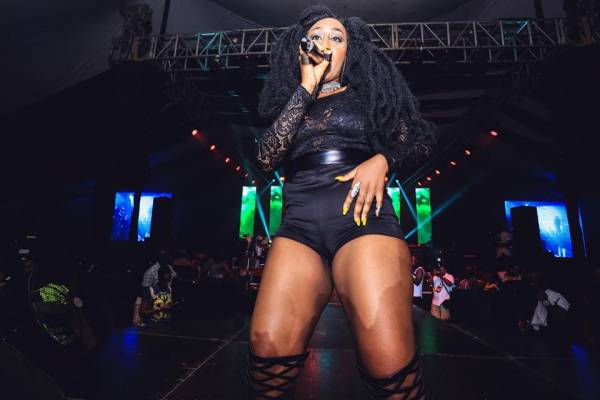 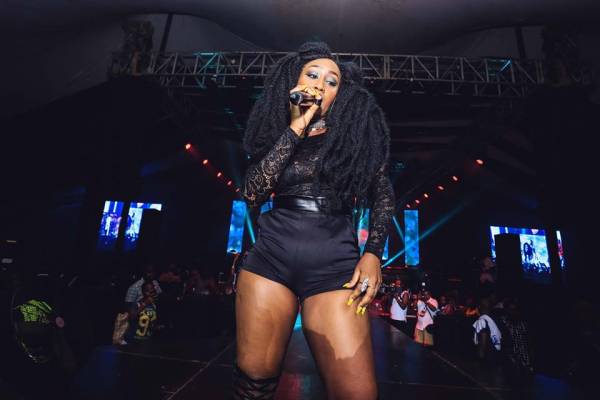 That was a totally awesome show