Kenyan singer and Chocolate City artist has set her Instagram profile on fire after she released these hot photos from her recent photoshoot. She has just released her first studio album called Safari.

In a recent interview she said this:

My album is called Safari which is Swahili for a journey or to travel. Musically, ascetically, fashion wise and sound wise, they are all in sync with my life experiences through travel. I found myself on Safari. The project literally sums up my life…

This is my first album ever, and I’m so hyped about it. I needed people to understand the type of artist I am, so I released several singles in several different regions that ended up being hits. 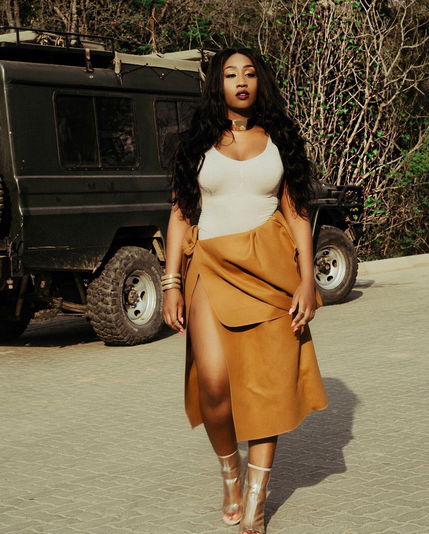 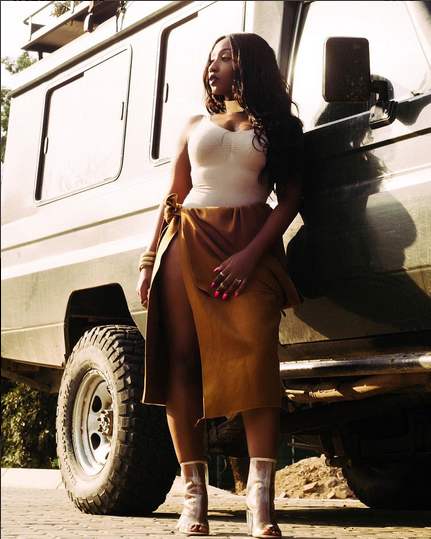 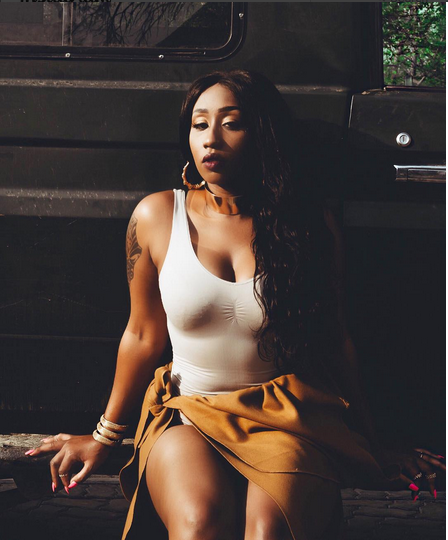 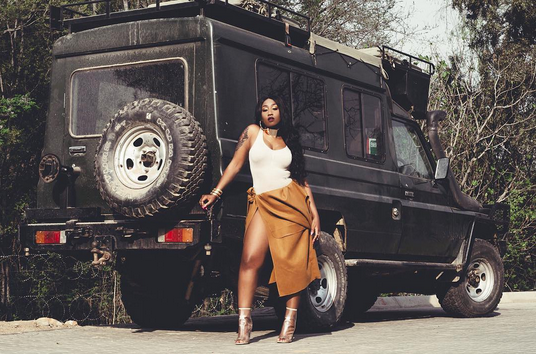 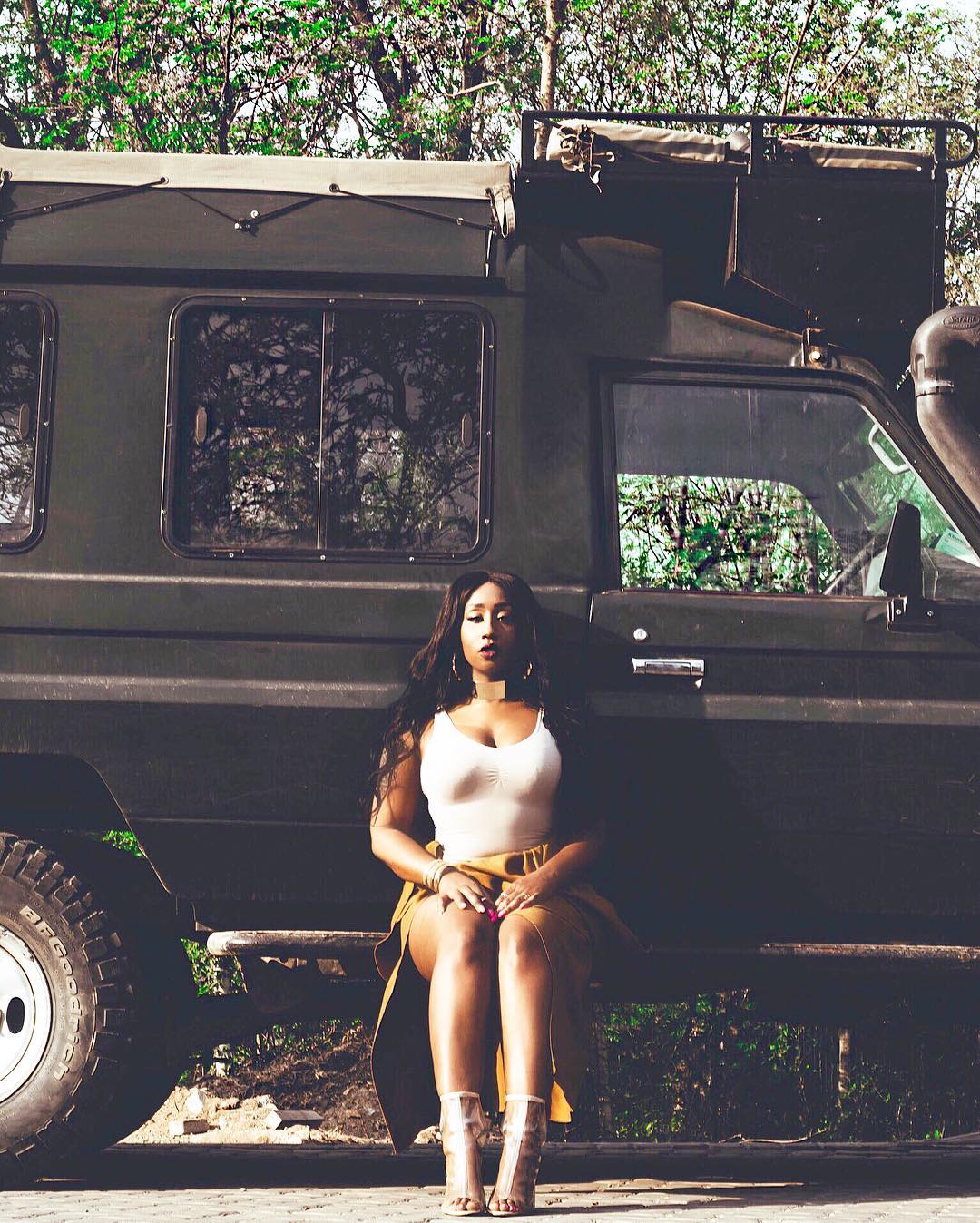 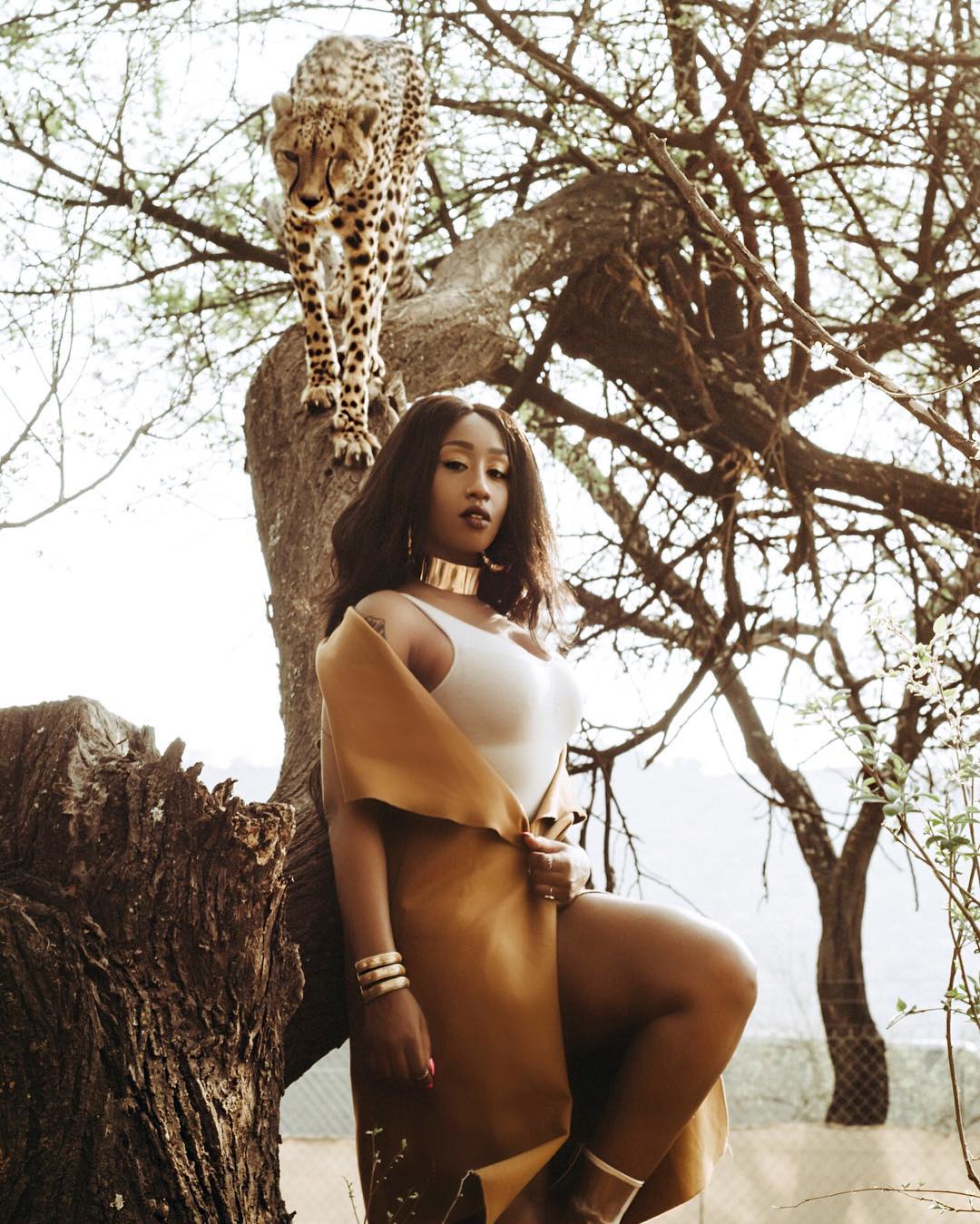 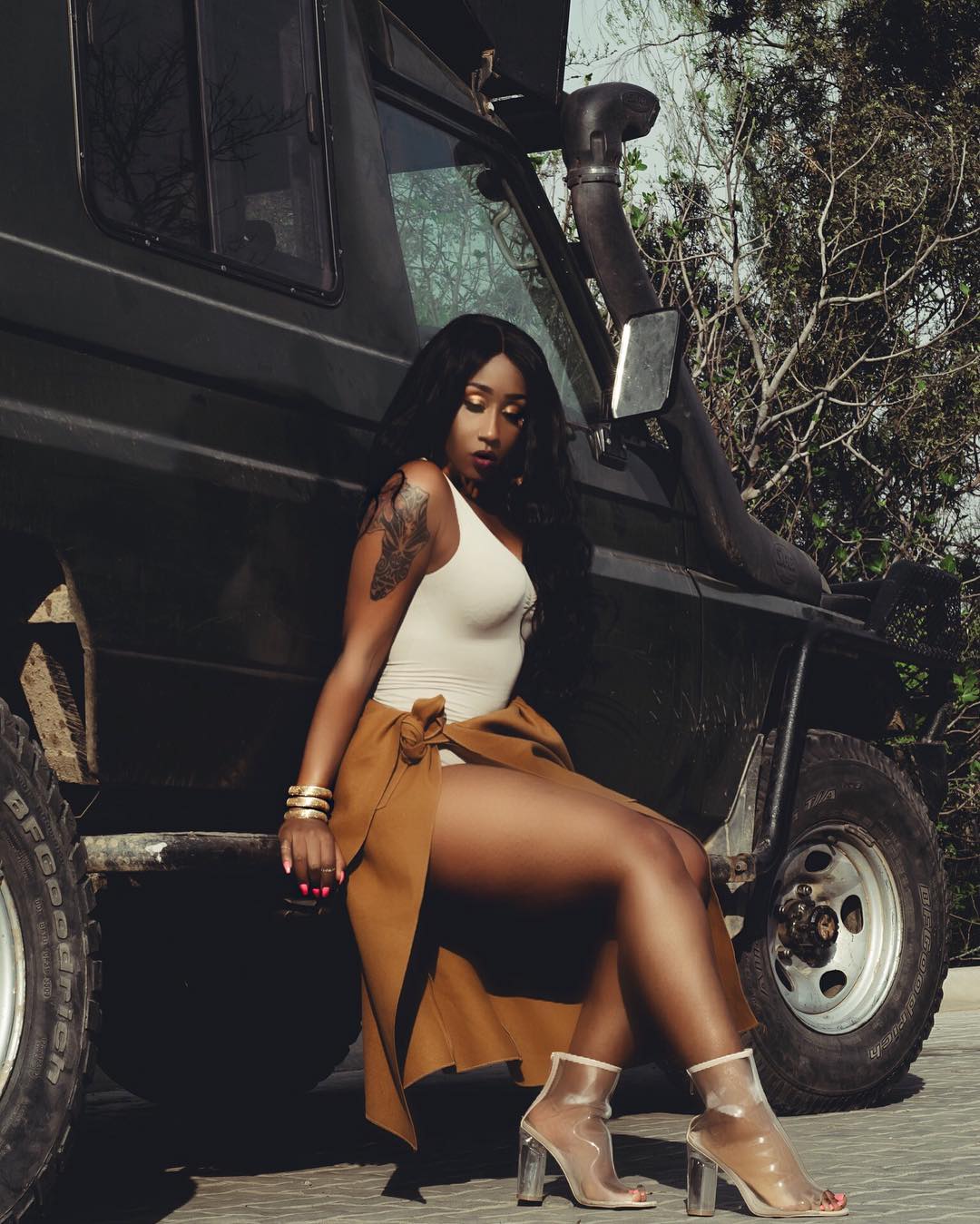 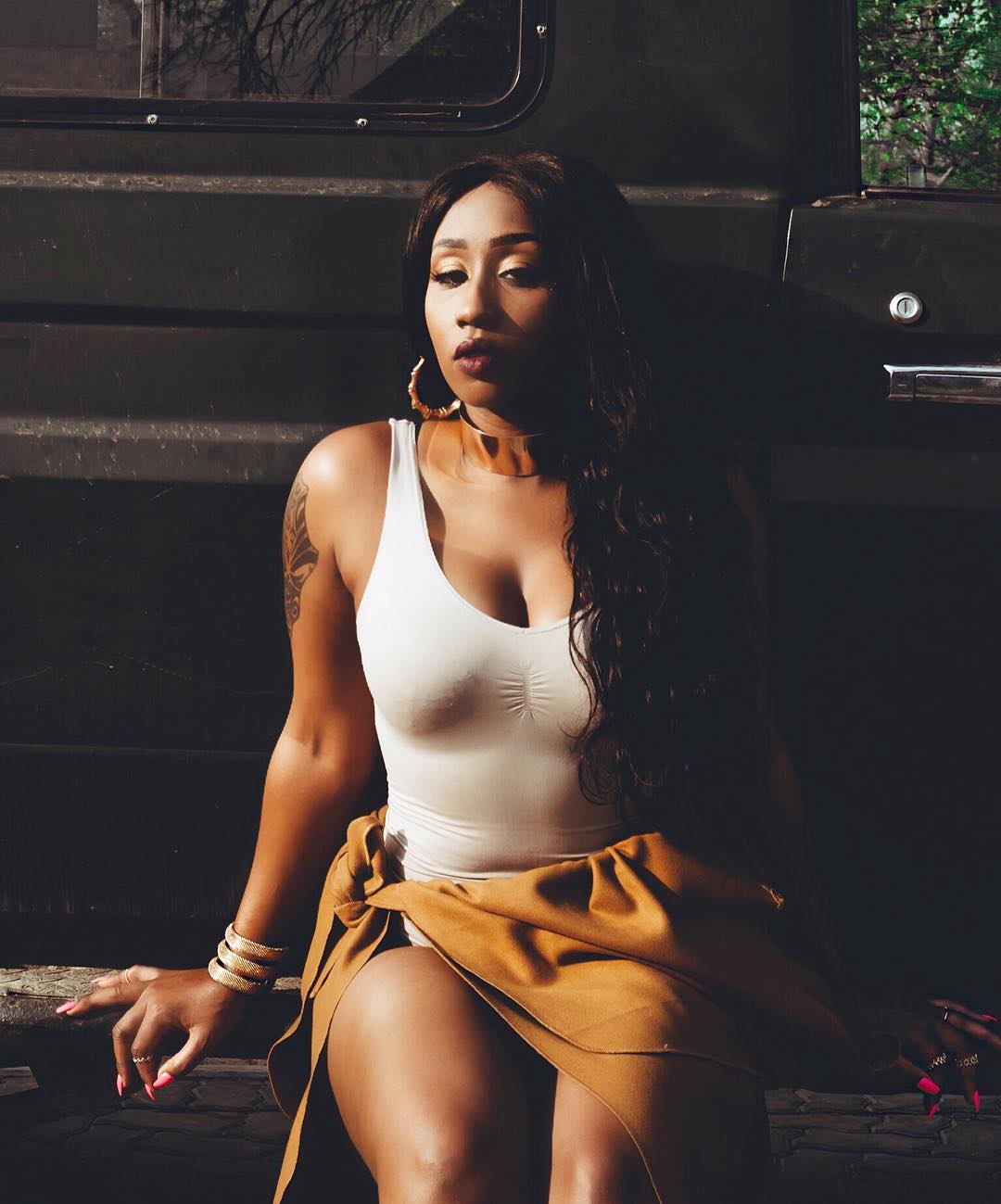 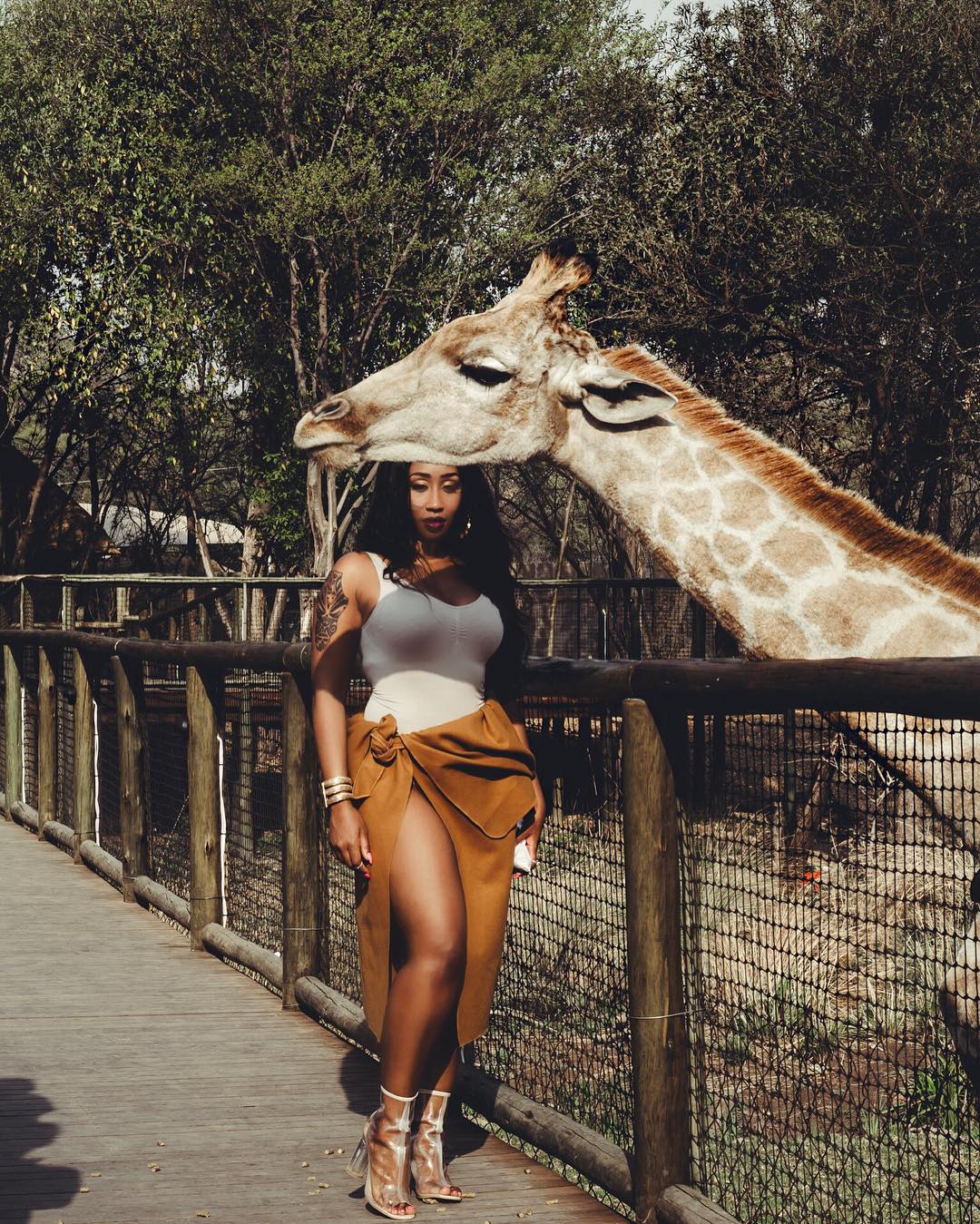