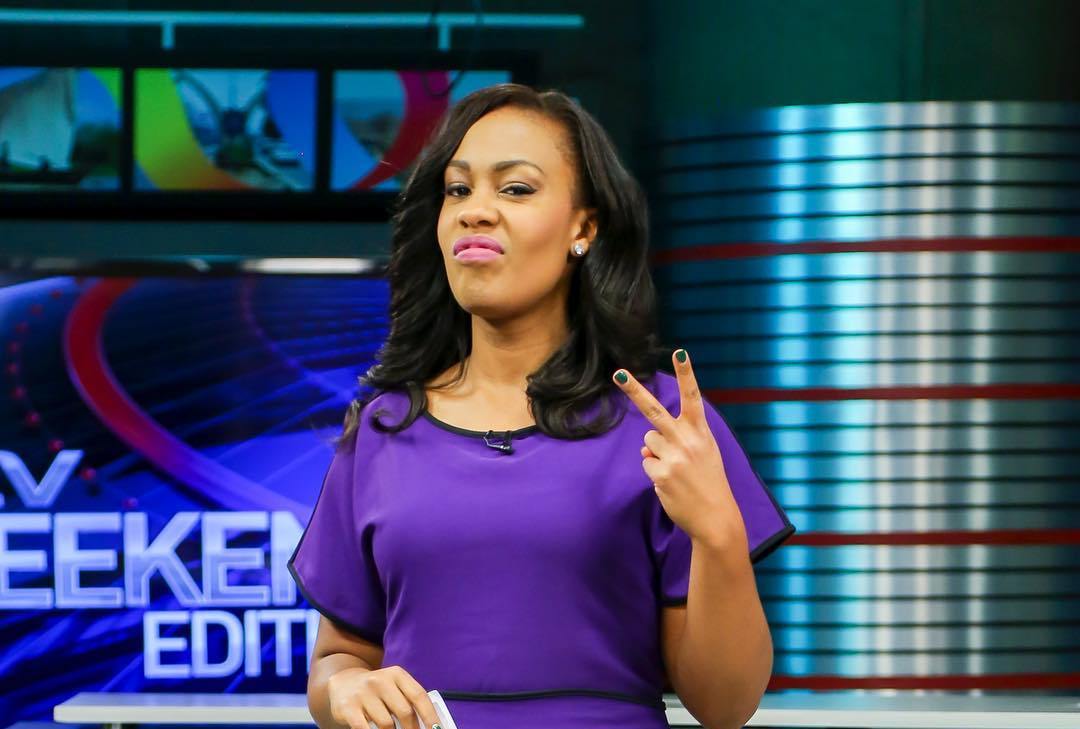 The mass exodus from Nation Media Group continues as yet another news anchor is rumored to be soon leaving NTV. Victoria Rubadiri is reported to be headed to Royal Media Group’s Citizen TV where she might be replacing the heavily pregnant Lillian Muli who will soon be headed for maternity leave.

According to various reports, the screen siren recently handed in her resignation letter so as to facilitate the major change in her career where she will be reunited with her former boss Linus Kaikai who is currently the Director of Strategy and Innovation. A couple of days ago, her co-anchor Larry Madowo also officially announced his departure as he was headed to BBC. 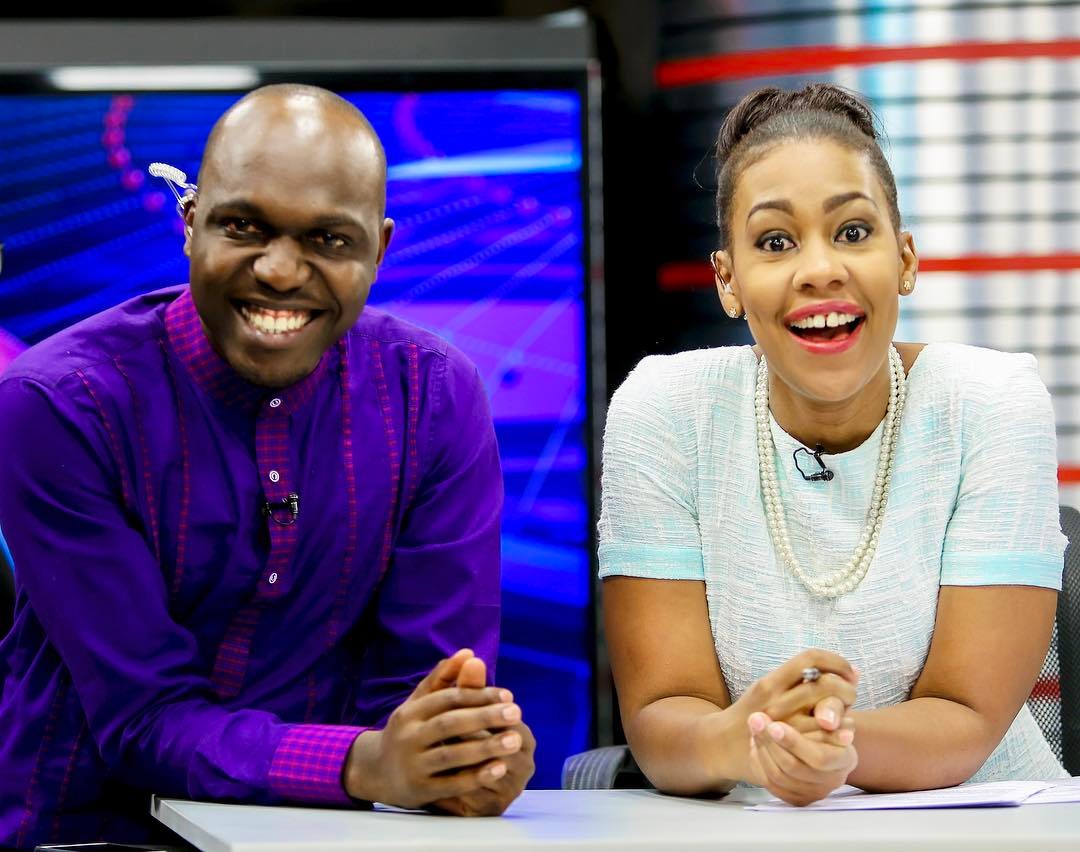 Victoria hold a bachelors degree from Temple University USA and did a Public Relations job in New Jersey and New York before moving back to Kenya.