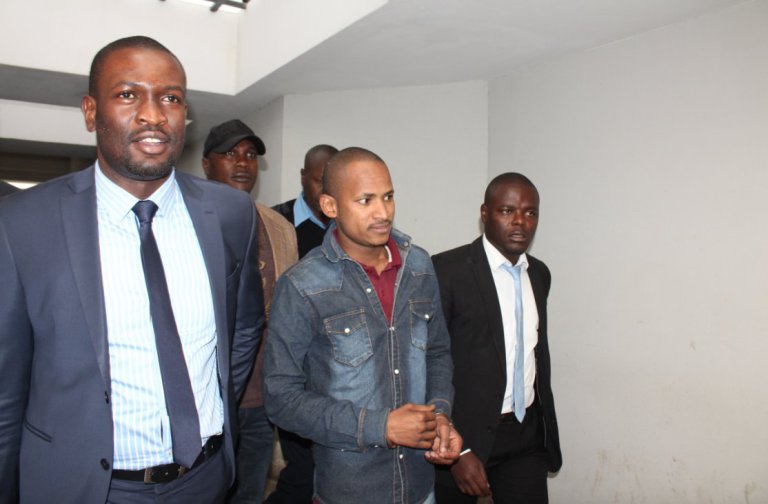 Newly elected member of parliament for Embakasi East Paul Ongili or famously known as Babu Owino was re-arrested just moments after he had been released on a cash bail of Ksh500,000. He had been accused of inciting violence.

Babu’s supporters had been camping outside the Law Courts as his case was being decided. Some of them even thought of trying to break him out.

Here is the video of the re-arrest.